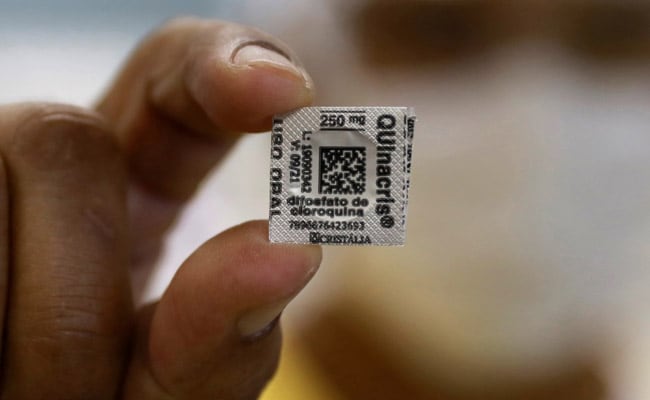 ICMR has “clearly advised that HCQ should be taken with food, not on empty stomach”.

Indian researchers have not found any major side-effects of hydroxychloroquine or HCQ and its use should be continued in preventive treatment for COVID-19, the Indian Council of Medical Research (ICMR) said on Tuesday.

The top medical body’s statement comes a day after the World Health Organization (WHO) said it was suspending the testing of the anti-malarial drug in coronavirus patients temporarily in its global study following safety concerns.

“The COVID-19 is an evolving field and we do not know which drug is working and which is not working. Lot of drugs are being repurposed for COVID-19, whether for prophylaxis or for treatment of COVID-19,” ICMR Director General Balram Bhargava said, according to news agency PTI.

“We found there were no major side-effects except for nausea, vomiting, palpitation occasionally. Hence in our advisory, we have recommended that it should be continued for prophylaxis as there is no harm. Benefit may be there,” he said.

He said it has been “clearly advised that HCQ should be taken with food, not on empty stomach”.

“We also emphasized that one ECG (Electrocardiogram) should be done during the treatment. We expanded use of HCQ from healthcare workers to front-line workers also, considering the potential benefits,” he added.

Hydroxychloroquine has been touted by Donald Trump and others as a possible treatment for the disease caused by the novel coronavirus. The US President has said he was taking the drug to help prevent infection.

However, in an online briefing on Monday, WHO Director General Tedros Adhanom Ghebreyesus said, “The executive group has implemented a temporary pause of the hydroxychloroquine arm within the Solidarity trial while the safety data is reviewed by the data safety monitoring board.”

He said the other arms of the trial – a major international initiative to hold clinical tests of potential treatments for the virus – were continuing.

The WHO has previously recommended against using hydroxychloroquine to treat or prevent coronavirus infections, except as part of clinical trials.

Dr. Mike Ryan, head of the WHO emergencies programme, said the decision to suspend trials of hydroxychloroquine had been taken out of “an abundance of caution”. 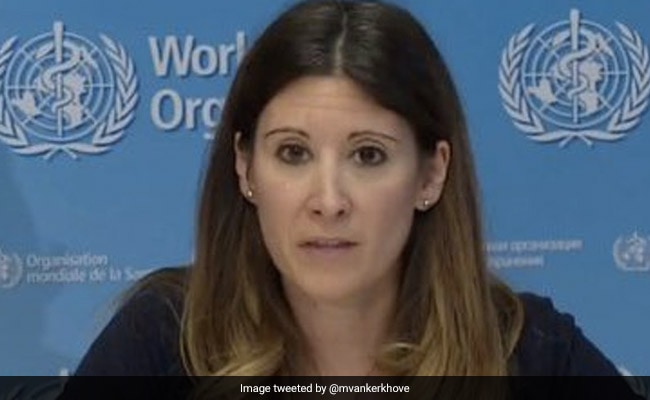 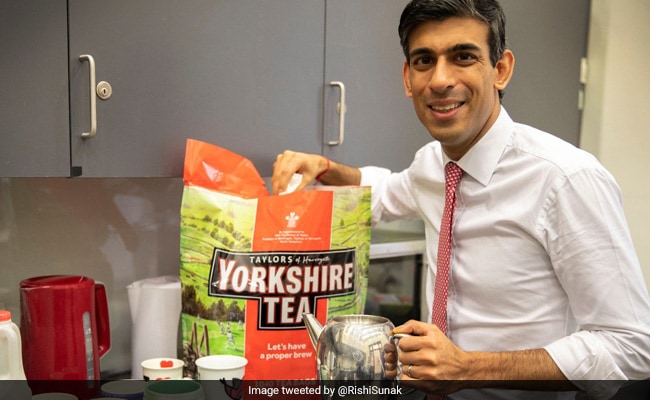 As Rishi Sunak Preps For UK Budget, A Row Over Tea Break Brews On Twitter