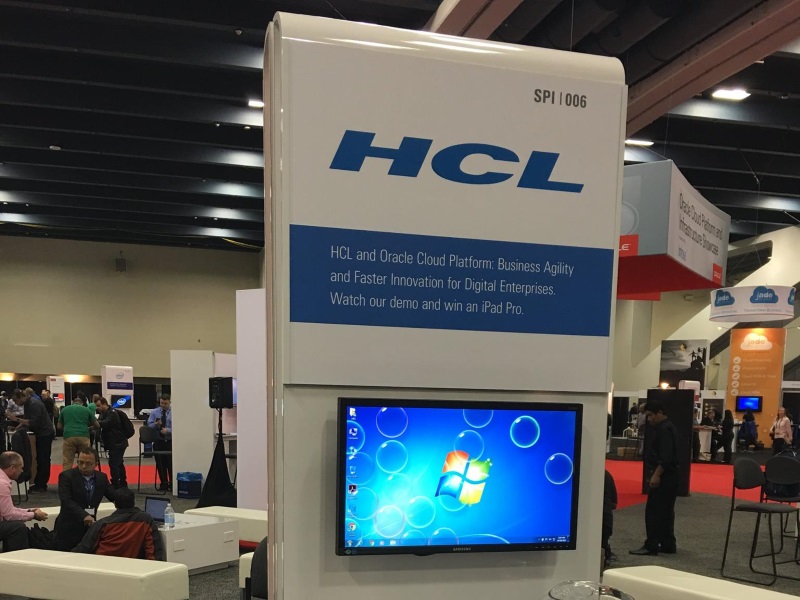 IT major HCL Technologies on Friday posted a consolidated net profit of Rs 2,935 crore for the April to June quarter and said that Shiv Nadar is stepping down from the Chairman’s role.

His daughter Roshni Nadar Malhotra will succeed him with immediate effect.

In Q1 FY21, the company’s revenue totalled Rs 17,842 crore as compared to Rs 16,427 crore in the corresponding quarter last year. On a sequential basis, the top line was lower from Rs 18,587 crore in the March quarter.

Q1 of FY’21 witnessed resilient revenue growth across verticals, driven by Financial Services at 11.7%, Lifesciences & Healthcare at 7.1%, Public Services at 7.0%, and Retail & CPG at 6.7% (YoY in CC). #HCLQ1 pic.twitter.com/NAVPjZpfpC

HCL Technologies has announced a dividend of Rs 2 per share. At the end of June, it had 1.5 lakh employees with gross addition of 7,005 people.

The company said its board of directors has appointed Roshni Nadar Malhotra, Non-Executive Director as Chairperson of the board and company with effect from Friday in place of her father Shiv Nadar.

“Shiv Nadar, who expressed his desire to step down from the position of Chairman, will continue to be the Managing Director of the company with designation as the Chief Strategy Officer,” it said in a statement. 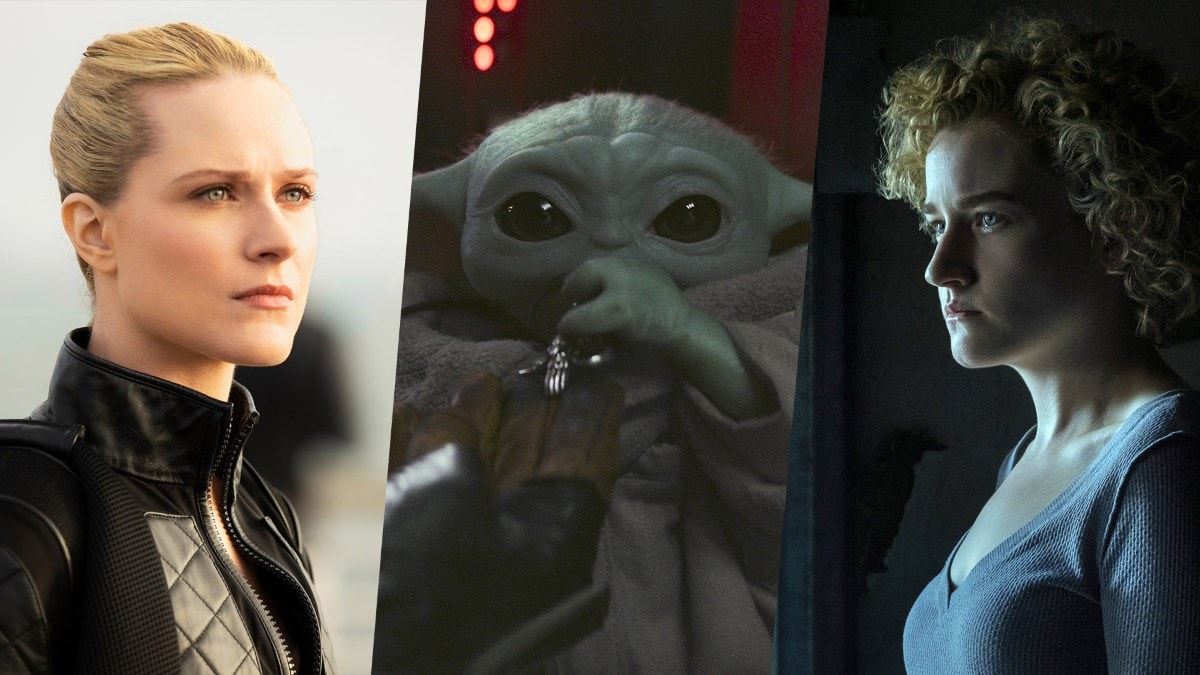 From Westworld to The Mandalorian, TV Shows to Watch in March 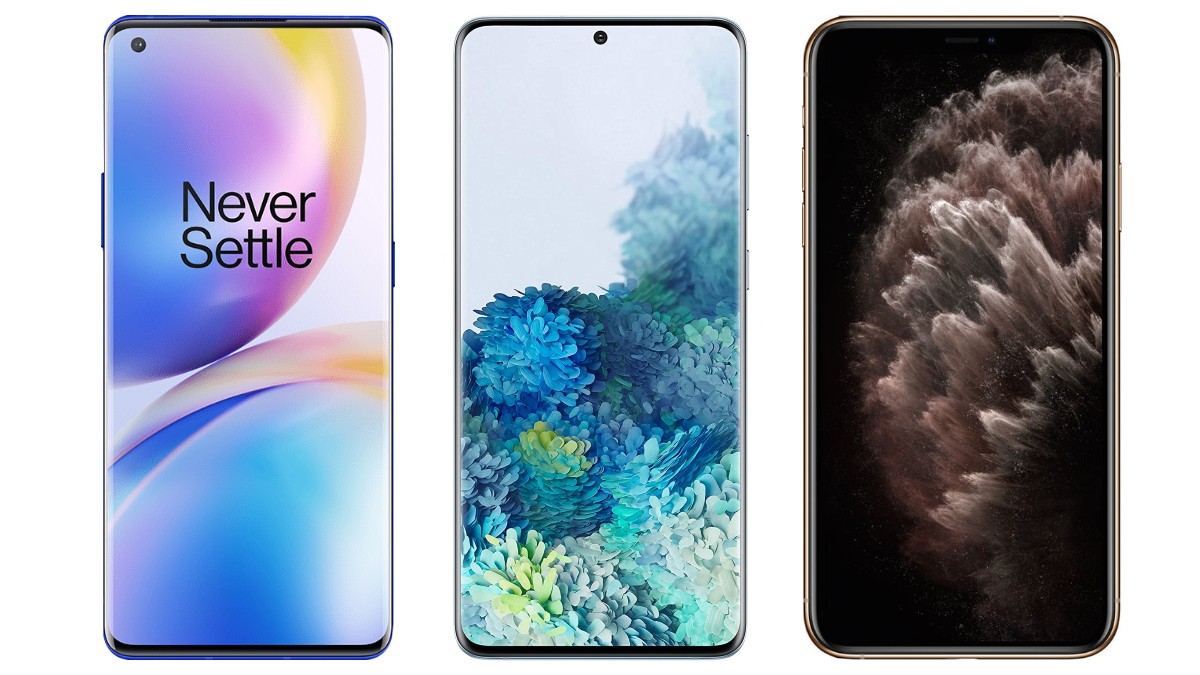 Future Astronauts Could Use Urine to Build Moon Bases: Study