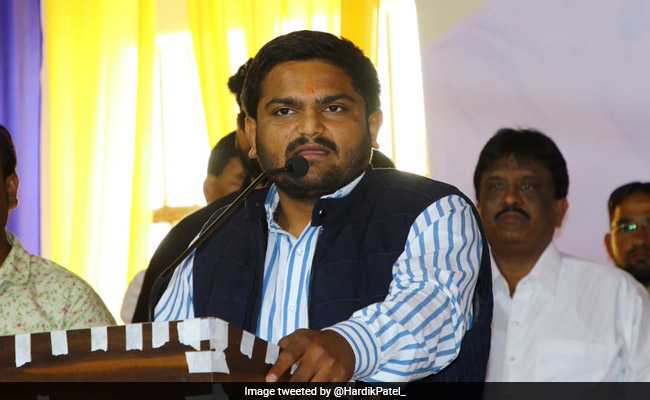 Gujarat Congress leader and Patidar quota agitation spearhead Hardik Patel is untraceable since January 18 when he was arrested in a 2015 sedition case, his wife Kinjal said on Monday.

Mr Patel, who is facing sedition cases related to the 2015 Patidar quota agitation, was arrested on January 18 this year after a court here issued a non-bailable warrant for not being present during hearing.

He was granted bail four days later but was again picked up in connection with two other cases filed in Patan and Gandhinagar districts.

Mr Patel got bail in these two cases on January 24.

However, a trial court issued a non-bailable warrant on February 7 after he once again failed to appear for a hearing.

“Hardik Patel has been untraceable since he was arrested on January 18. Though we do not know where he is, the police frequently comes to our residence to ask me about his whereabouts,” said Kinjal at an event organised by Patidar quota leaders.

The meeting of Patidar leaders was organised here to put pressure on the state government to withdraw around 1,500 cases lodged against people who took part in the quota agitation in 2015 and before the 2017 Gujarat Assembly polls.

In all, Mr Patel faces over 20 cases registered against him across Gujarat after he led the Patidar quota stir in 2015. 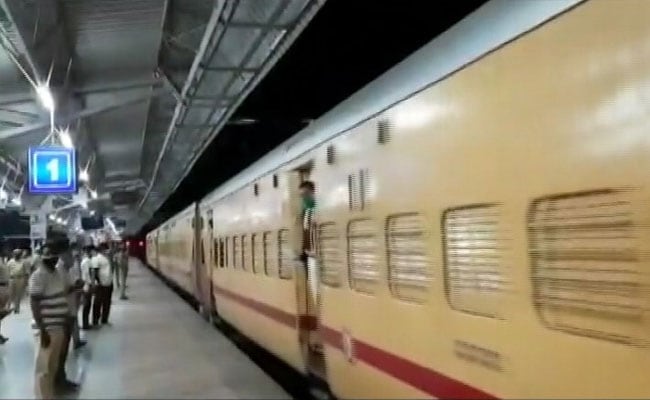 Opinion: For Modi Government, Migrant Workers Are Not Citizens 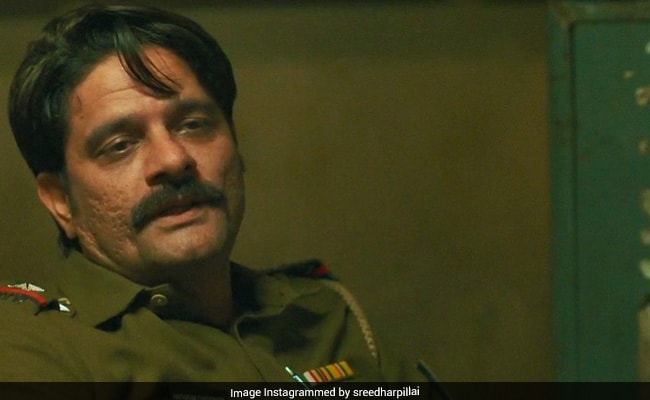 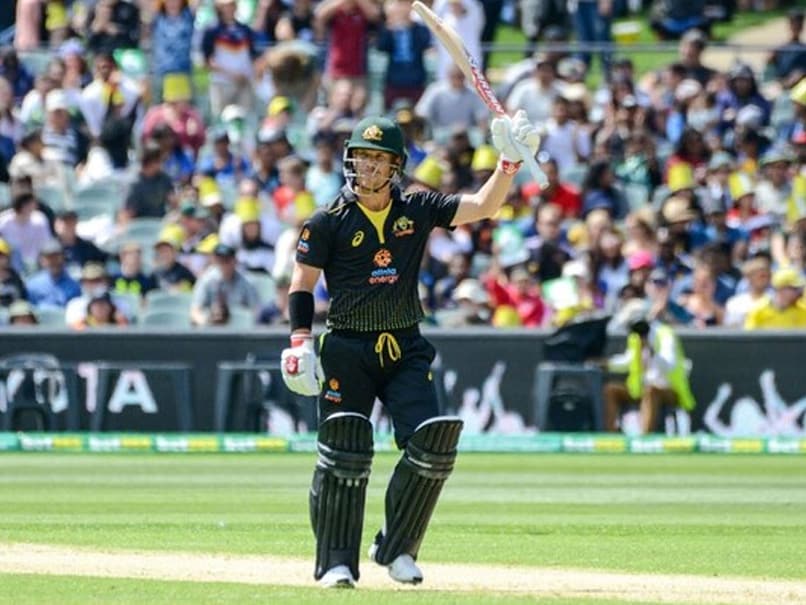 David Warner Reveals The Format He