The gross tax collection fell 31 per cent in the first quarter of the current fiscal, with advance corporate tax mop-up declining 79 per cent, news agency PTI reported, quoting an official said on Tuesday. “Gross direct tax collection fell a full 31 per cent to Rs 1,37,825 crore in the first quarter of FY21, down from Rs 1,99,755 crore in the June 2019 quarter,” an income tax official told PTI.  During the first two months of the June quarter, a nationwide lockdown was in place aimed at controlling the spread of the coronavirus pandemic. This had resulted in shuttering of around 80 per cent of the country’s economic activities.

Even though the lockdown has been lifted considerably from June 1, the economy is yet to crawl back to normalcy.

Net collection of direct taxes for the financial year 2019-20 had also come lower than that of the previous year. However, earlier this month, the Central Body of Direct Taxes (CBDT), in a press note, had said said that the fall was “on expected lines and is temporary in nature”. The note suggested that the net collection has come at a lower level due to higher tax refunds and reforms such as lowering of corporate tax rates, income tax exemption for individuals earning up to Rs 5 lakh and increase in standard deduction. 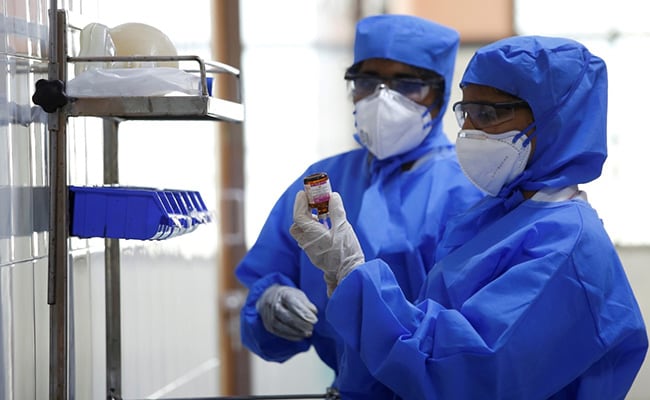 IMF Encouraged By Recovery In China, But Pandemic Could Resurge 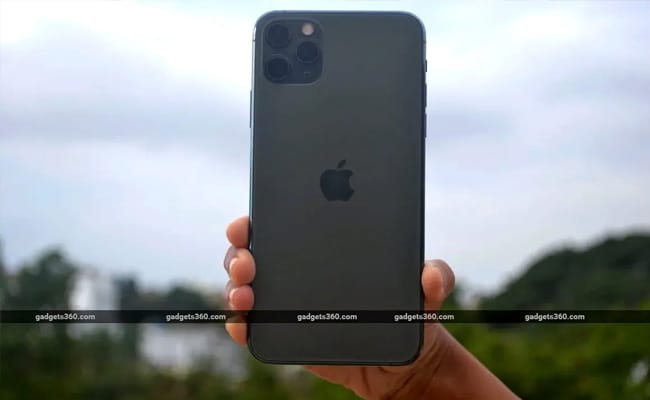