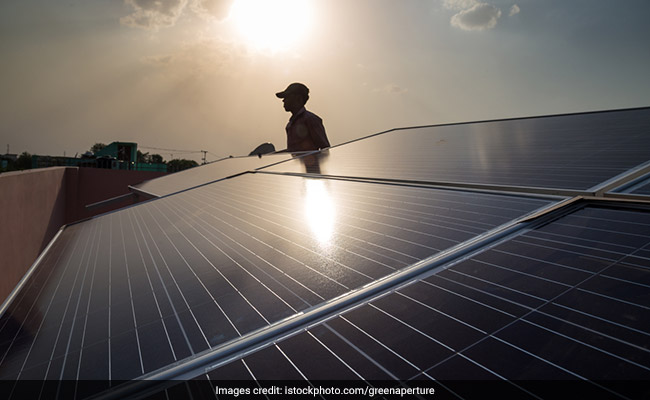 The government will consider extending deadlines for completing solar energy projects to shield developers from stiff penalties after the coronavirus outbreak hit component supplies from China, a top government official said on Tuesday.

Ratings agency Standard and Poor’s Indian unit, Crisil, warned on Monday that nearly three gigawatts of solar power projects worth $2.24 billion could be at risk of penalties for missing a July 2020 completion deadline as the coronavirus hit solar industry supplies.

India buys about 80 per cent of its solar modules from China, which has shut down some factories, restricted transport and implemented other measures to combat the spread of the virus that has killed 1,868 people in China and infected 72,436 others.

Anand Kumar, renewable energy secretary, said all contracts have a ‘force majeure’ clause that companies can invoke to secure an extension on the project schedules.

“We will definitely consider the applications of developers for extension of timelines provided there is evidence (to prove that the project has been affected due to coronavirus),” Kumar told Reuters.

Some companies running up against the July 2020 deadline include Acme Solar, Aditya Birla Renewables and SoftBank-backed SB Energy.

“None of our projects are affected due to the coronavirus,” said a spokesman for Acme Solar.

“We have executed all our projects on time always and we will continue to execute our projects in the pipeline on time,” the spokesman said.

Aditya Birla Renewables and SB Energy did not respond to emails on Tuesday asking if they would meet the project completion deadlines.

India imposes monetary penalties for a three-month delay in commissioning of a project, while projects delayed further also face downward revisions in tariffs.

Tariffs at which a company will sell the power to customers are quoted when the developer bids for a project.

“We cannot predict when China will start production of solar modules and cells,” said C. Narasimhan, president of the Indian Solar Association. “The government should look at extending the deadline without renegotiating the tariff.”

Purchasing of solar modules from elsewhere would be between 15 per cent and 20 per cent more costly, and could erode returns from the affected projects, said Crisil, without identifying individual projects.

Orders for modules are mostly placed six months ahead of the start of commercial operations.

Narasimhan, who also heads Raasi Group, which is building a 100-megawatt solar power project at Tamil Nadu, said Raasi was also requesting an extension to avoid facing any penalties, including a downward revision in tariffs.

“We’re discussing it with state government officials … as this particular situation is beyond our control.” he said. 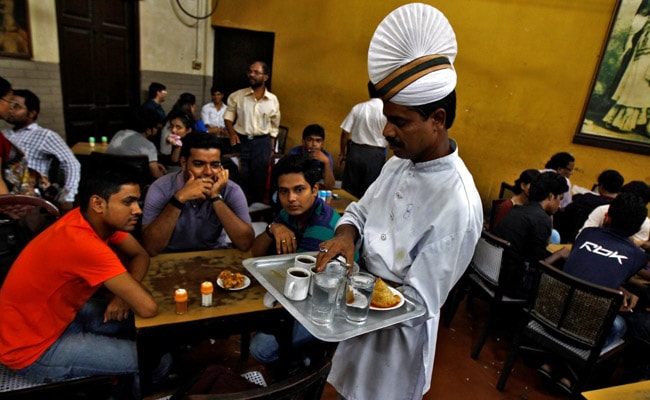 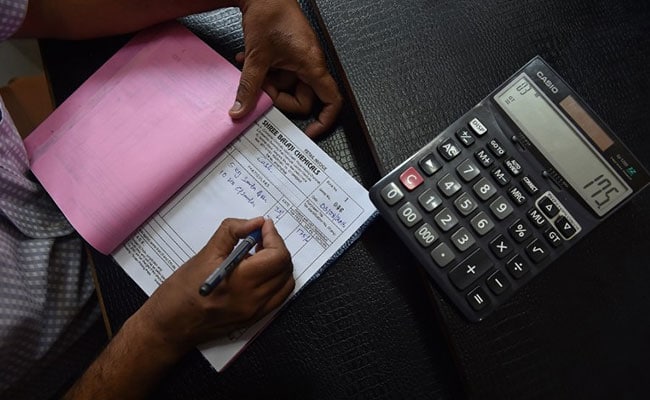