Google is in discussions on deals to pay media organisations for content, a move aimed at blunting criticism that it unfairly profits from copyrighted news, according to people familiar with the talks. Negotiations between the Internet giant and news outlets were said to be in the early stages, with most of the publishers located in France and other parts of Europe.

Paying for news would diverge from the Alphabet-owned Internet titan’s practice of freely mining the Internet for material it displays in search results.

A licensing deal would likely be welcomed by news organisations that contend Google derives profits from ads alongside their news articles, including “snippets” in search results.

Facebook was expected to pay some of the news organisations, reportedly millions of dollars in some cases.

The move by Google comes amid pressure to comply with a European copyright directive on content in search results.

Google said last year it would not pay European media outlets for using their articles, pictures and videos in its searches in France, the first country to ratify the copyright directive, raising the prospect of legal action against the internet titan.

The tech giant said it would only display content in its search engine results and on Google News from media groups who had given their permission for it to be used for free. 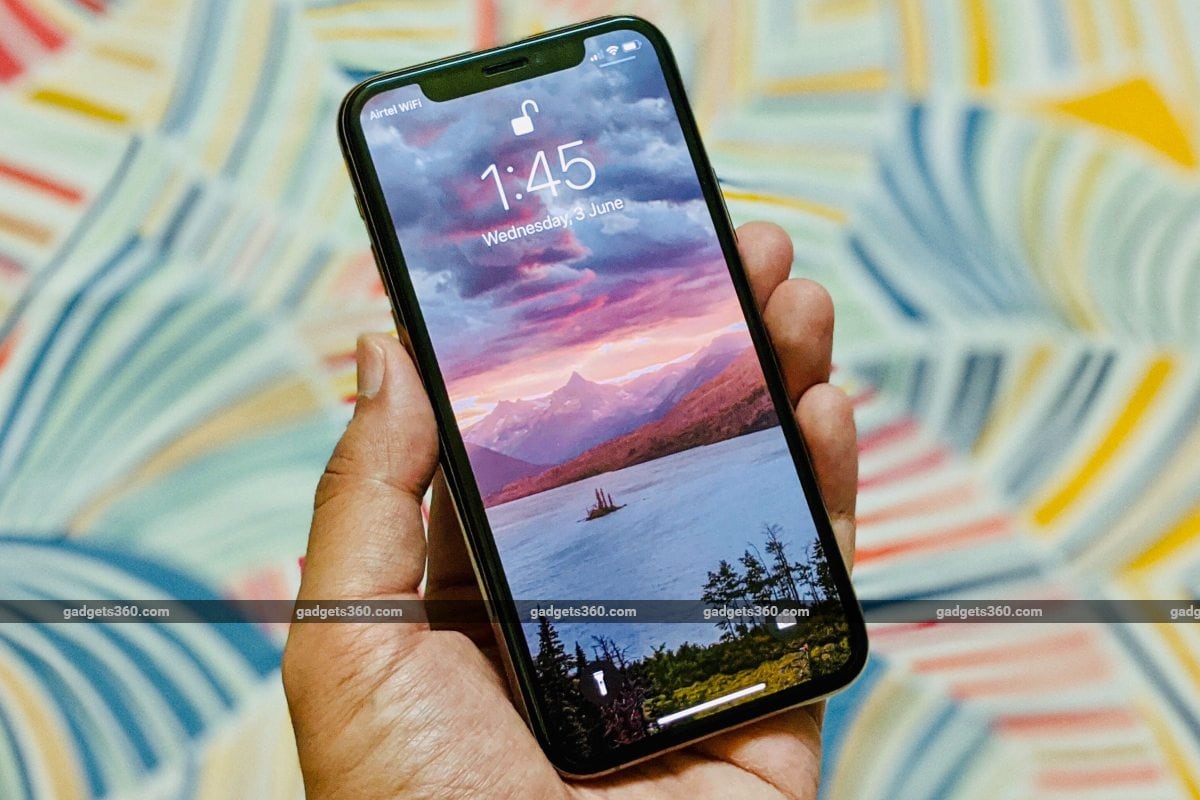 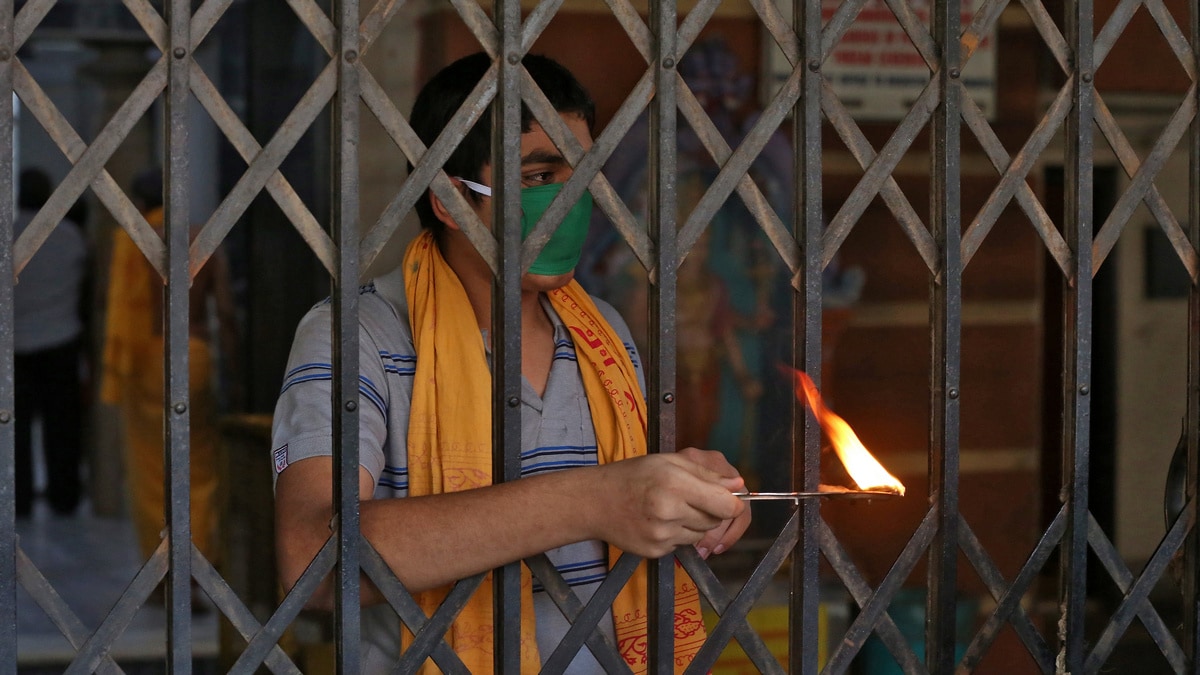 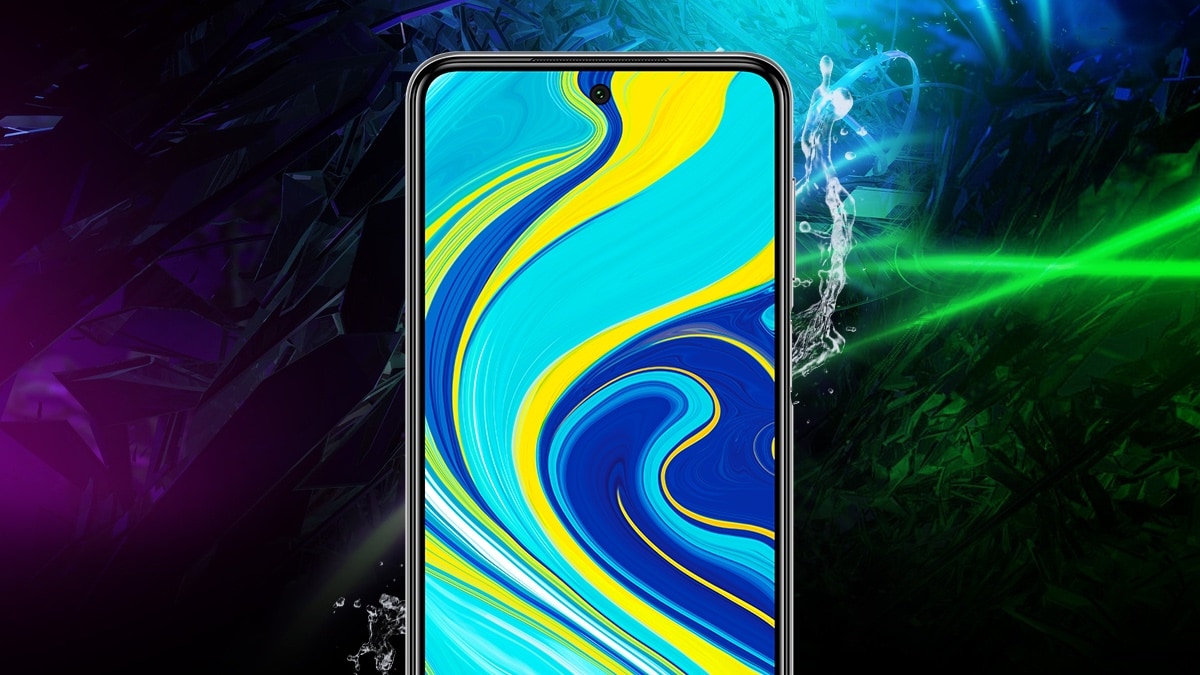 Redmi Note 9 Pro vs Realme 6 Pro: Which Budget Phone Should You Buy?