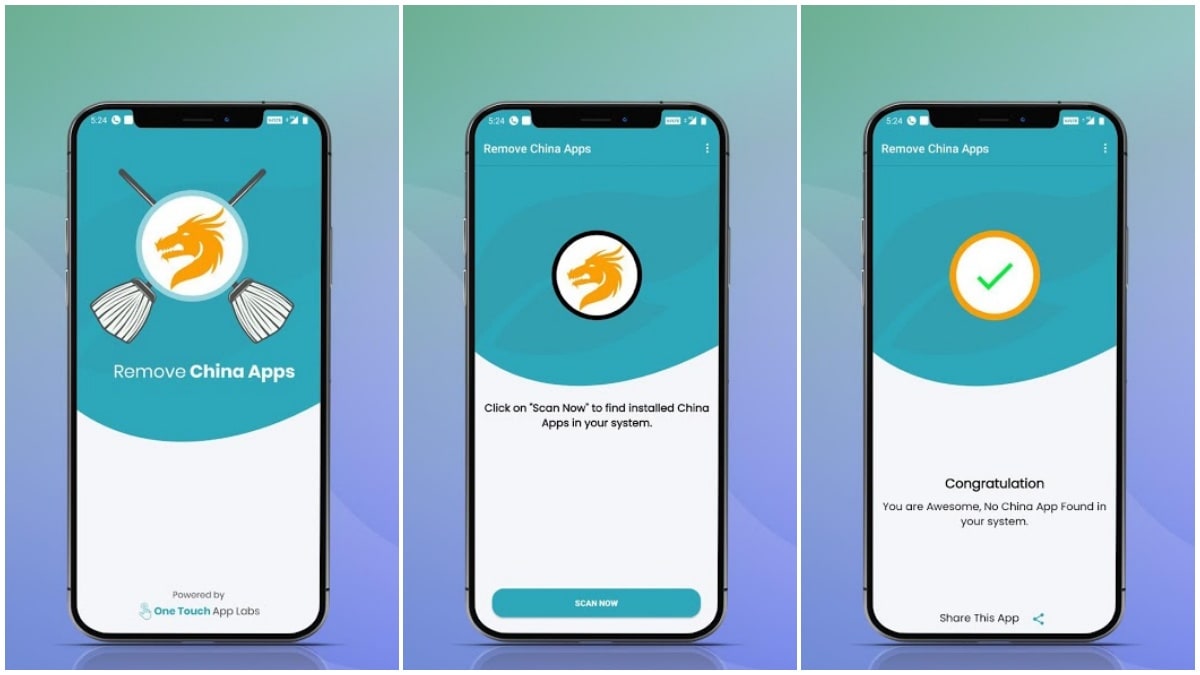 Google has pulled an app from its Google Play store that helped users identify and remove apps of Chinese origin. The Mountain View, California-based company told Gadgets 360 that the “Remove China Apps” application violated Google Play policy. Before getting removed from Google Play, the app – developed by Jaipur-based OneTouch AppLabs – clocked over 50 lakh downloads in just over two weeks of its launch. It is the second viral app from India to be pulled from Google Play in a matter of days. Google has earlier removed Mitron, a TikTok clone.

Here are the top 10 points you need to know about this big story:

Gaurav Shukla
Gaurav Shukla is a part of the Gadgets 360 news team and based out of New Delhi. Gaurav is responsible for making sure Gadgets 360 news section is updated with the latest happenings from the world of science and technology. When he is not editing or assigning stories, Gaurav writes about mobile devices, social media, and the Internet at large. With over 11 years of experience in tech journalism, Gaurav has reported on everything from the first Android phone to reach the Indian market to how the
…More 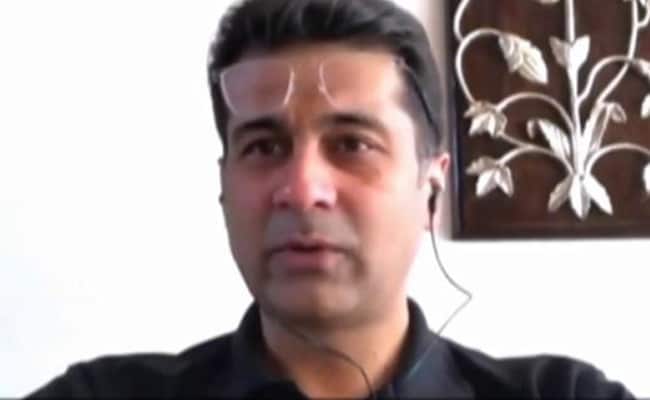 Locusts A Threat To Flights When Landing Or Taking Off, Says Regulator