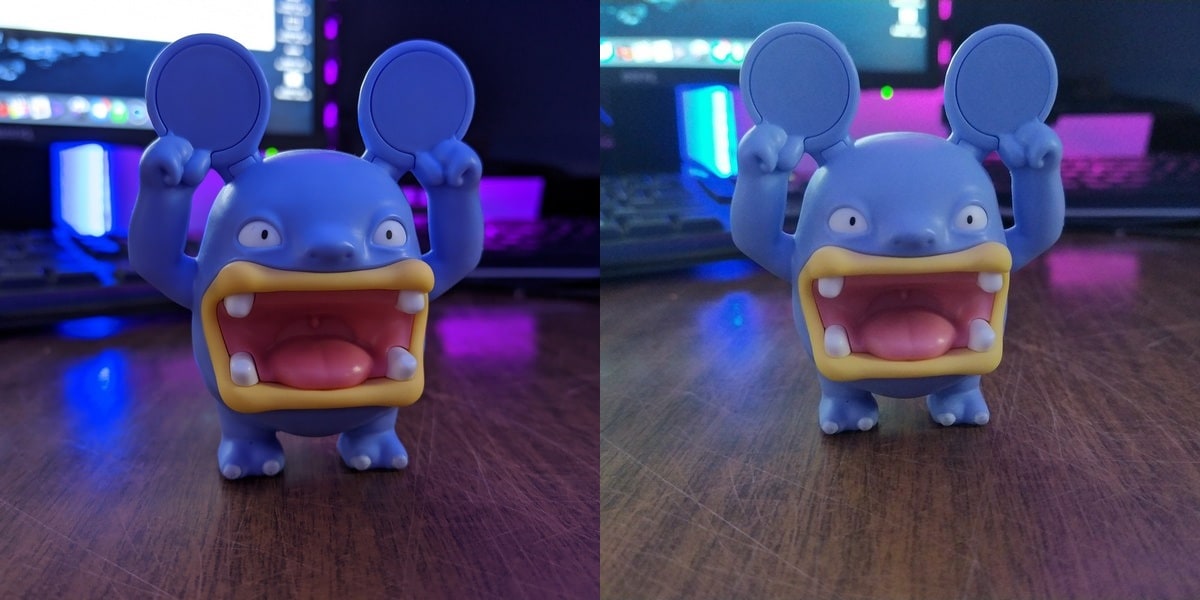 Google Pixel 4a camera samples have surfaced online being compared with those from Redmi Note 7. The photos were released by Julio Lusson, a YouTuber who had previously shared an alleged review of the Pixel 4a on YouTube in March. Leaks around Google Pixel 4a have been coming out recently, with the last one suggesting a May 22 date for the global availability of the phone. The phone is expected to have a 12.2-megapixel rear camera and an 8-megapixel sensor for selfies.

In a tweet, Lusson posted a pair of photos, with each featuring the same subjects photographed by the Pixel 4a and Redmi Note 7. Looking at the images, it is not difficult to figure out that the images – as claimed by the tipster – from Pixel 4a are way better and the difference is quite obvious.

The Pixel 4a has been tipped to feature a 12.2-megapixel camera while Redmi Note 7, which was launched back in 2019, has a 48-megapixel primary sensor with f/2.2 aperture and a 2-megapixel depth sensor.

If the images from the tweet are to be believed, Google Pixel 4a easily outperforms the Redmi Note 7 in terms of camera quality, no surprises there. The photos from Pixel 4a have more clarity and better contrast and lower noise levels. While our review had said that the Redmi Note 7 can click decent images in good light, a detailed comment on Pixel 4a’s camera will be possible only after it is launched.

The Pixel 4a has been tipped to go on on sale on May 22 and its launch is expected to take place around May 12, according to a previous report.

Some of Pixel 4a’s specifications also came out recently indicating that the phone could have a 5.81-inch full-HD+ display. It is expected to be powered by an octa-core Qualcomm Snapdragon 730 SoC, paired with 6GB of RAM. 64GB and 128 GB onboard storage options may be provided. Google Pixel 4a could have a 3,080mAh battery with 18W fast charging support via USB Type-C port. As already mentioned, Pixel 4a could feature a 12.2-megapixel camera at the rear and an 8-megapixel selfie shooter. 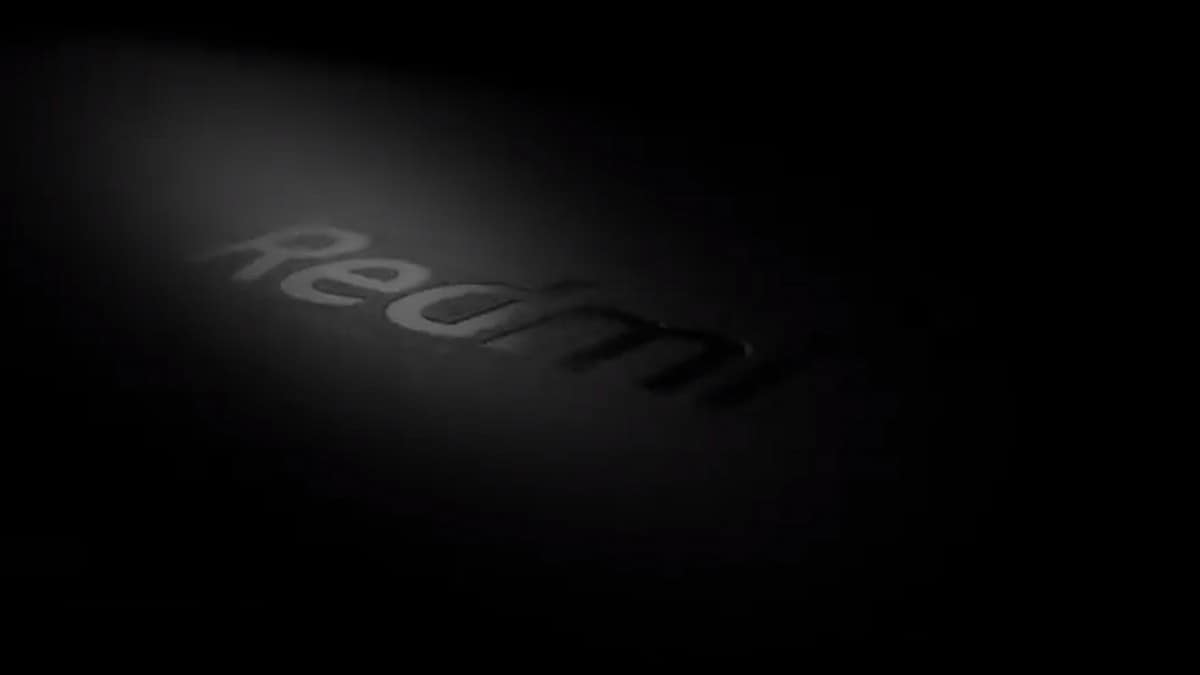 Redmi Teases ‘New Surprises’ in May, Could Be a 5G Phone, More 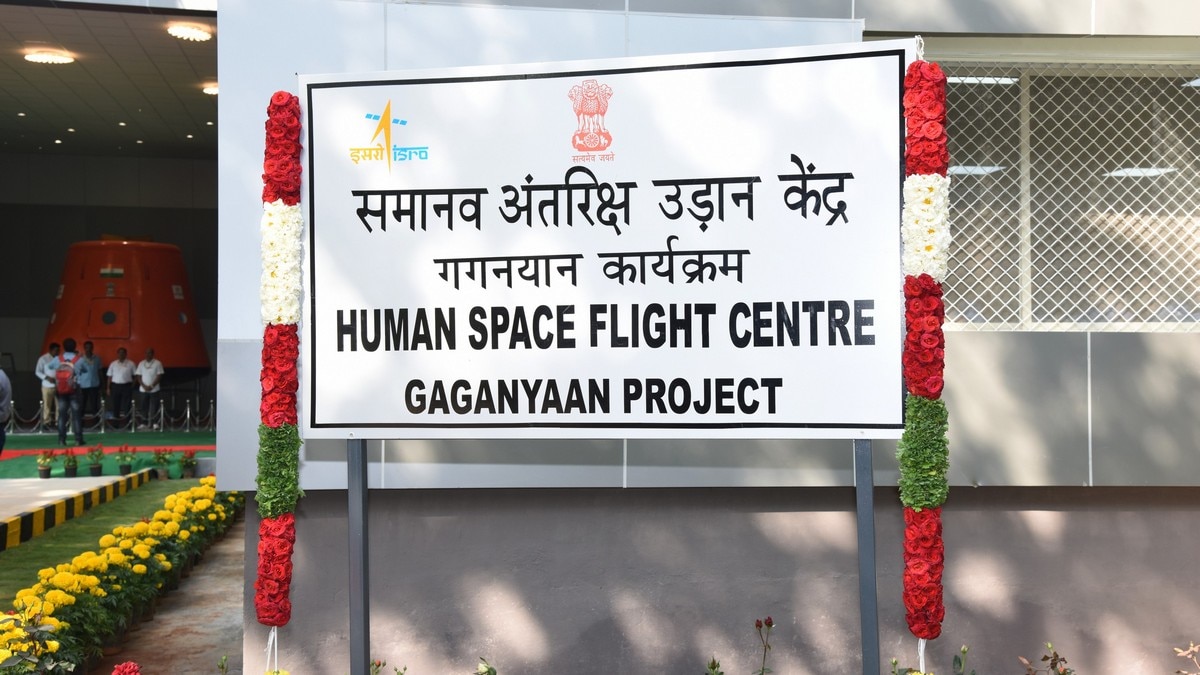