Alphabet’s Google on Saturday said it has postponed next week’s planned unveiling of the beta version of its latest Android 11 mobile operating system in light of protests and unrest in the United States.

“We are excited to tell you more about Android 11, but now is not the time to celebrate,” Google said in a message posted on its Android developers website. In a tweet, it said that it will announce more details on the new version of Android “soon,” without specifying any dates.

We are excited to tell you more about Android 11, but now is not the time to celebrate. We are postponing the June 3rd event and beta release. We’ll be back with more on Android 11, soon.

To recall, the event was originally scheduled to take place virtually on 11am ET (8.30pm IST) on June 3, Wednesday. Called ‘Android 11: The Beta Launch Show’, it was set to introduce new features and tweaks for Android 11, Google’s next big software update for its mobile operating system. In its announcement for the virtual event earlier this month, Google has teased that it will introduce a ‘host of other things’ as well.

The event trailer had hinted at an upcoming phone launch alongside, and speculation was rife could be the mid-year Pixel 4a. All these developments took place in the context of Google I/O being cancelled this year thanks to the coronavirus pandemic.

Protests have spread across the United States over the killing of George Floyd, a Minneapolis black man who died after being pinned by the neck under a white police officer’s knee. 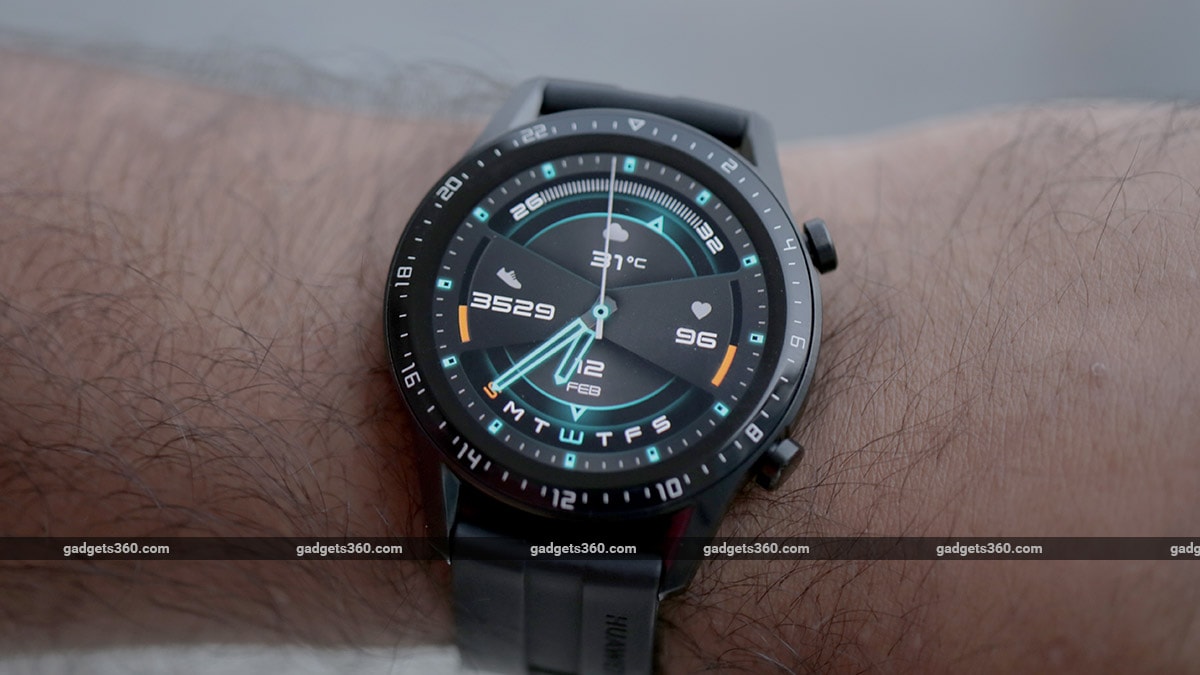 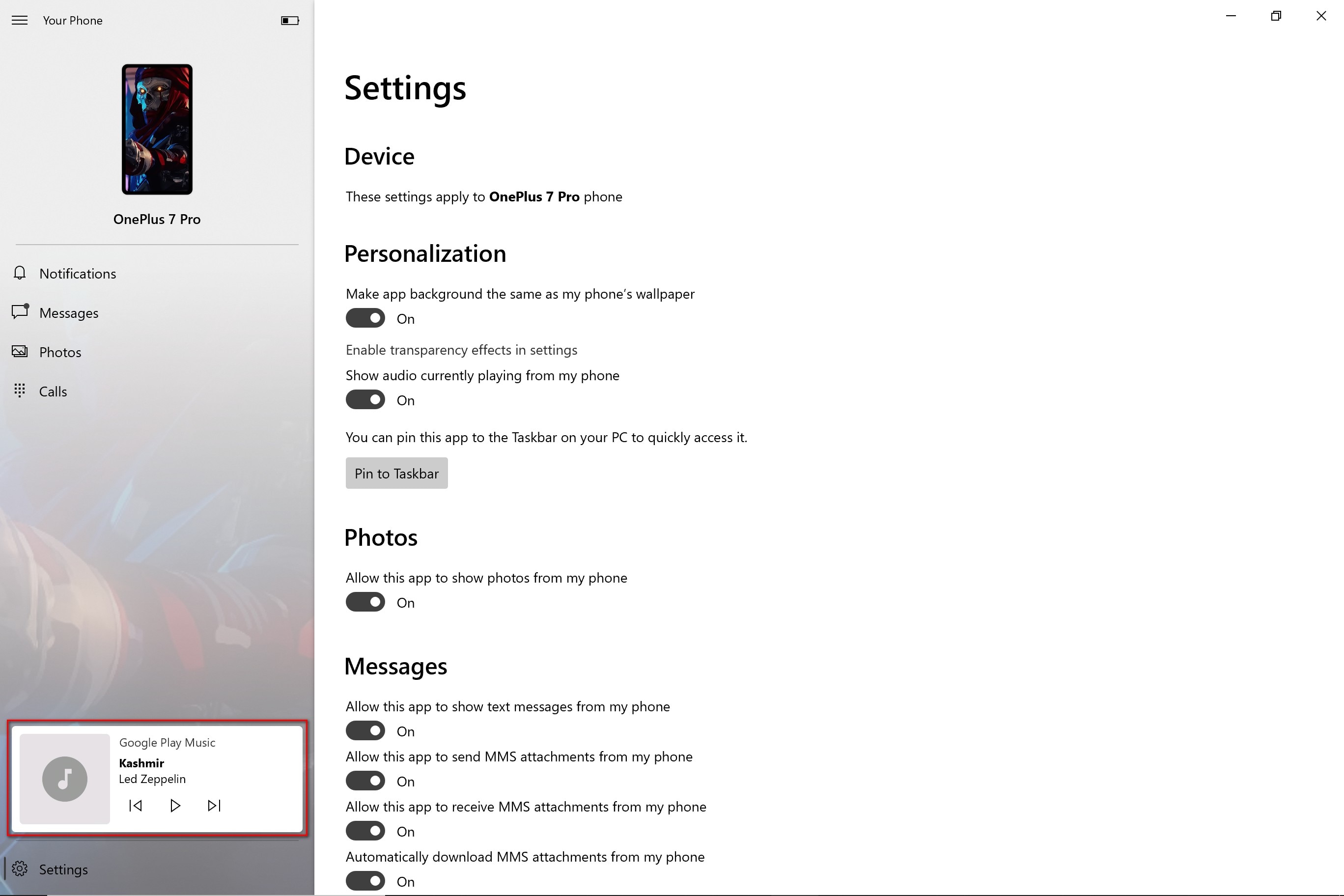 Microsoft’s Your Phone App on Windows 10 Gets Music Controls