Google is considering a 5 percent stake in Vodafone Idea

Alphabet Inc.’s Google is considering acquiring a stake in Vodafone Group Plc’s struggling Indian business, the Financial Times reported, joining Facebook Inc. in investing in the world’s fastest-growing mobile arena. Google may take a stake of about 5 percent in Vodafone Idea, a partnership between the UK telecom carrier and the Aditya Birla Group, though the deliberations are at a very early state, the FT cited people familiar with the matter as saying. Any deal would come weeks after Facebook paid $5.7 billion for a slice of digital assets controlled by Mukesh Ambani, Asia’s richest man. The deal was a landmark investment followed in successive days by major influxes of capital into India’s tech industry led by private equity firms.

Spokespeople from Vodafone and Vodafone Idea declined to comment.

Google itself has big ambitions for India, a country with a huge first-time internet user population that serves as a test-bed for innovations in smartphone technology.

Facebook’s alliance with Ambani’s Reliance inserted a powerful new competitor into a crowded Indian internet industry already contested by Google, Walmart Inc., Amazon.com Inc. and SoftBank Group Corp.-backed local outfit Paytm. But none of them have the reach of WhatsApp, the nation’s most popular communications platform.

India has been a critical component of Google’s Next Billion Users initiative, its attempt to rope in hundreds of millions of users as they come on the internet in emerging markets like India. It’s targeted users in the market for products as varied as train station Wi-Fi, maps and digital payments.

Vodafone’s Indian telecom unit is struggling following a $4 billion demand for back fees in addition to more than $14 billion of debt. The wireless operator, formed by the merger of Vodafone Group’s local unit and billionaire Kumar Mangalam Birla’s Idea Cellular Ltd., hasn’t reported a quarterly profit since announcing the deal in 2017, and is headed toward insolvency in the absence of any relief from the government, Birla warned in December.

India’s top court recently sided with the government and ordered that the full amount of back fees be paid within three months. When the companies dithered and filed pleas, the Supreme Court threatened to initiate contempt proceedings for non-compliance. 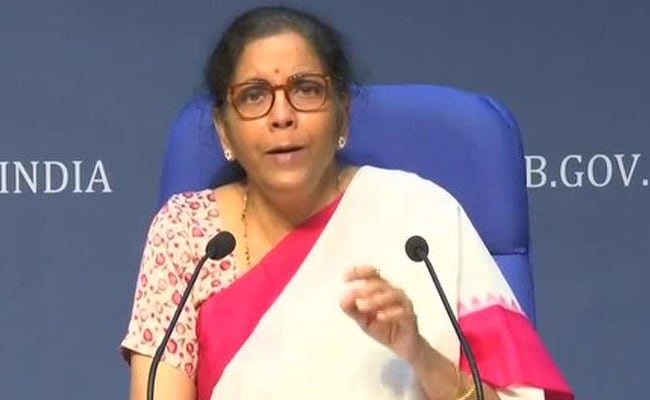