Gold has declined nearly 0.5% so far this week

Gold prices were subdued on Friday as the dollar strengthened, but they were stuck in a narrow range ahead of US nonfarm payrolls data that could provide further clarity on the economic damage from the coronavirus.

“The US dollar is moderately stronger and that’s weighing on the gold prices,” said Bank of China International analyst Xiao Fu.

“It’s still a tug-of-war situation for gold between the virus and the equity markets; when equity markets further sell off, there is request for margin calls again. So it’s very unclear if there will be an upward trend, and gold is expected to be range-bound in the near-term.”

Safe-haven gains for the US dollar limited gold’s advance, with the dollar index edging towards a 2 per cent weekly rise as global recession fears intensify.

Focus now shifts to the US nonfarm payrolls report due at 1230 GMT (6 pm in India). Economists are forecasting job losses of 100,000 for last month, a sharp reversal from gains of 273,000 in February, according to a poll by news agency Reuters.

On Thursday, gold gained 1.2 per cent after the number of Americans filing claims for unemployment benefits last week shot to another record high as more jurisdictions enforced stay-at-home measures to curb the pandemic.

Global coronavirus cases surpassed 1 million on Thursday, with more than 53,000 deaths as the outbreak spread further in the United States and the death toll climbed in Spain and Italy, according to a Reuters tally of official data.

“Even after the health crisis has peaked, the economic ramifications are set to continue to be a drag on risk assets, with emerging markets being particularly vulnerable,” FXTM analysts said in a note.

European stock markets fell as more companies flagged a hit to business from the virus, foreshadowing a deeper earnings recession ahead of the reporting season. 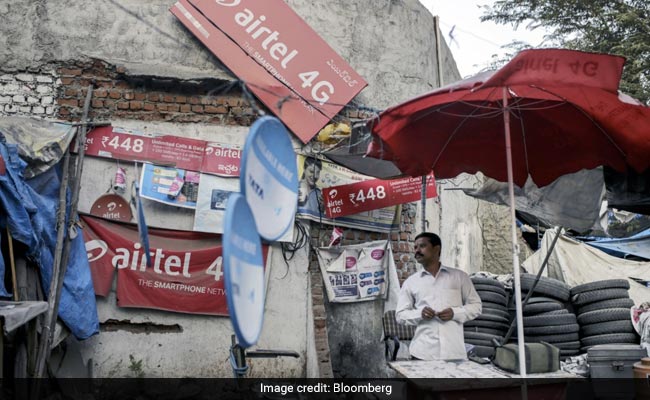