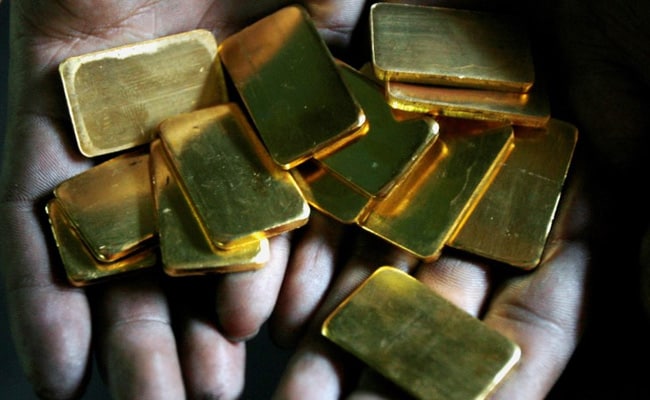 Gold prices held steady as a stronger dollar countered risk-off sentiment stemming from fading optimism over signs of a slowing spread of the new coronavirus amid rising deaths.

“Uncertainty continues to weigh on risk sentiment, which is positive for gold in the longer term,” Phillip Futures analysts said in a note, adding that the coronavirus “has not been completely managed.”

Asian stocks stepped back after two sessions of sharp gains as investors turned wary of getting too optimistic that the pandemic may be peaking while death tolls were climbing across the globe.

The novel coronavirus has infected more than 1.3 million people and killed over 76,000 globally, and though the numbers are still rising in many highly populated countries, tentative improvements have given hope.

The number of new COVID-19 hospitalisations appeared to be levelling off in New York state, the U.S. epicentre of the pandemic, Governor Andrew Cuomo said on Tuesday, a hopeful sign even as the state was one of several to post their highest daily loss of life from the disease.

The central Chinese city of Wuhan, meanwhile, ended a two-month lockdown despite worries that this may aid a second wave of infection.

In a bid to support economies hammered by the outbreak, governments and central banks around the world have unleashed unprecedented fiscal and monetary stimulus.

Japanese Prime Minister Shinzo Abe on Tuesday declared a state of emergency to fight the outbreak and rolled out a nearly $1 trillion stimulus package to soften the economic blow.

Weighing on bullion, the dollar was up 0.3% against key rivals, making gold costlier for investors holding other currencies.

Silver slipped 0.2 per cent to $14.98 an ounce, having touched a more than three-week high in the previous session. 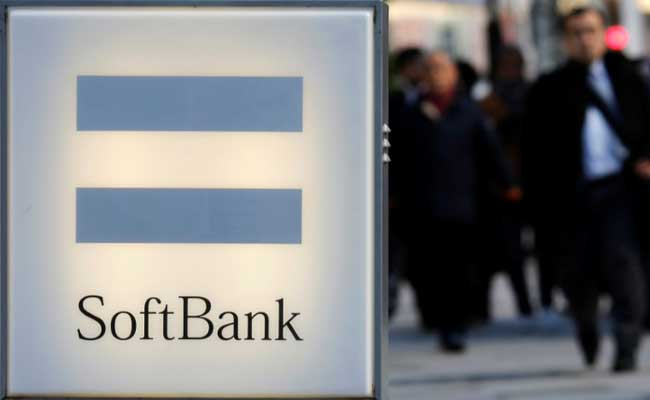