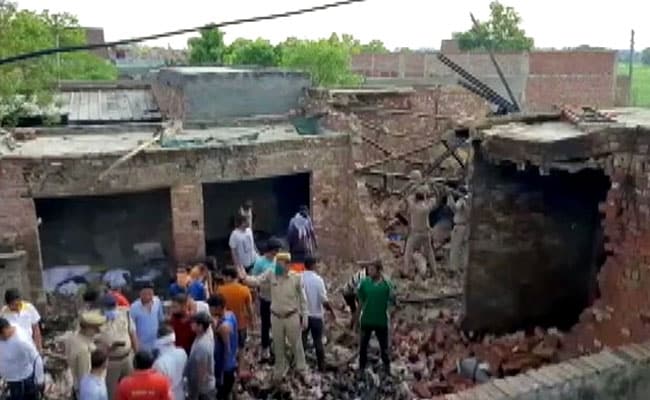 The Ghaziabad Police on Monday morning arrested the owner of an illegal candle-making factory in Modinagar where eight people were killed in a fire, officials said.

The blaze at the factory, located in Modinagar’s Bakhrwa village, was reported around 4 pm on Sunday after an explosion that brought down the roof and destroyed the building, the officials said.

“An FIR was registered on the basis of a complaint by local villagers. The prime suspect and owner of the factory, Nitin Chaudhary, has been arrested. He told the police that the candles were stocked in the factory and were being packed when the blaze broke out,” SSP Naithani said.

The accused, who was on the run for 18 hours, is in police custody, he added.

Seven women workers and a 16-year-old boy were killed in the fire at the factory that was being run in a rented house. Another eight people were injured in the incident, the officials said.

Taking note of the incident, Chief Minister Yogi Adityanath had on Sunday directed District Magistrate Ajay Shankar Pandey and SSP Naithani to immediately visit the spot. He had also sought a detailed report from them.

The in-charge of the police post in the area was suspended for alleged dereliction of duty and a magisterial inquiry was ordered into the incident, officials had said on Sunday.

The administration has announced a compensation of Rs 4 lakh each for the families of the dead workers. The injured will be given Rs 50,000 each and free treatment. 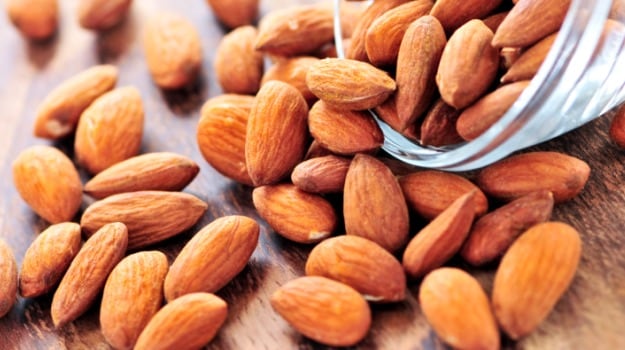 Reasons Why You Should Start Your Day With Soaked Almonds; Know Amazing Health Benefits 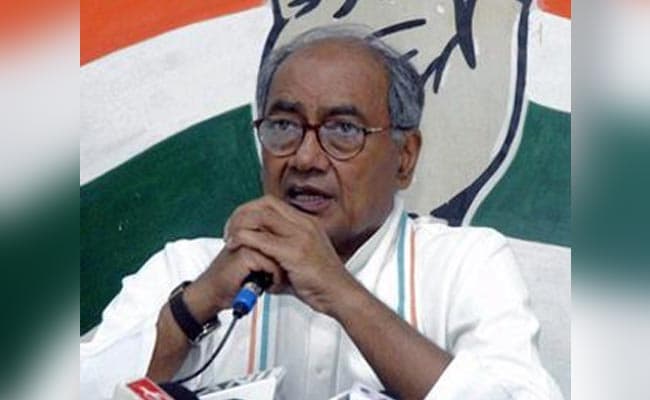 Strict Action Should Be Taken Against Waris Pathan: Digvijaya Singh