India’s gross domestic product (GDP) grew 4.7 per cent in October-December, official data showed on Friday. That was in line with economists’ estimates, and higher than the over six-year low GDP expansion rate of 4.5 per cent recorded in the previous quarter. The National Statistical Office’s estimates on economic growth in the country come at a time when the government has pegged the overall GDP growth of 5 per cent in the financial year ending March, which is the worst rate of annual expansion since the global financial crisis of 2008-09, and days after Finance Minister Nirmala Sitharaman said “green shoots” are visible in the economy.

According to a poll of economists conducted by news agency Reuters, economists had expected a GDP growth rate of 4.7 per cent in the October-December period. Some economists suggest that economic slowdown appeared to have bottomed out in the previous quarter.

The government has earlier said that with a 16-point focus, the Union Budget addresses “any kind of rural distress” in the economy. The Budget has laid the foundation for driving consumption and strengthening infrastructure for achieving the government’s target of making India a $5-trillion economy, Finance Minister Nirmala Sitharaman said this month.

India lost its position as the world’s fastest-growing major economy last year. The government has set a target of making the country a $5-trillion economy by 2024.

The Finance Minister has consistently said that the fundamentals of the economy remain strong, and that she’s not closing the door on additional steps to support it. 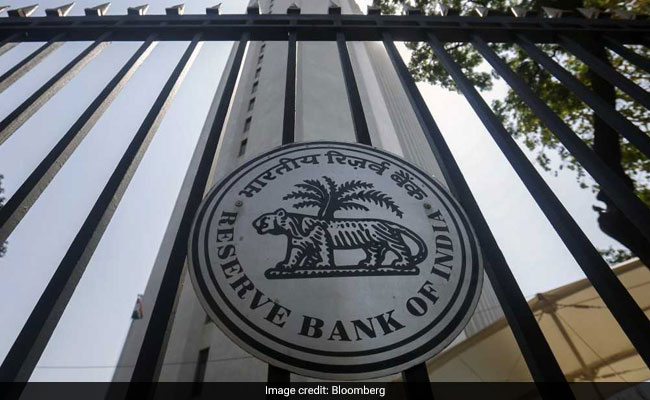