BJP MP Gautam Gambhir this afternoon reacted sharply to allegations against Aam Aadmi Party (AAP) leader Tahir Hussain after his name emerged in the killing of an employee of Intelligence Bureau, found dead in drain on Wednesday in northeast Delhi’s Jaffrabad.

Ankit Sharma, 26, was allegedly killed in a mob attack on Tuesday as violence spiralled in northeast Delhi over controversial citizenship law. At least 35 people have been killed, over 200 have been injured since clashes first broke out in parts of the national capital on Sunday.

After his body was recovered on Wednesday, Ankit’s father, Ravinder Sharma, who also works with the Intelligence Bureau, accused supporters of AAP’s Tahir Hussain of attacking Ankit and killing him.

Speaking to NDTV, Ankit Sharma’s neighbours also alleged that stones and petrol bombs had been thrown from the roof of the five-storey building owned by Mr Hussain.

“Killing IB’s Ankit Sharma, throwing his body in a drain, giving shelters to those indulging in violence and throwing petrol bombs… these are the allegations against a public representative. If these allegations are proven true, then public, law, god won’t forgive Tahir Hussain,” the 38-year-old wrote in Hindi.

“Arvind Kejriwal, your silence is deafening,” he further said.

Hours later, Delhi Chief Minister Arvind Kejriwal reacted amid allegations. “Anyone who has incited violence, shouldn’t be spared, even if he is a part of my cabinet… he should be given strictest punishment,” he said

“Why are you asking for remarks… is this how we will run our criminal justice system… If anyone is accused from our side… give them double the punishment,” Mr Kejriwal added.

Earlier today, AAP’s Tahir Hussain had released a video to claim his innocence. “The news about me is false. Since Kapil Mishra’s hate speech, the situation in Delhi has deteriorated, with stone throwing and violence taking place. The same happened here (at his residence) the day before yesterday,” Mr Hussain said in a video posted on Twitter.

In the video, Mr Hussain explains that a mob broke into his house and climbed to the roof to carry out attacks. He says he “repeatedly called for the police” who arrived “some hours later” and, after the protesters were cleared, requested them to guard his home to ensure this did not happen again.

Over 100 arrests have been made over the unprecedented violence in northeast Delhi. Prime Minister Narendra Modi on Wednesday appealed for peace and brotherhood. 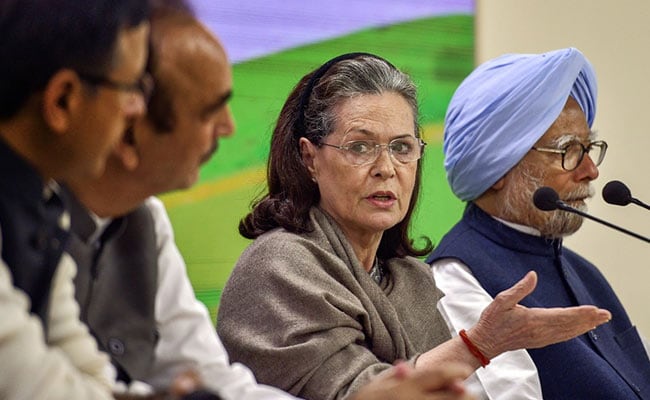 “Where Was Amit Shah?” Sonia Gandhi Says He Must Quit Over Delhi Violence 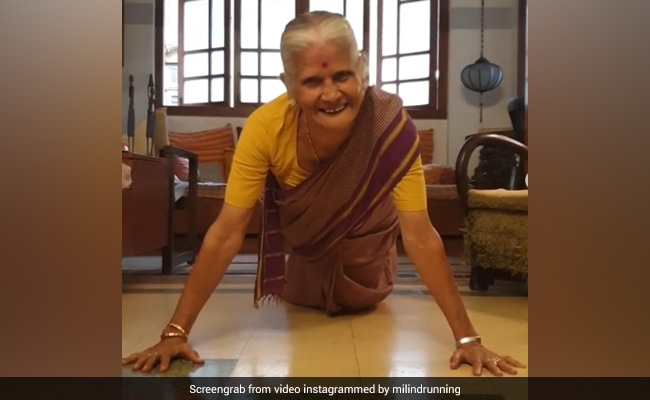 Milind Soman’s Mom Usha Soman Celebrated 81st Birthday With These Many Push-Ups. We Can’t Even… 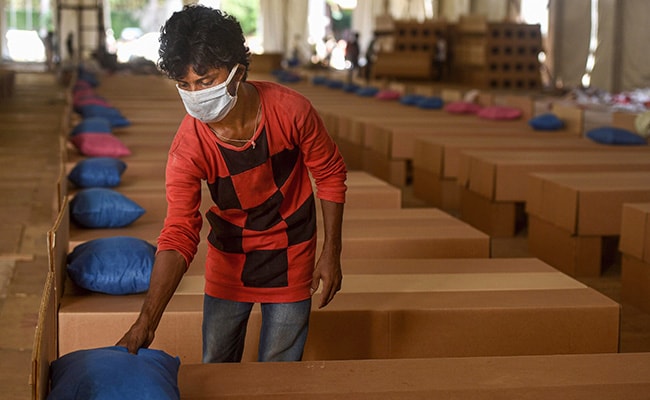