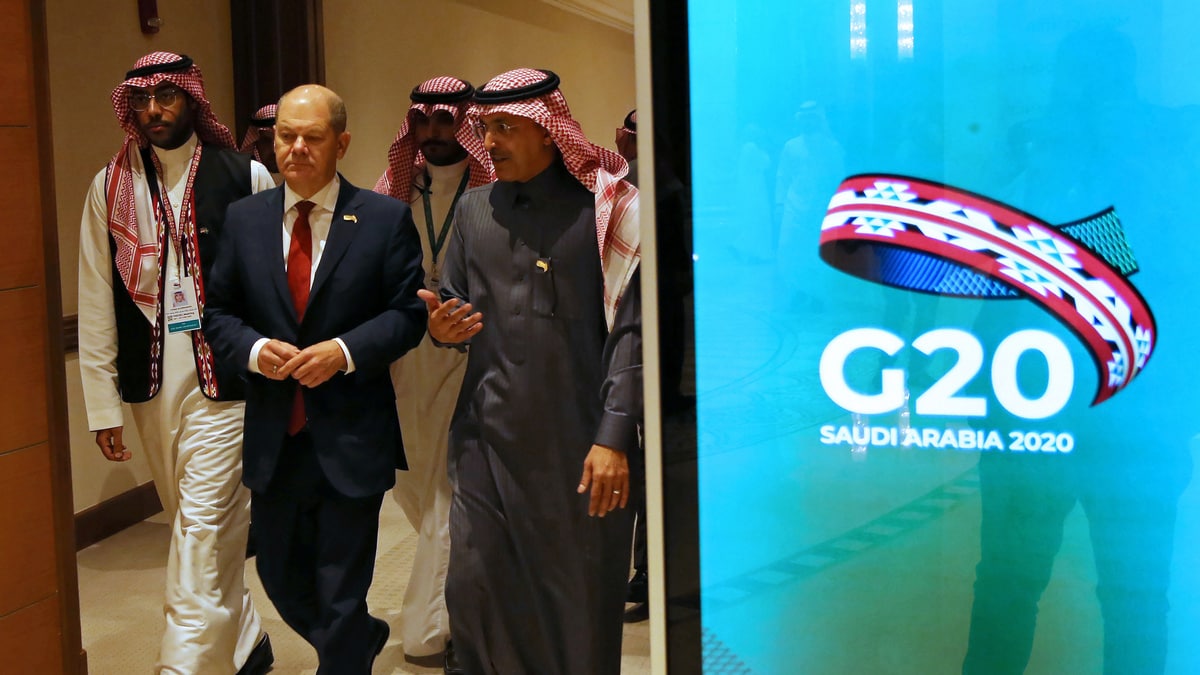 Leading world economies must show unity in dealing with aggressive “tax optimisation” by global digital giants like Google, Amazon, and Facebook, G20 officials said on Saturday. The Organisation for Economic Cooperation and Development (OECD) is developing global rules to make digital companies pay tax where they do business, rather than where they register subsidiaries. The OECD says this could boost national tax revenues by a total of $100 billion (roughly  Rs. 7,10,000 crores) a year.

The call for unity appeared directed mainly at the United States, home to the biggest tech companies, in an attempt to head off any stalling on the rules until after the US presidential election in November.

“There is no time to wait for elections,” German Finance Minister Olaf Scholz told a tax seminar on the sidelines of a meeting of G20 finance ministers and central bankers.

“This needs leadership in certain countries,” Scholz said, looking directly at US Treasury Secretary Steven Mnuchin, sitting next to him at the seminar.

The taxing of digital firms and the effect of the coronavirus outbreak on the global economy are among the hot topics being debated by G20 financial leaders, from the world’s 20 largest economies, during their talks in Riyadh this weekend.

The OECD wants to set a minimum effective level at which such companies would be taxed and seeks agreement by the start of July, with an endorsement by the G20 by the end of the year.

“A coordinated answer is not the better way forward, but, given the alternatives, the only way forward,” OECD head Angel Gurria told the seminar.

A draft G20 communique, seen by Reuters, showed financial leaders will endorse the OECD approach to the issue in their final statement on Sunday, backing the need pay tax where business is conducted and the need for a minimum rate.

They will also “reaffirm committment to reach a consensus based solution by end of 2020”.

The OECD efforts were stalled late last year by last-minute changes demanded by Washington, which many G20 officials view as reluctant to deal with a potentially politically tricky matter before the presidential election.

Mnuchin said OECD countries were close to an agreement on the minimum tax level, which he said would also go a long way to resolving the issue of where tax is paid, although he warned that some aspects of the tax proposal could require approval by the US Congress.

“I think we all want to get this done by the end of the year, and that’s the objective,” Mnuchin told the seminar.

Mnuchin sought to reassure G20 delegates that a US proposal to add a “safe harbour” regime to the tax reform effort – which has drawn criticism from France and other countries – would not let companies simply opt out of paying taxes.

“It’s not an optional tax,” he said. “You pay the safe harbor as opposed to paying something else. People may pay a little bit more in a safe harbor knowing they have tax certainty.”

US officials say their proposal would help address lawmakers concerns and smooth passage of legislation that might be required for US implementation of new global tax rules. In essence, they argue, it would allow a multinational enterprise to elect to pay more foreign tax in exchange for better terms in the event of disputes over taxes, and easier administrative procedures.

But many questions remain.

“We’re still in the process of assessing what it really means,” he said, adding, “It’s not a non-starter for the French government. It’s fair and useful to give all the attention to this new proposal.”

“It’s good that there is a commitment to find a solution, but … it’s not there,” he said, adding that he would meet with Mnuchin for bilateral talks later Saturday.

Scholz told reporters Germany remained sceptical. “I think we shouldn’t start with letting companies choose which taxes they want to pay. This is leading to nowhere,” he said.

Several European countries, including France, Spain, Austria, Italy, Britain and Hungary either already have a plan for a digital tax or are working on one, creating the risk of a highly fragmented global system.

“You cannot have in a global economy different national tax systems that conflict with each other,” Mnuchin said.

Facebook Chief Executive Mark Zuckerberg said on February 14 he would be ready to pay more tax in Europe and would welcome a global OECD solution that would make the levies uniform. 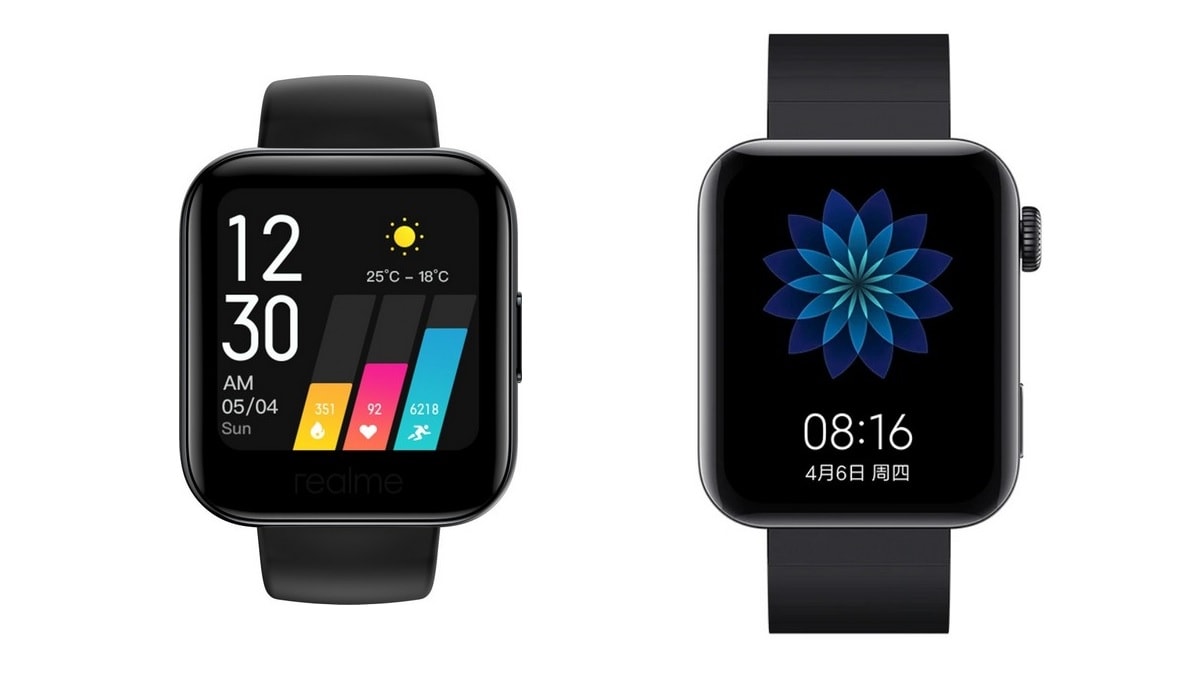 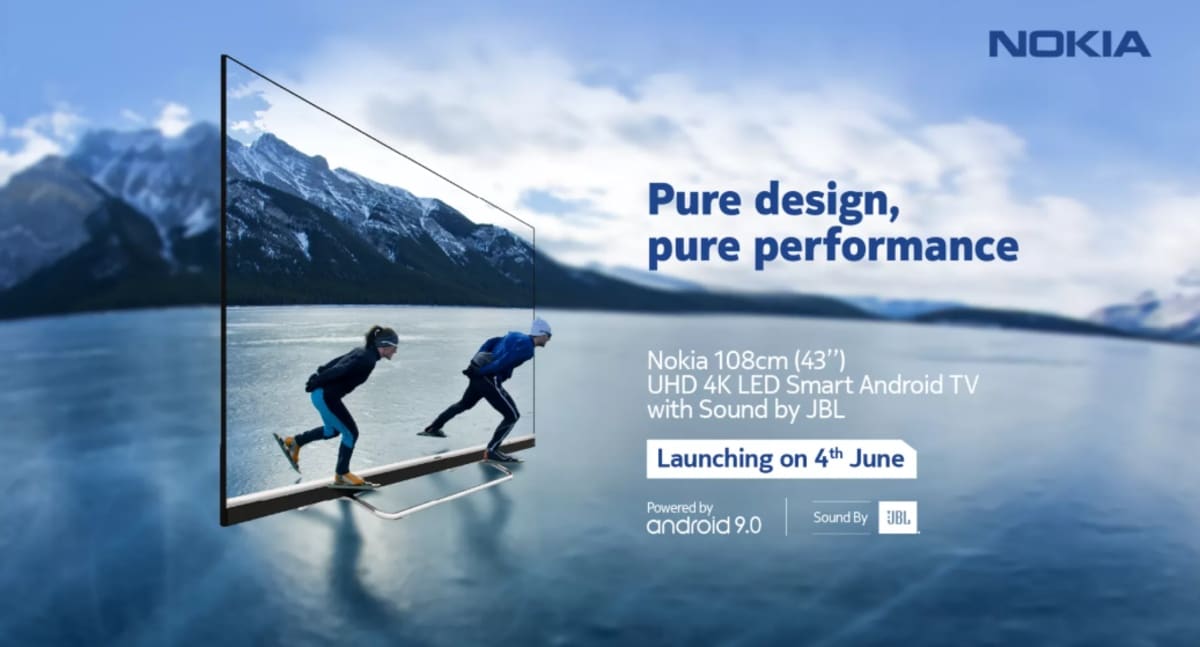 Coronavirus: Ahmedabad to Go Digital to Prevent Spread Through Currency