Disney can’t produce full-length animated movies while everyone is stuck at home during lockdown, but it has come up with a new series of shorts — At Home with Olaf — revolving around the eponymous character from its Frozen franchise. It involves voice actor Josh Gad and animator Hyrum Osmond, who oversees Olaf animation at Disney. Both Gad and Osmond worked from their respective homes on At Home with Olaf, which was the brainchild of Disney Animation chief and Frozen & Frozen 2 co-director Jennifer Lee. At Home with Olaf will be available on Gad and Disney Animation’s social media.

“My friends [Lee] & [Osmond] called me up one day [and] asked me if I would be able [to] record some dialogue & sounds as Olaf from home,” Gad said in a tweet Monday, retweeting the first of the tiny episodes. “These little shorts done from home by Hyrum & the Disney Animation team are so charming [and] hopefully provide a smile during these scary times.”

In the aforementioned first 40-second short of At Home with Olaf, titled “Fun with Snow”, the talking snowman is throwing snowballs into the forest and having a jolly time. Olaf accidentally picks up the head of a mini-snowman — they are known as “snowgie” in the Frozen universe — and flings it just like the rest, only to realise what he’s done. Thankfully, the snowgie in question runs off and reunites with its head. Olaf expects to be berated as the snowgie returns and glares at it, only for it to smile wide and jump with glee. A relieved Olaf then does it again.

Sure, the first At Home with Olaf short isn’t anything great — technically or story-wise — but it’s still impressive that it was all done from people’s homes. Plus, Olaf is a beloved character by many, and these tiny episodes are sure to light up someone’s day, as you can see in the Twitter and YouTube comments. And if anything, At Home with Olaf is a whole lot better than forcing theatre-goers to sit through a 21-minute short film (Olaf’s Frozen Adventure) in front of the 2017 Pixar movie Coco.

New At Home with Olaf shorts will be released every day. 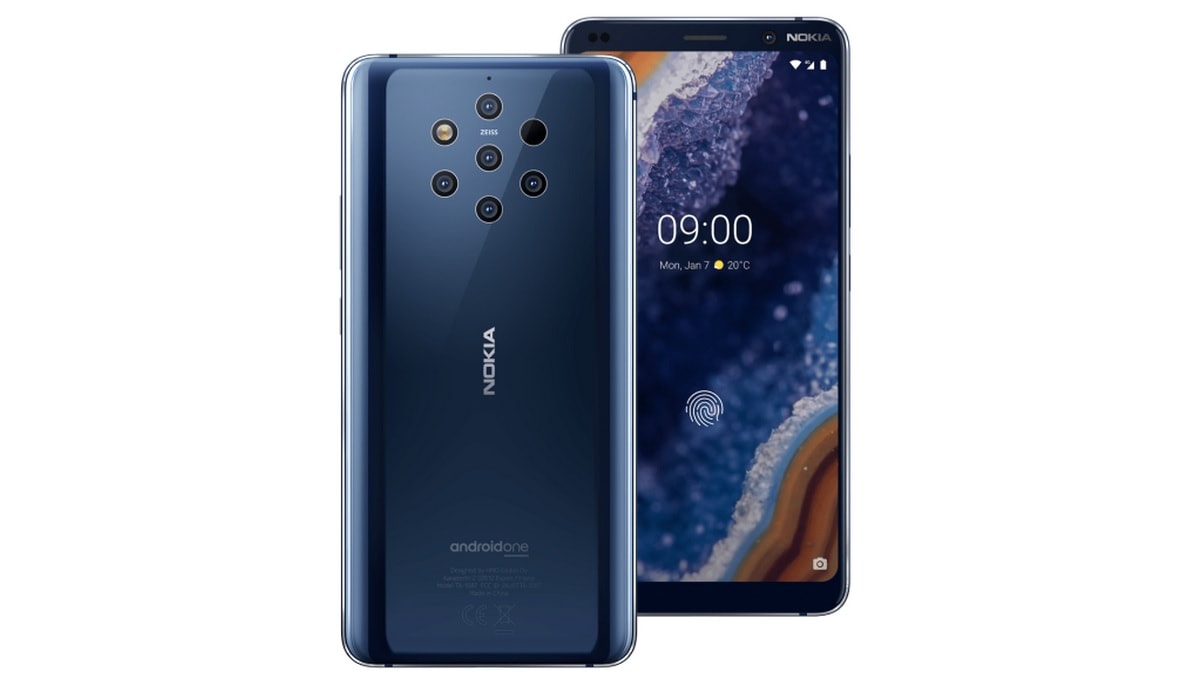 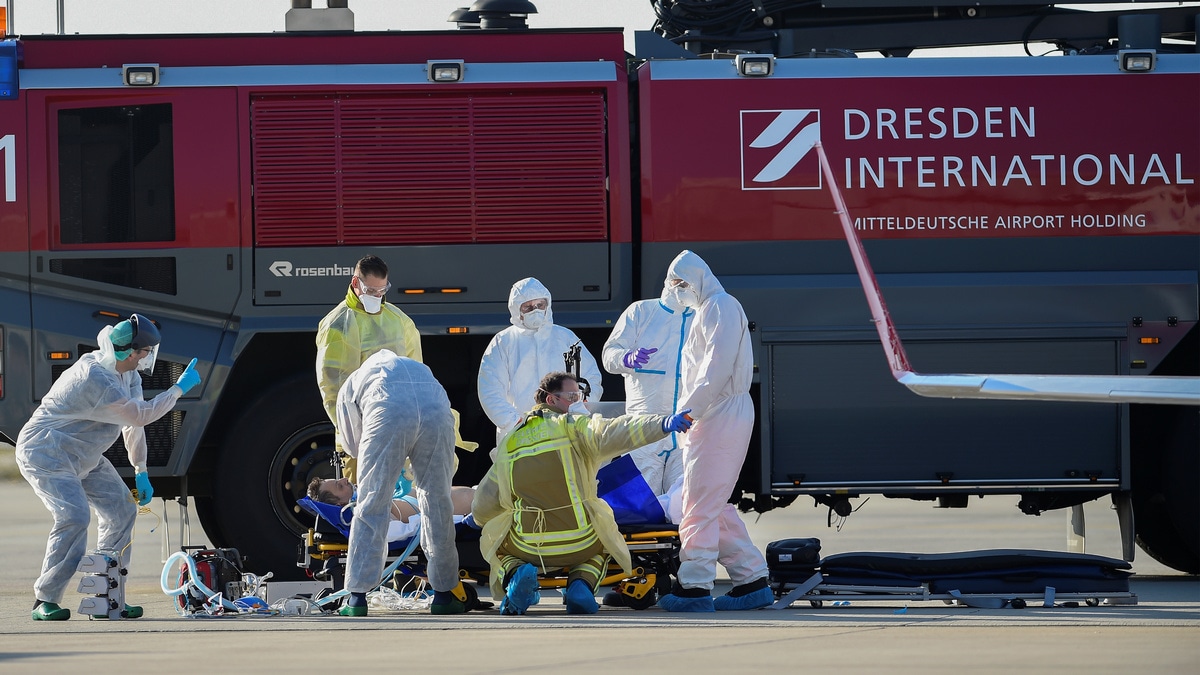