Former Prime Minister Manmohan Singh was admitted to Delhi’s AIIMS (All India Institute of Medical Sciences) on Sunday night over chest problems. The veteran Congress leader was taken to the cardio-thoracic ward of the hospital at 8.45 pm and is under observation by doctors.

The 87-year-old two-time Prime Minister is not in the ICU (Intensive Care Unit). According to news agency PTI, he is being treated by Dr Nitish Naik, a professor of cardiology.

The former Prime Minister suffered a fall shortly before parliament was adjourned in March amid the coronavirus outbreak. At the time his doctors had advised complete bedrest.

Manmohan Singh, who currently represents Rajasthan in the Rajya Sabha, underwent heart-bypass surgery at AIIMS in 2009. He also has a history of diabetes.

Rajasthan Chief Minister Ashok Gehlot tweeted to express concern over Dr Singh’s health, writing: “Much worried to know former PM Dr Manmohan Singhji has been admitted to AIIMS. I wish him speedy recovery and pray for his good health and long life”.

Earlier this week Manmohan Singh participated in a video conference alongside Congress chief Sonia Gandhi and chief ministers of party-ruled states and questioned the centre over its decision-making during the coronavirus lockdown.

The former prime minister, who spoke after Mrs Gandhi, said: “We need to know, as Soniaji said, what will happen after lockdown 3.0.”

Chief Ministers, the former PM said, needed to deliberate and ask what the strategy of the government of India was to get the country out of the lockdown.

India went into a nationwide lockdown on March 25 to slow the spread of coronavirus. Since then, the shutdown has been extended twice, on April 14 and May 4. The third phase will end on May 17, but restrictions have been eased in the areas less affected by the virus.

Last month Dr Singh, this time alongside Rahul Gandhi and former Union Minister P Chidambaram, was among a group of leaders who criticised the government over freezing of hikes in Dearness Allowance for thousands of government employees amid the coronavirus crisis. 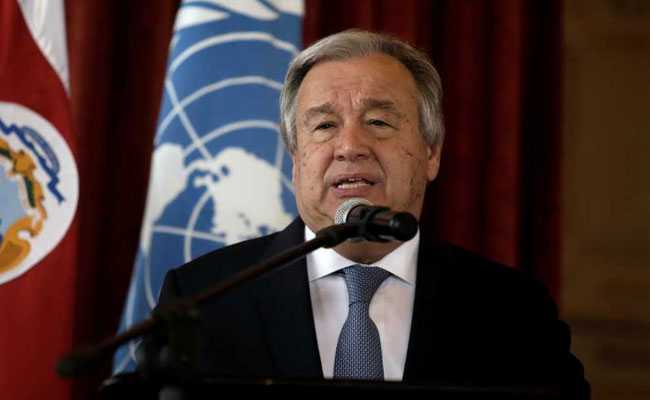 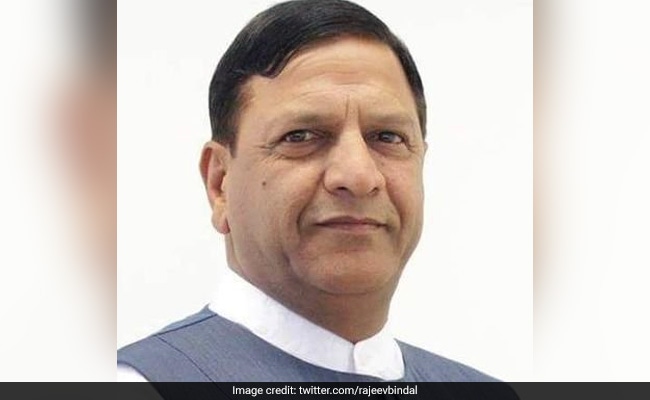 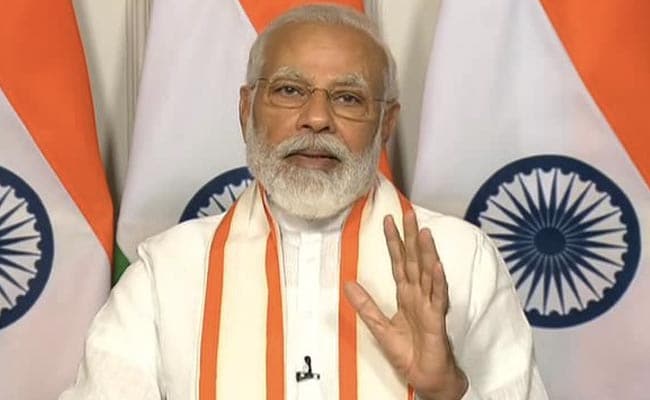