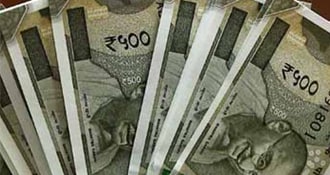 A significant part of foreign portfolio investors investing in India is registered in Mauritius.

Market regulator Sebi said on Tuesday that foreign investors from Mauritius will continue to be eligible for FPI registration with increased monitoring as per international norms.

The announcement comes after the tax haven was put on the “grey list” of Financial Action Task Force (FATF) — an inter-governmental policy making body that sets anti-money laundering standards.

A significant percentage of foreign portfolio investors (FPIs) investing in the Indian market is registered in Mauritius.

The island nation is the second largest source after the United States from which foreign portfolio investments come into the country.

The regulator on Tuesday said, “Foreign investors from Mauritius will continue to be eligible for FPI registration with increased monitoring as per FATF norms”.

For several years, there have been apprehensions about Mauritius being a money laundering route for FPIs due to its limited regulatory oversight. But the Indian Ocean island nation has been taking several steps in recent years to address the concerns.

Jurisdictions under the “grey list” face increased monitoring. They work closely with FATF to address strategic deficiencies in their regimes to counter money laundering, terrorist financing, and proliferation financing.

Currently, there are 18 jurisdictions identified as having “strategic deficiencies”, including Mauritius and Pakistan, as per the FATF. 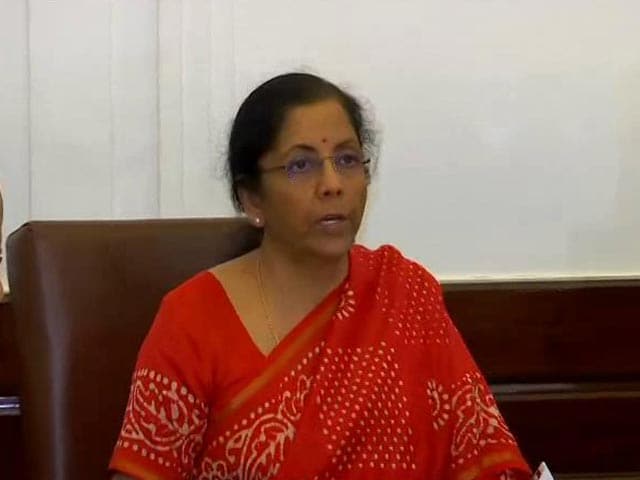