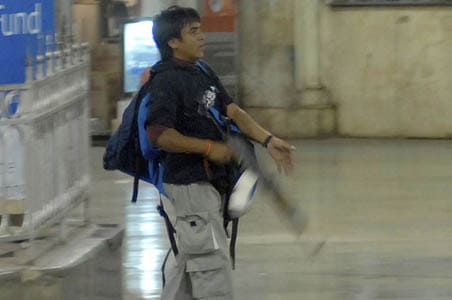 26/11 terrorist Ajmal Kasab would have died as a Bengaluru resident named “Samir Dinesh Chaudhari” with a “red thread tied around his wrist” if the terror group Lashkar-e-Taiba (LeT) had succeeded in their plan, former Mumbai police commissioner Rakesh Maria has written in his explosive memoirs. Rakesh Maria’s book, “Let Me Say It Now”, claims that the terror group wanted to project the Mumbai terror attacks in 2008 as “Hindu terror” and planned to plant terrorists with fake Hindu names.

“If all had gone well, he would have been dead with a red string tied around his wrist like a Hindu. We would have found an identity card on his person with a fictitious name: Samir Dinesh Chaudhari, student of Arunodaya degree and PG college…Bengaluru…There would have been screaming headlines on newspapers claiming how Hindu terrorists had attacked Mumbai. Over the top TV journalists would have made a beeline for Bengaluru to interview his family and neighbours. But alas, it had not worked that way and here he was, Ajmal Amir Kasab of Faridkot in Pakistan,” Mr Maria writes.

The disclosure has sparked a political row. Union Minister Piyush Goyal accused the Congress of plotting “a conspiracy” to project “Hindu terror”. He questioned: “Why is Maria speaking now? As police chief he should have spoken then and taken action. We condemn the Congress and P Chidambaram for trying to spin a web of lies. Terrorists have no religion.”

Another BJP leader, Ram Madhav, said: “Some intellectuals had attempted to link the Mumbai terror attack to RSS, they had the support of Congress leaders. Today it is revealed that it was a conspiracy by IS1.”

Mr Maria, who was abruptly removed as police commissioner in the middle of the Sheena Bora investigation and moved out as Director General of home guards, says Kasab had claimed to have joined Lashkar-e-Taiba to commit robberies and he had “nothing to do with jihad”.

The former top cop also describes Kasab’s interrogation and how he made him say “Bharat Mata ki Jai”.

“‘Bend down and touch the ground with your forehead,’ I ordered Kasab. Spooked, he meekly followed my instructions. Now say, ‘Bharat Mata ki jai‘, I commanded. ‘Bharat Mata ki jai!‘ said Kasab. Not satisfied with just once, I made him repeat it twice,” Mr Maria writes.

He said Kasab believed Muslims were not allowed to offer namaaz in India and mosques were locked up by the authorities.

“He felt that the azaan he heard five times a day in the crime branch lockup was just a figment of his imagination. When we came to know of this, I instructed Mahale (investigating officer Ramesh Mahale) to take him to the mosque near the metro cinema in a vehicle,” Mr Maria says in his book.

Kasab was “bewildered” at the sight of namaaz at the mosque, says the officer.

The book reveals that the former police chief personally interrogated him every day. “It gave me a deep insight into the psyche of how terrorist outfits operated. Our daily interactions forged some sort of a bond between Kasab and me, and soon Kasab began addressing me respectfully as ‘Janab’ (sir).”

Mr Maria reveals that keeping Kasab alive became his “first priority” as there was anger towards him among Mumbai cops and also attempts on his life by terrorists. The Dawood Ibrahim gang was given the responsibility to kill Kasab.

After three rounds of training in Pakistan, Kasab was given Rs 1,25,000 and a week-long family visit, Mr Maria revealed. “He gave the money to his family for his sister’s wedding,” he says.

12 Indians On Japan Ship Test Positive For Coronavirus, Others May Get Relief 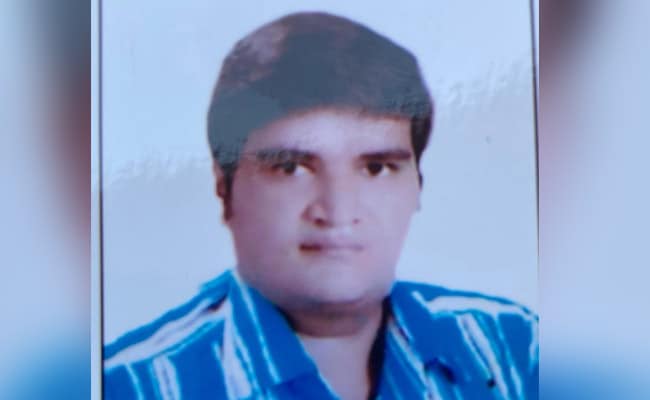 Delhi Businessman Got Himself Murdered For Insurance Money: Cops

With Highest Coronavirus Cases, Lockdown Likely To Continue In Mumbai After May 31