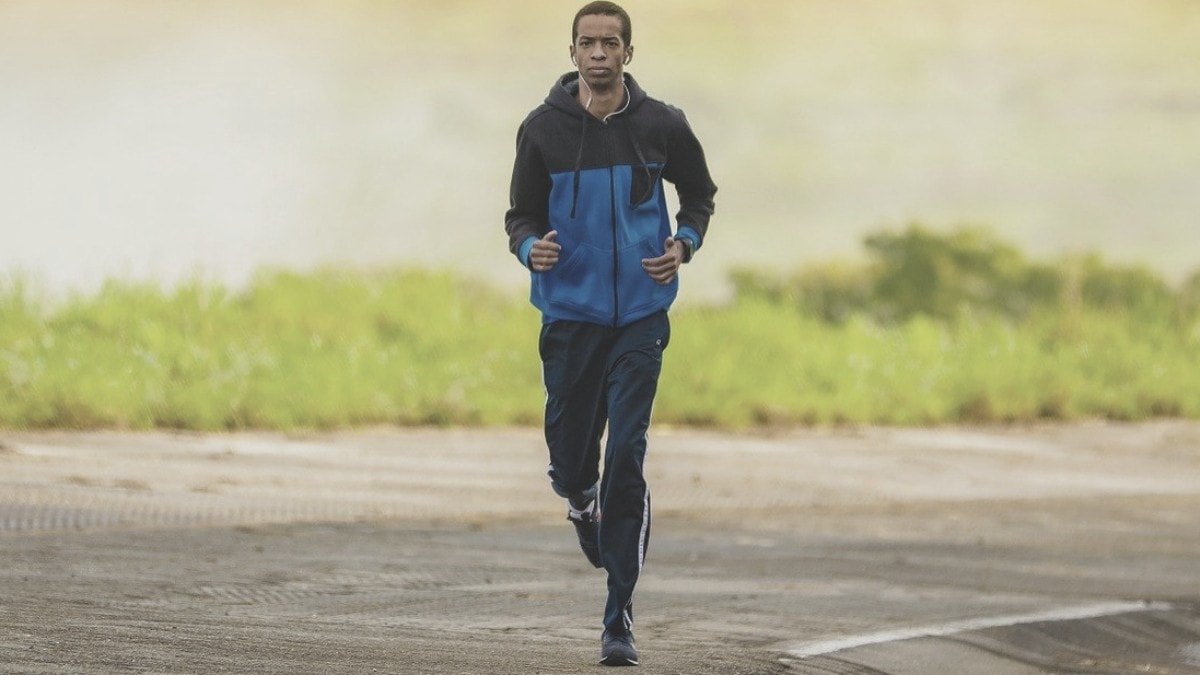 Only a fraction of people who run do so because they love it, and most are motivated by boosting their body image and improving their heart and mental health, according to a global survey by the fitness-tracking app Strava.

Strava, which tracks the sports activity trends of some 50 million people in almost 200 countries, surveyed 25,000 runners and found that half of them say they either hate it or barely tolerate it, while only 8 percent love it.

But running is often “connected with a sense of stability at a deeper level,” Strava said in a report of the survey’s findings. “Runners described the need to run to maintain their sense of self and as a way to respond to adversity.”

“There’s a great realisation that to exercise the body also helps to exercise the mind – which is a muscle that needs just as much looking after as the other muscles,” said Simon Klima, Strava’s global marketing director.

And love it or hate it, the vast majority of runners cited health as a primary motivator for getting out and clocking up the miles. More than 80 percent said they started running to get healthier, stronger or have more energy.

In Brazil, 22 percent of amateur runners said they’d taken up the sport due to a health scare. That compares with just 2 percent in the United States. There, almost half of respondents said building strength was a core motivator to run – and this was even higher – at 54 percent – among US women.

German runners were the most likely of the nations surveyed to cite body image as a reason to run – at 47 percent – and in Japan, 15 percent say they run to combat feelings of anxiety and depression.

Klima sees this as a sign of the times: “With social media networks putting pressure on people for how they look, it’s driving up the motivating factor of body image,” he said.

The “Why We Run” survey – which included respondents from nine countries in North America, South America, Asia and Europe – showed how runners worldwide share many common traits.

It clustered runners into five key types based on the benefits they value and the extent to which they race or run in social groups.

They ranged from “passionate runners”, who run in many social settings and reap the psychosocial benefits like accomplishment and happiness, to “mindful runners” – who tend to run alone – to “reluctant runners” who rarely compete in races and perceive the fewest social or psychological benefits of all runner types. 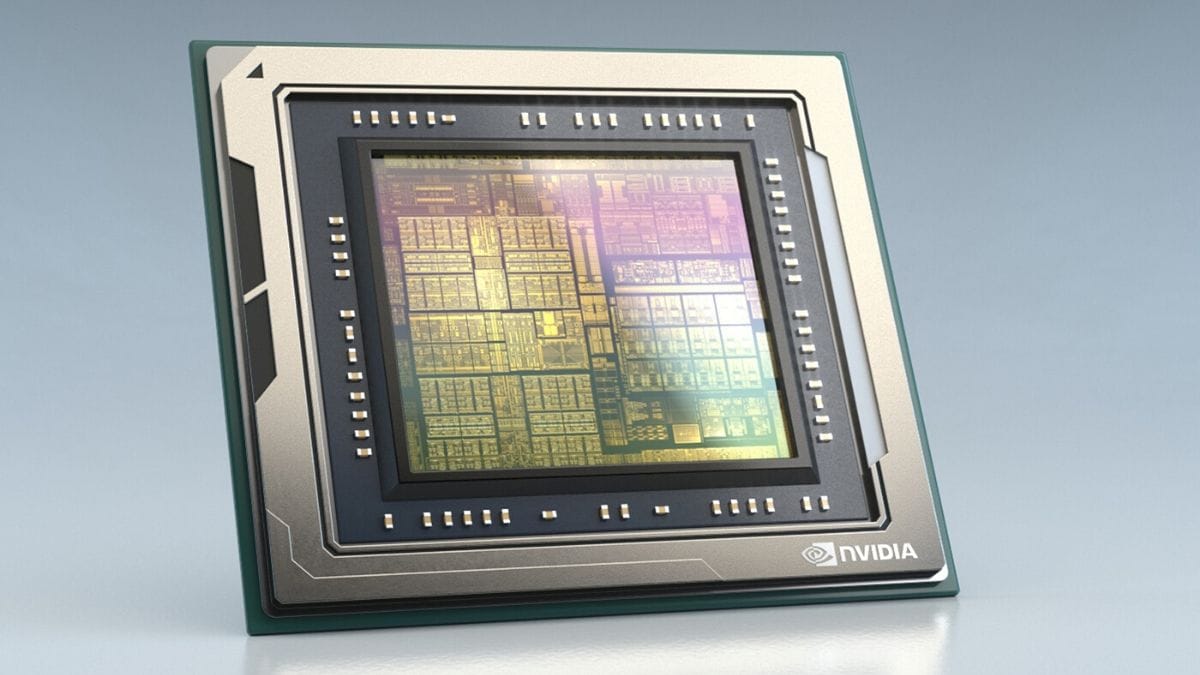 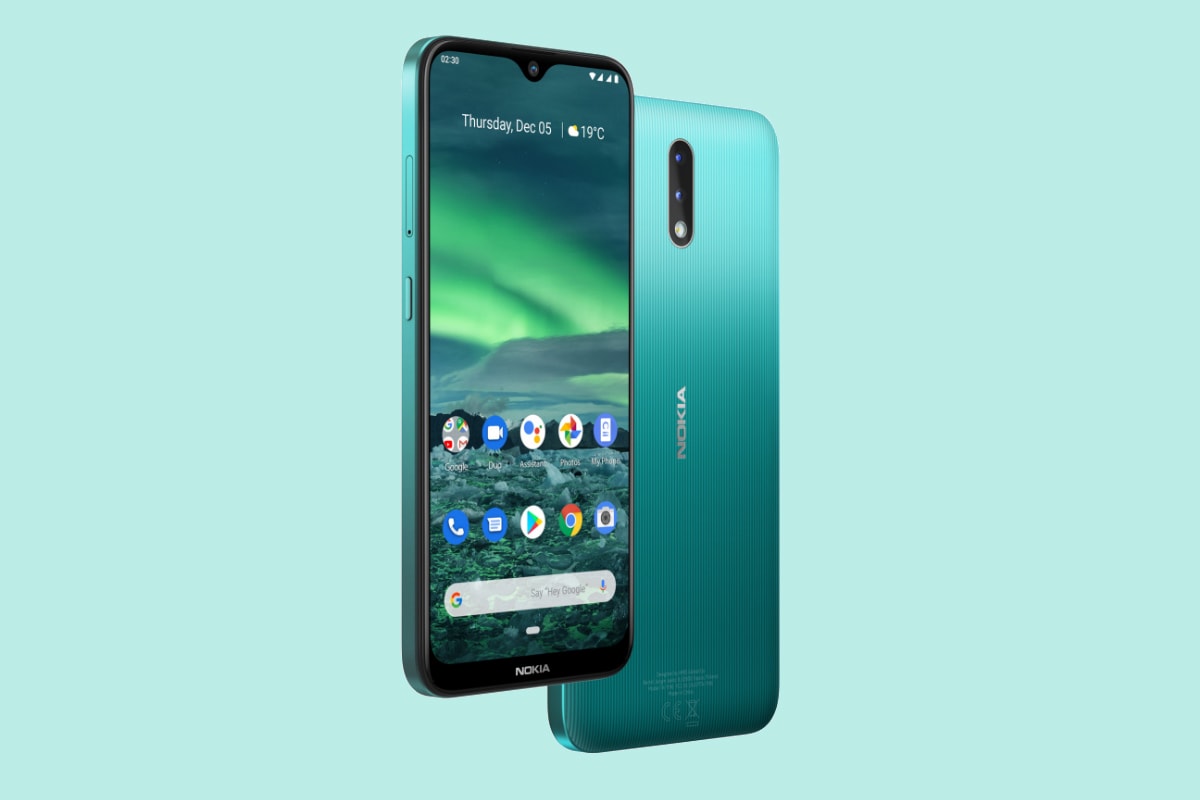 Nokia 2.3 Getting Android 10 Update With March 2020 Security Patch in India 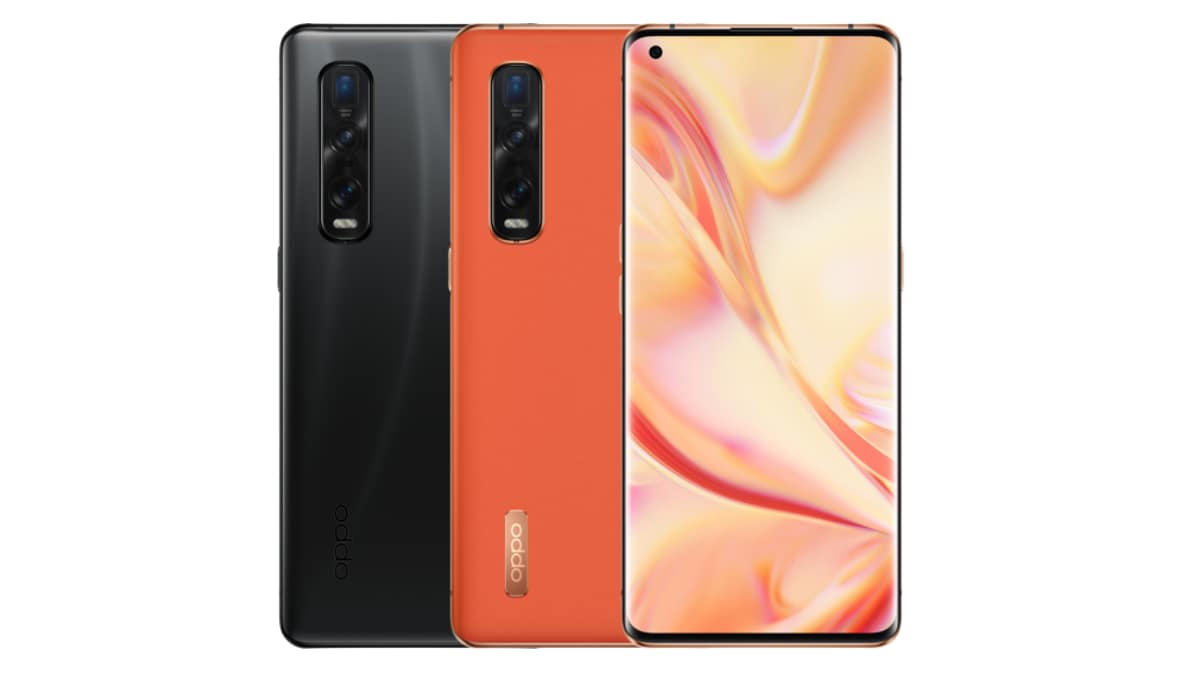