Gross tax collection was Rs 13.83 lakh crore (53 per cent of the Budget estimates).

Fiscal deficit as a percentage of GDP touched 4.56 per cent as of December 2019 with total receipts pegged at Rs 11.77 lakh crore against a higher expenditure of Rs 21.09 lakh crore, data of government accounts showed.

Gross tax collection was Rs 13.83 lakh crore (53 per cent of the Budget estimates). The net tax revenue of the Central government was at Rs 9.04 lakh crore which was 55 per cent of the BE, after deducting devolution to the states to the tune of Rs 4.76 lakh crore and Rs 2,480 crore towards NDRF.

The non-tax revenue accrued to the Centre was Rs 2.41 lakh crore whereas other receipts were pegged at Rs 31,000 crore. The government released Rs 54,621.14 crore to the states as their share in central taxes and duties as well as Rs 6,989.38 crore as recommended by the Finance Commission in January.

Fiscal deficit was pegged at Rs 8.07 lakh crore, which was 11 per cent of BE.

“As a percentage of the GDP, fiscal deficit is 4.56 per cent. The revenue receipts are sufficient to cover only 56 per cent of the expenditure,” the Accounts Review Report of the Finance Ministry said. 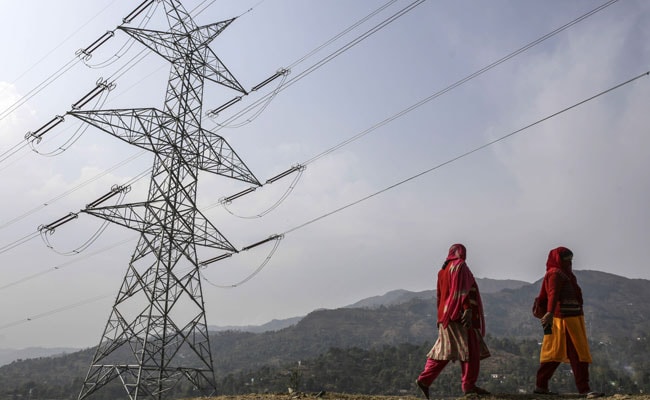