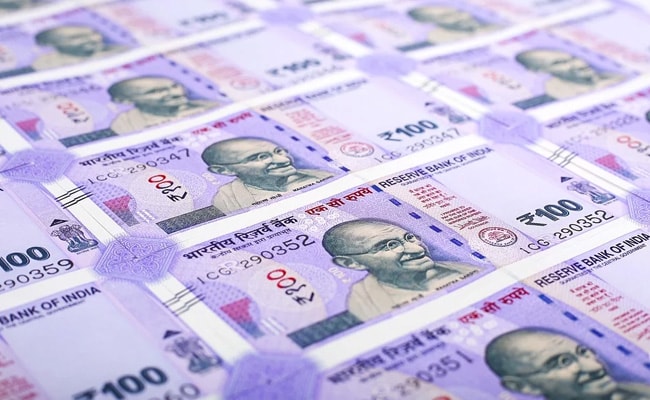 The fiscal math of the government will change significantly if it is able to recover Rs 1.20 lakh crore through AGR dues, resulting in the fiscal deficit for the current fiscal reducing to 3.5 per cent of GDP.

“The fiscal arithmetic will change significantly post 16th March 2020 (the date till which telecom companies have to pay their AGR dues). If we assume that the Government is able to collect Rs 1.20 lakh crore through AGR dues, the fiscal deficit for FY20 will reduce to 3.5 per cent of GDP,” the SBI said in a research report.

Recently in the Budget, Finance Minister Nirmala Sitharaman announced use of escape clause under the FRBM Act by 0.5 percentage point to raise the deficit to 3.8 per cent from 3.3 per cent in current fiscal.

After facing the Supreme Court’s ire over non-compliance with its AGR order, the telecom department is going aggressive for the payment of statutory dues by the telcos. As part payment, government collected Rs 14,700 crore on Monday towards AGR dues from the telcos. 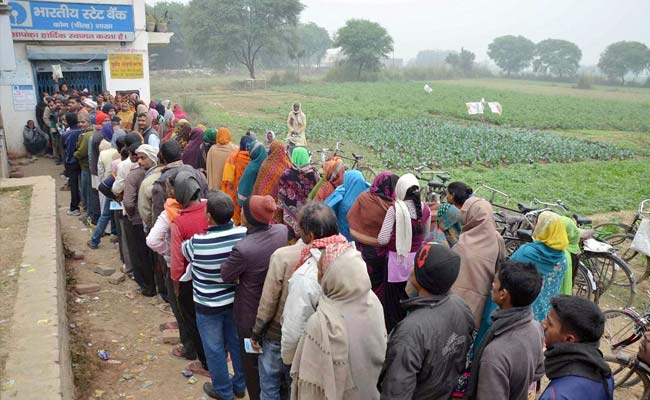 COVID-19 Crisis: Rupee Falls By 30 Paise To End Near Record Low Against Dollar