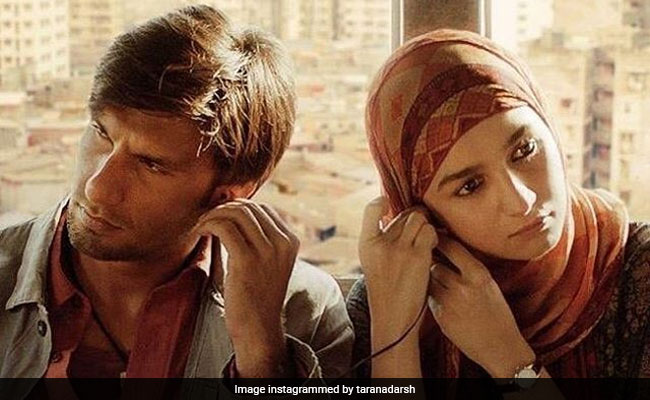 The 65th edition of the Filmfare Awards are being held in Guwahati, Assam. Divine and Ankur Tewari won the Best Lyrics award for their track Apna Time Aayega from the 2019 film Gully Boy, which also won the trophy for the Best Music Album. Govinda was felicitated with an Excellence In Cinema awards for his contribution in the film industry. Several celebrities such as Akshay Kumar, Ranveer Singh, Madhuri Dixit, Ayushmann Khurrana, Kartik Aaryan and Siddhant Chaturvedi set the stage on fire at the Filmfare Award night with their power-packed performances.

Here are this year’s Filmfare winners so far:

Best Short Film in Non-Fiction – Village Of A Lesser God

The venue for the 65th Filmfare Awards is the Sarusajai Stadium in Guwahati and the award show is being hosted by Karan Johar and Vicky Kaushal.

With Eye On China, India Revises FDI Policy To Shield Firms Amid Pandemic 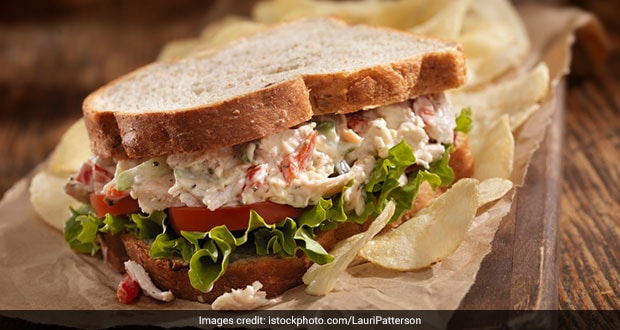 Breakfast Recipe: A Yummy High-Protein Sandwich You Can Make In Under 5 Minutes!