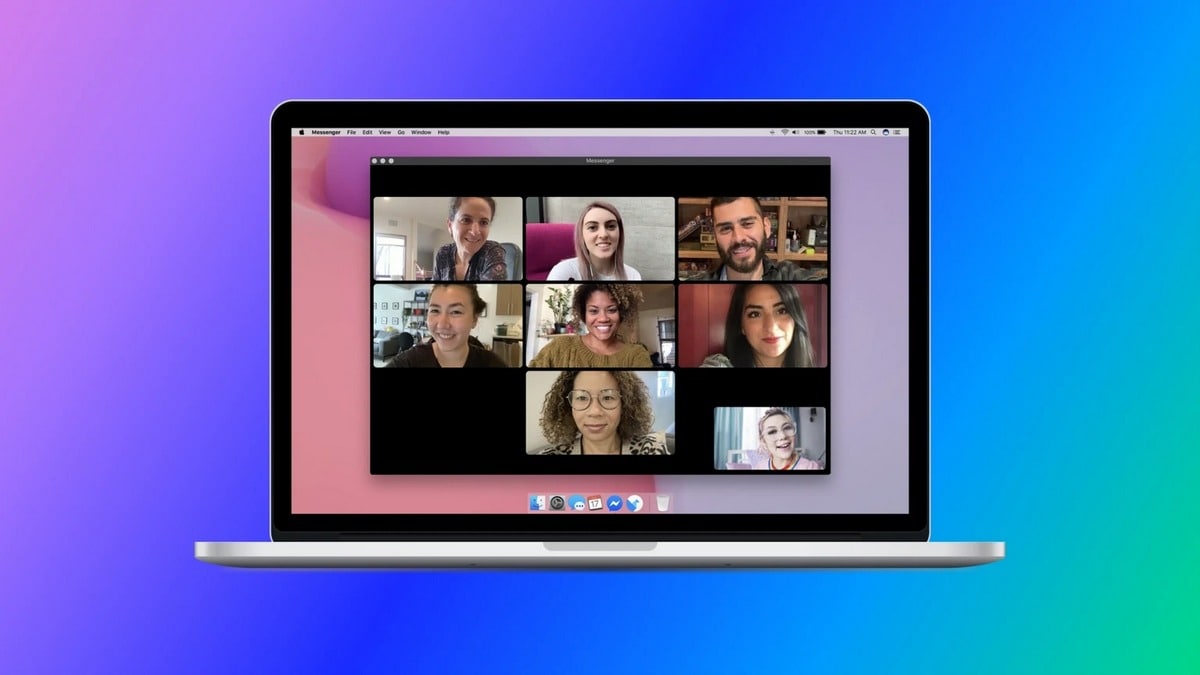 Facebook on Thursday rolled out the desktop version of its Messenger app for Apple’s Mac and Microsoft’s Windows to make video chats available on computer screens for Facebook users. The move comes as use of videoconferencing apps like Zoom have soared, with corporate offices, school districts, organisations, and millions across the world working from home after lockdowns were enforced to slow the spread of the coronavirus.

“Now more than ever, people are using technology to stay in touch with the people they care about, even when physically apart,” Stan Chudnovsky, VP of Messenger at Facebook, said in a blog post. “Over the past month, we saw more than a 100 percent increase in people using their desktop browser for audio and video calling on Messenger. Now with apps for MacOS and Windows, the best of Messenger is coming to desktop, including unlimited and free group video calls.”

Facebook had announced the plan for the desktop version last year, while unveiling steps to refashion itself into a private messaging company.

Facebook Messenger for Windows can be downloaded from Microsoft Store, whereas Mac version is available via Mac App Store.

The social network on Thursday noted that it saw more than a 100 percent jump in people using their desktop browser for audio and video calling on Messenger over the past month. 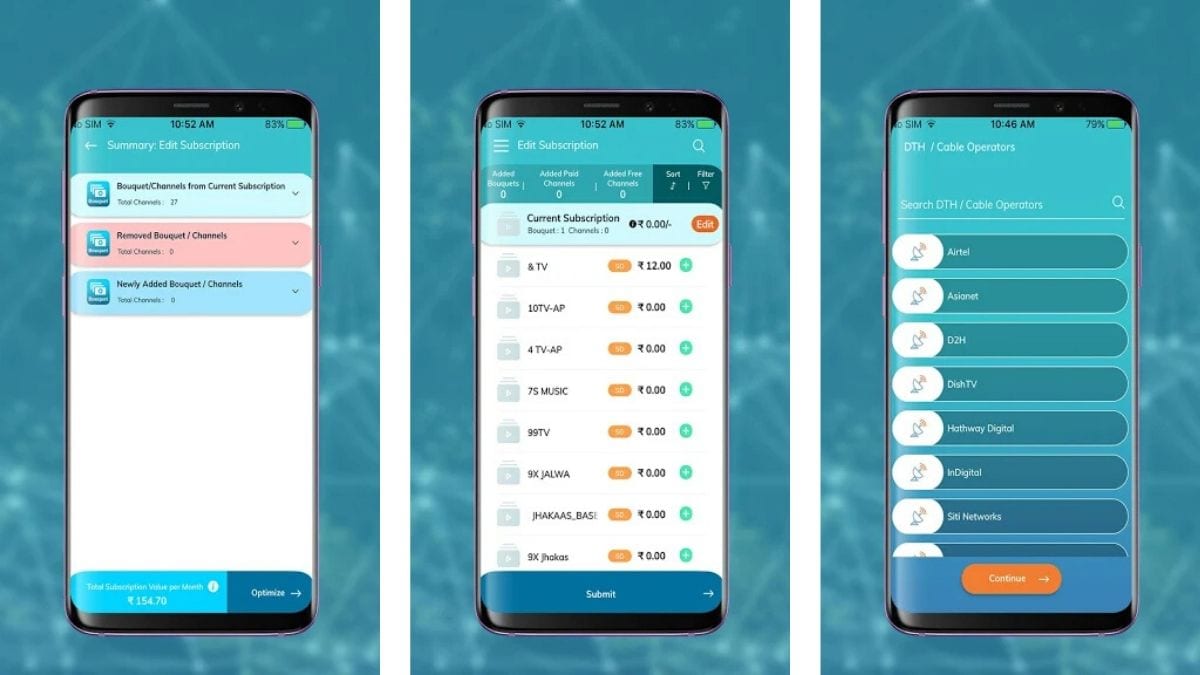 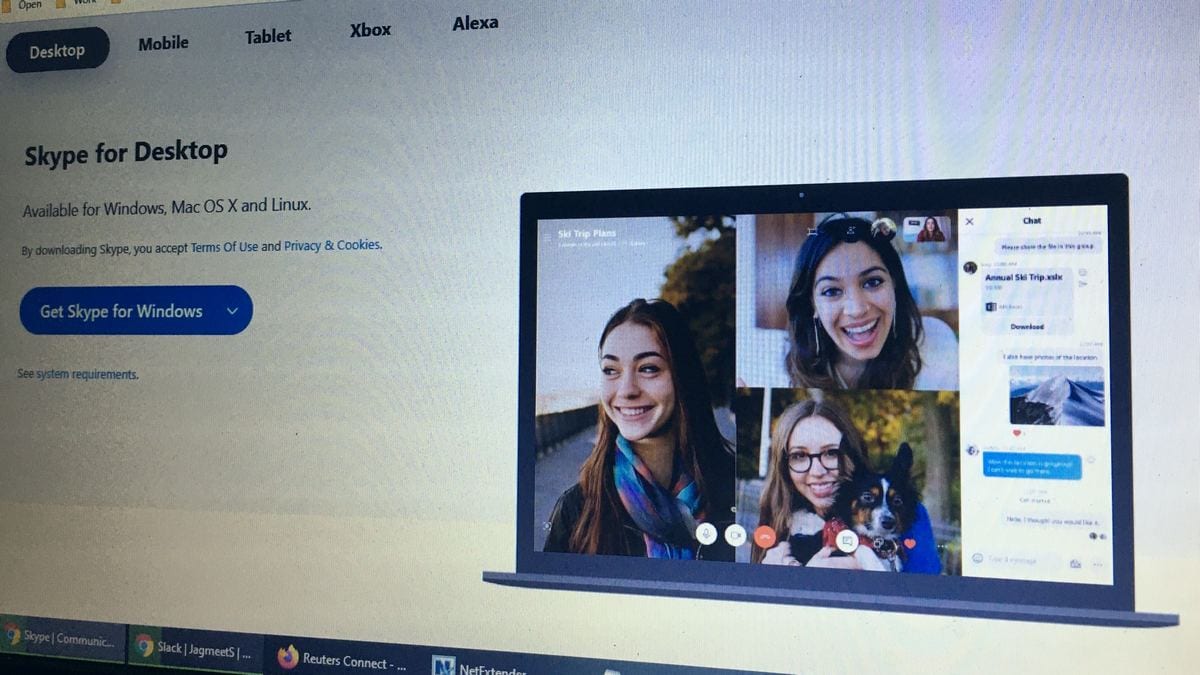