Facebook’s New Product Experimentation (NPE) team is testing a new TikTok-inspired app called Collab for creating short music videos. This app is available on iOS as an invite-only beta right now. The NPE in a note also claims that the Collab app allows users to create, watch, and mix and match original videos, “starting with music.” Similar to TikTok, the app allows users to sync existing videos from the platform, however, here users can sync three videos simultaneously instead of two.

Facebook’s NPE team in the note also states that the Collab app designed to help people “unlock creative superpowers” amid the coronavirus lockdown. “In light of so many folks sheltered in place around the world, we’ve expedited this release,” the note citing NPE executive reads.

How does Collab work?

Similar to TikTok, users on Collab can make videos and further sync it with existing videos of other users to create perfect harmony. However, users here can sync three videos in landscape mode simultaneously instead of two vertical videos like on TikTok. Although, the final video will still be vertical.

Users can then share the video on Collab or other social media platforms. “Once you’ve created a collab, you can publish it for others to watch and mix and match further. You can also share yours or others’ creations to Instagram, Facebook Stories, or any other platform, with just a few taps,” the company said.

It is unclear whether the app will require an account to watch the videos of other users, or can be used without it just like TikTok.

Currently, the app available as an invite-only beta, however, people can sign up on the NPE website to get their hands on the beta version of the app. It is important to note that Facebook will be opening up invites in batches, starting with users in the US and Canada.

Meanwhile, others can also get the latest information about the Collab app by joining the Collab Beta private Facebook Group.

Collab isn’t the company’s first attempt in this arena. The company back in 2018 launched a similar app called Lasso that allowed users to create short videos and record themselves while dancing and lip-syncing to music, similar to TikTok. The app was tipped to launch in India this year. 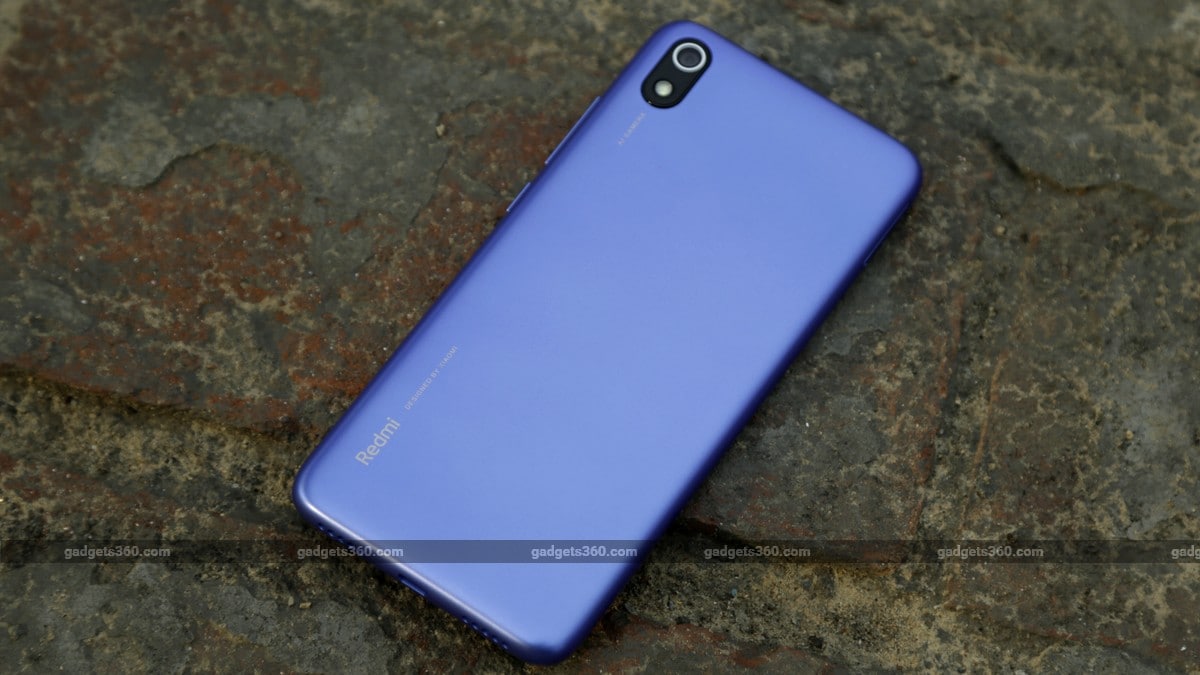 Redmi 7A Getting Android 10-Based MIUI 11 Update in India, Xiaomi Confirms 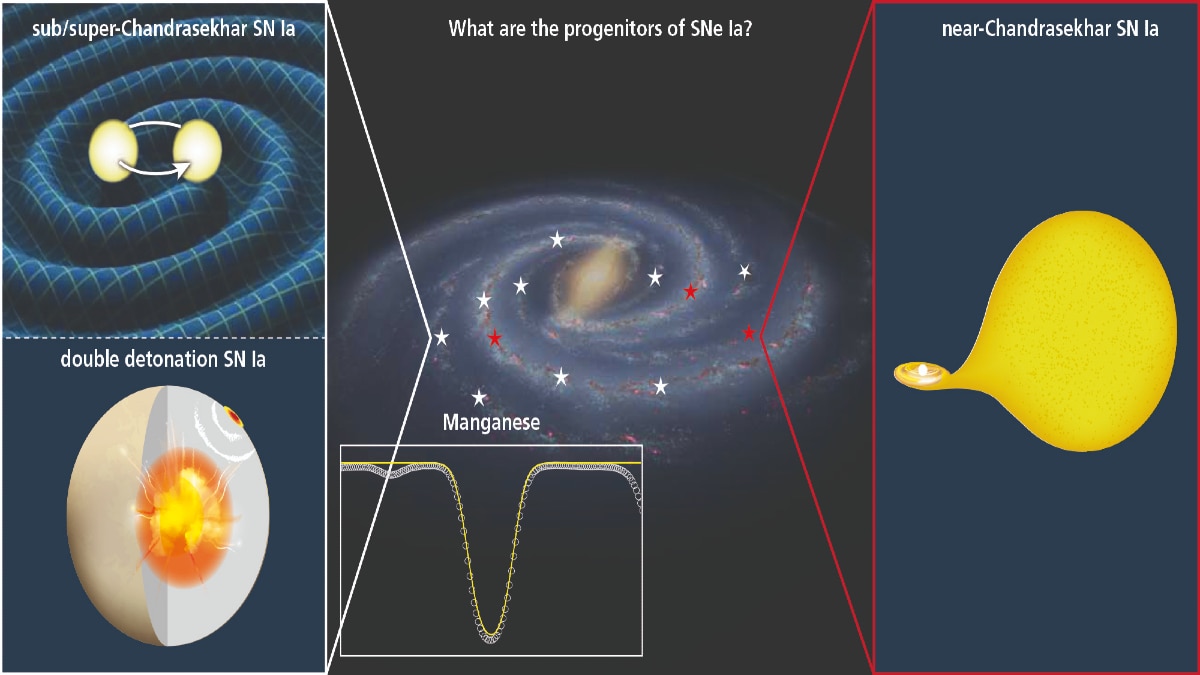 New Research Claims Our Understanding of Universe Could Be Wrong