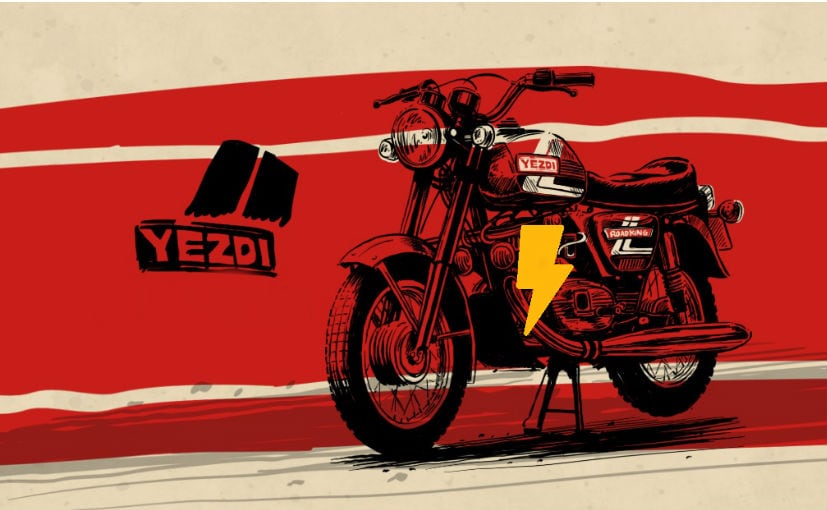 Mahindra-owned Classic Legends Private Limited rose to prominence with the acquisition of the Jawa and BSA motorcycle brands in 2016. The Mahindra subsidiary went on to introduce Jawa Motorcycles amidst much fanfare in 2018, and it has seen massive traction for the historical motorcycle brand with demand overwhelming supply. Even as the motorcycle brand finds its footing in the market, Classic Legends has plans of diversification, not just with Jawa but with another brand that is closely associated. carandbike has learnt that Classic Legends is working on an electric motorcycle, which will mark the resurrection of the iconic ‘Yezdi’ nameplate. 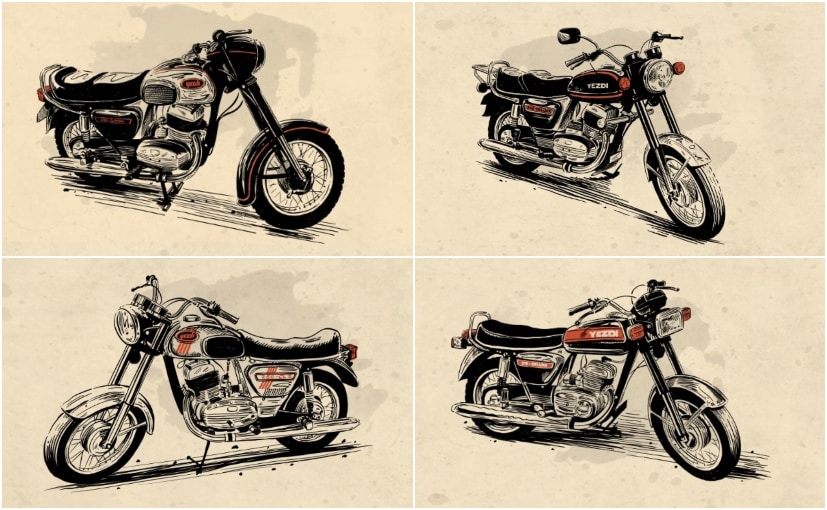 The Yezdi name was known for some popular motorcycles including the Roadking, Classic, Monarch, CLII, Deluxe and more

Sources close to the development of the electric bike have informed carandbike that Classic Legends has been working on an electric motorcycle, preparing for the rising demand of electric two-wheelers in India, and particularly electric motorcycles. The development is said to be independent of the Mahindra Group but we can expect a synergy of resources within the organisation borrowing from Mahindra Electric, which in turn, learns from the Mahindra Racing Formula E team. An India-based component supplier working on the project has also confirmed the development to carandbike including the use of the Yezdi nameplate. While most of the components will be locally built, parts especially the battery are likely to be sourced from China, however, that too is being now reworked upon and hence there might be a slight delay with the launch of the electric bike. carandbike reached out to Classic Legends for a statement and the company has denied such development at this time. Why Is the Yezdi Brand Important?

The Yezdi brand was a homegrown moniker developed by Ideal Jawa (India) Limited founder Farrokh Irani. The Mysore-based manufacturer sold licensed Jawa motorcycles in India from 1960, under the Jawa name, and from 1973, rebranded as Yezdi. The Yezdi bikes, under models such as Roadking, Monarch, CL-II, 350 were based on the older Jawa motorcycles with two-stroke engines that were imported and assembled by Ideal Jawa in India. The Yezdis were extremely popular back in the 1970s and ’80s and had quite an illustrious racing heritage as well. The brand was discontinued during the mid-1990s due to stringent emission regulations and the arrival of the more reliable and efficient four-stroke Japanese motorcycles. 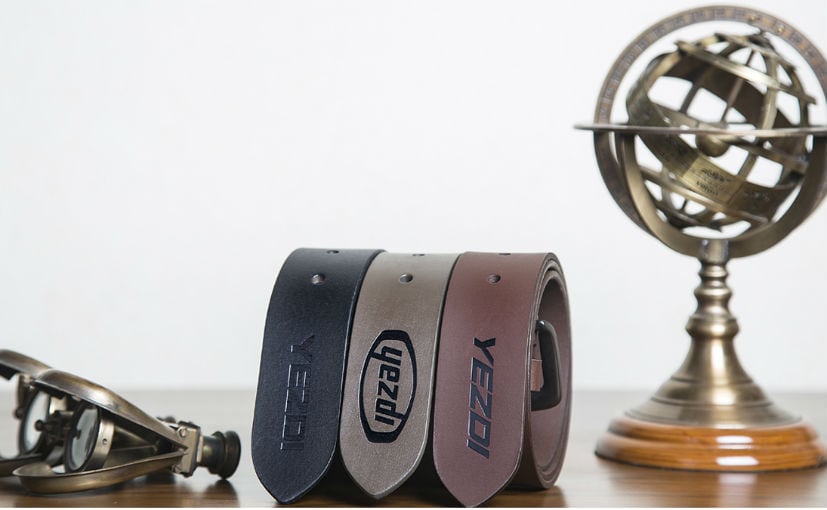 Not a lot is known yet about the upcoming electric Yezdi motorcycle. However, going by the approach taken for Jawa, Classic Legends will be looking to create a new ecosystem with the Yezdi moniker. This is likely to include its own line of electric motorcycles, merchandise and more. From what we understand, the bike is being developed in India and save for a few critical components like battery cells, most of the parts are being sourced locally. It won’t be surprising if the Yezdi electric motorcycle shares the cycle parts and basic platform with the current Jawa models – the Jawa Classic and the Jawa Forty-Two.

Going electric with the Yezdi nameplate also allows Mahindra to build its heritage arm along the lines of some premium motorcycle players. Harley-Davidson has already ventured into the electric motorcycle segment with the Livewire. British brand Triumph announced its partnership with Williams F1 in 2019 for developing an electric powertrain under project TE-1. Italian brands like Ducati and MV Agusta have also shown interest in developing electric motorcycles in the future. Back home, Bajaj Auto has been capitalising on the resurrection of the Chetak nameplate. There are also multiple domestic electric two-wheeler companies including Revolt Intellicorp, Okinawa, Ather Energy, Avan, among others that have been actively working in this space. 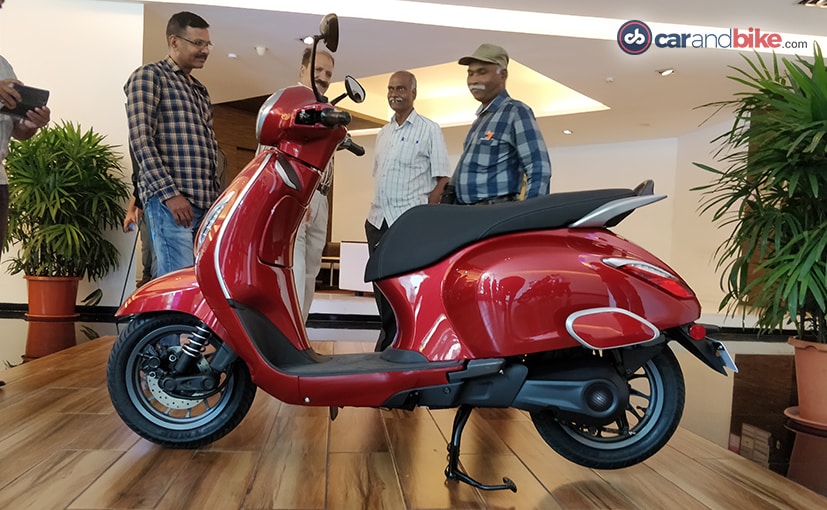 It will be too early to talk about the launch timeline. But we do expect to hear more about the Yezdi electric motorcycle in the months to come. A launch in the first half of this decade wouldn’t be too optimistic. For the Yezdi enthusiast, it would be the right homecoming for a brand that once ruled the Indian roads. 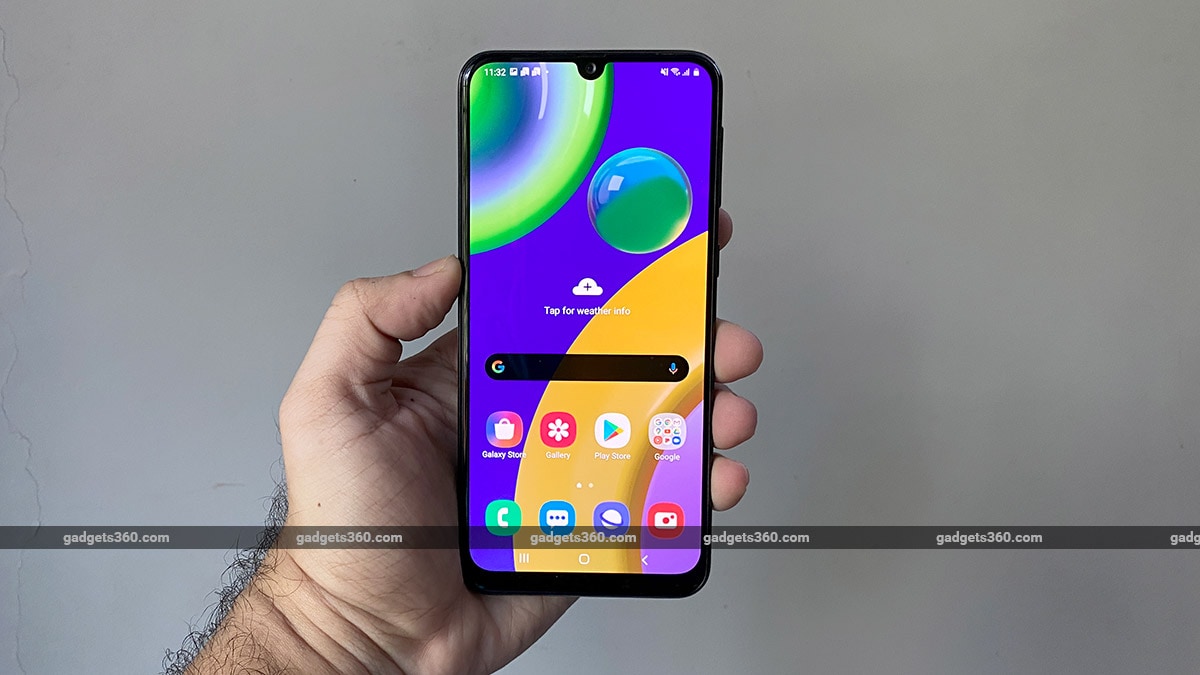 Rajasthan Shuts Down Transport, Shops Till March 31 Over Coronavirus 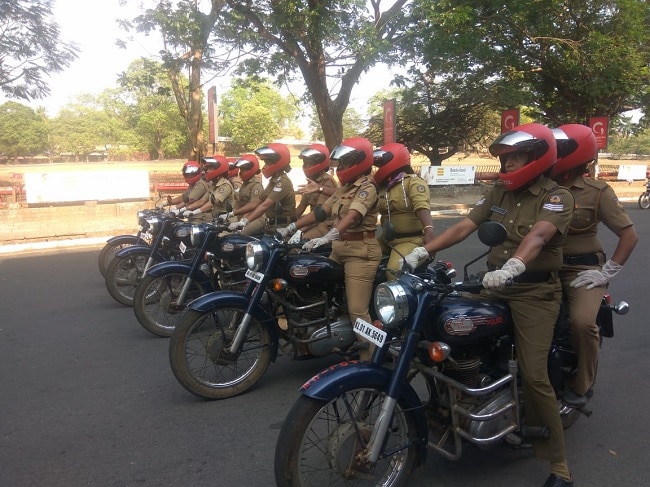