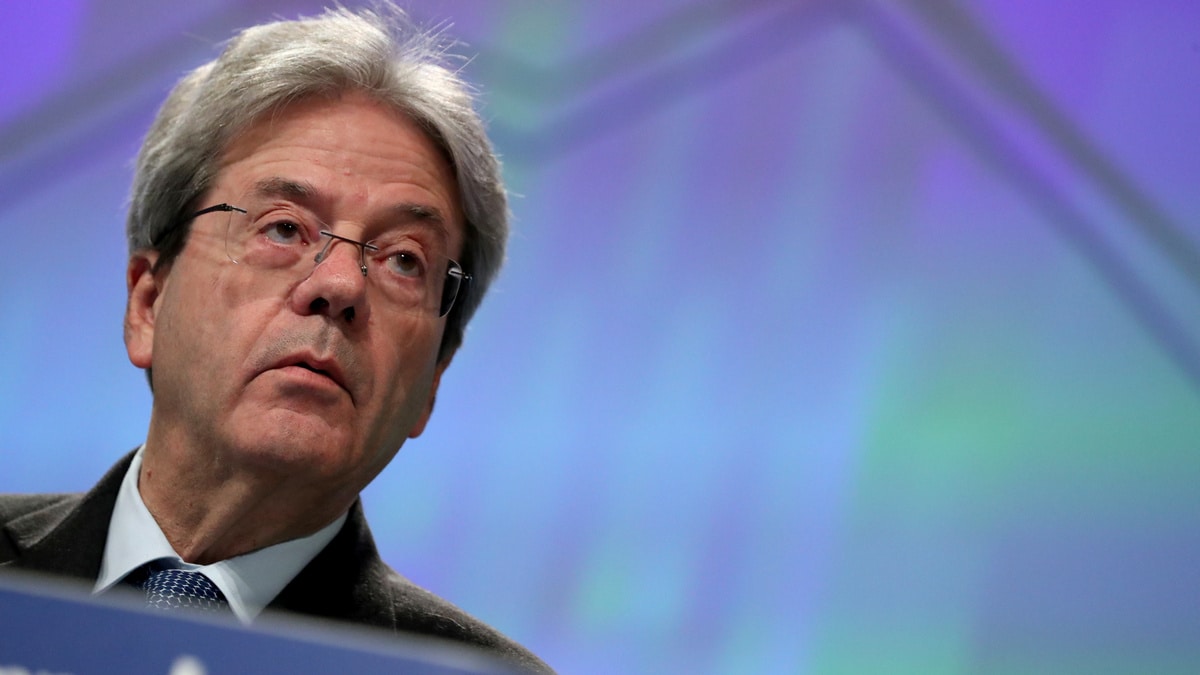 A global reform of the taxation of corporate digital revenues is very unlikely if the United States continues backing a “safe harbour” plan which would allow firms to choose how to be taxed, European Union tax commissioner Paolo Gentiloni said on Tuesday. Outdated cross-border tax rules are set to be rewritten under a joint pledge from 137 states to reform a system that has been strained to breaking point by companies like Amazon, Facebook and Google which have booked profits in low-tax countries like Ireland, no matter where their customers are located.

A global deal is crucial to avoid trade wars and different national taxes on digital revenues, but is complicated by diverging positions.

The US has in principle accepted the reform but has proposed to give multinational companies the option of being taxed under existing rules or the future arrangements which are under negotiation at the Organisation for Economic Cooperation and Development (OECD), a global body responsible for tax standards.

The US proposal “will in fact make a global solution very improbable”, Gentiloni told lawmakers in the European Parliament in Brussels.

He added, however, that he was still confident in a preliminary deal in July, which could be facilitated by talks at a G20 meeting of finance ministers from the world’s most industrialised countries from Feb. 20-23 in Riyadh, Saudi Arabia.

He reiterated that if no compromise was reached at global level by the end of the year, the EU Commission would propose changes at EU level.

An EU overhaul on digital taxes has, however, failed in past years due to opposition from Ireland and other low-tax countries. 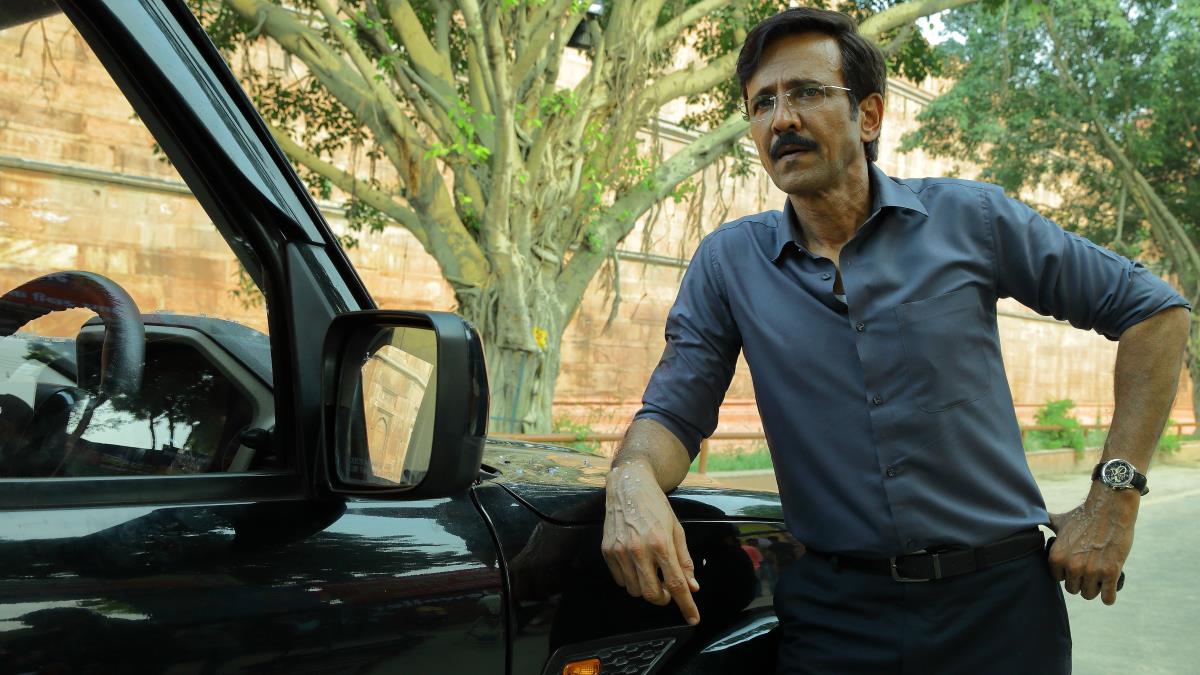 Neeraj Pandey’s Special Ops Is Something We Could Do Without 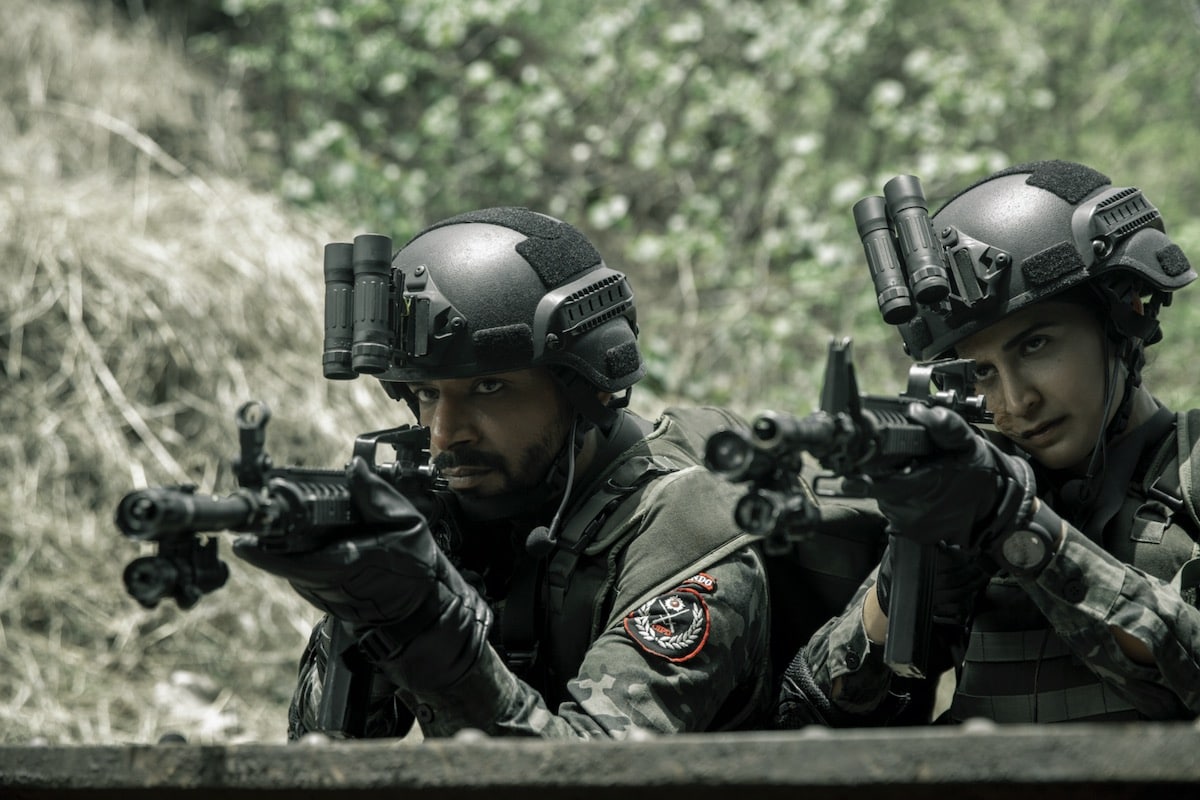 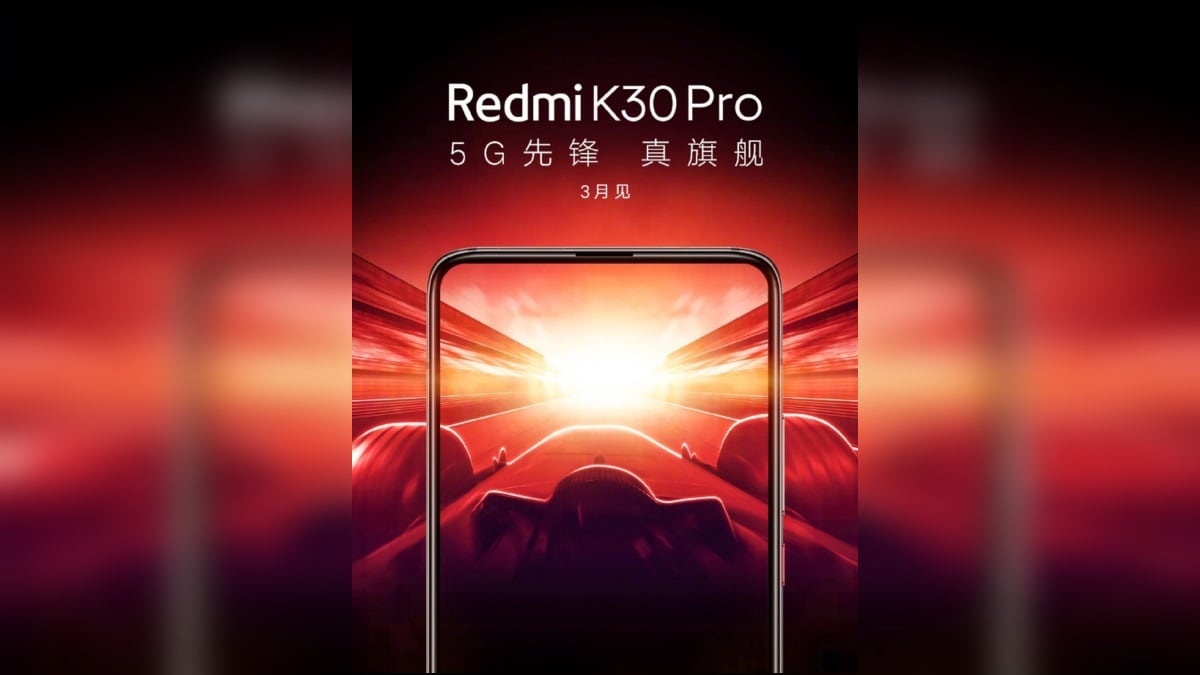