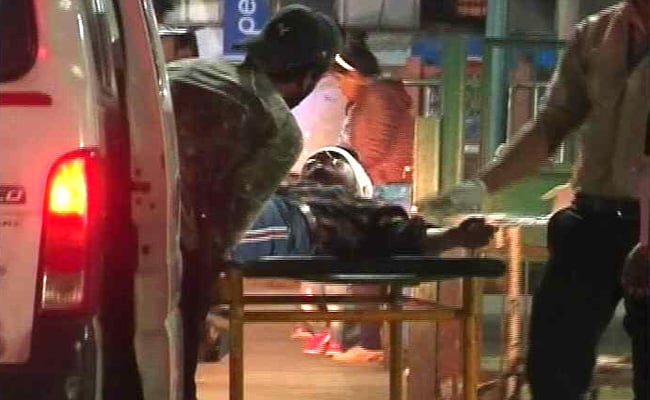 The Delhi High Court, in an emergency late-night hearing, asked the police to ensure safe passage and emergency treatment for those injured in the unprecedented violence in the capital since for the last three days. Eighteen people have been killed and more than 150 – including a child – injured as armed mobs rampaged through parts of northeast Delhi on Tuesday looting and burning buildings and vehicles.

The hearing by a two-judge bench of the Delhi High Court took place at the residence of Justice S Murlidhar at 12:30 am. The court was hearing an urgent petition seeking safe passage for the injured to medical institutions with adequate facilities.

The court asked Delhi Police to deploy all resources to ensure this and also called for a compliance report, including information about the injured and the treatment offered to them.

The court said the order be communicated to the medical superintendents of the Guru Tegh Bahadur (GTB) and Lok Nayak Jai Prakash Narayan (LNJP) hospitals in Delhi where most of the injured have been taken to.

The court will take up the case again at 2:15 pm today.

With the violence spiraling, Home Minister Amit Shah chaired a meeting with cops and officials on Tuesday evening, his third in 24 hours. The meeting was also attended by Indian Police Service (IPS) officer SN Srivastava, who was appointed as the special police commissioner on Tuesday. Late at night, National Security Advisor Ajit Doval visited the office of Deputy Commissioner of Police, Northeast Delhi, to take stock of the law and order situation.

The Home Ministry had earlier said the situation was under control even as the number of people killed in the violence kept rising during the day. Ruling out deployment of the army to end violence, it had said enough police and paramilitary personnel were on the ground.

The police have appealed to the people of Delhi to ignore rumours and unverified messages being circulated on social media related to the violence.

“Delhi Police is making all earnest efforts, including deployment of reinforcement and involving respectable citizens of the area, to restore the normalcy,” they said in a statement tweeted from their official handle. 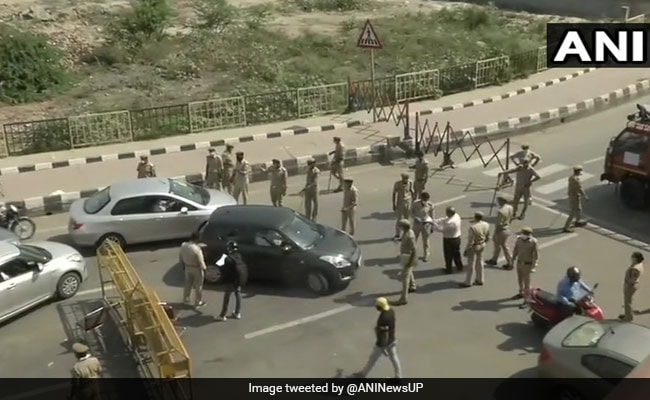 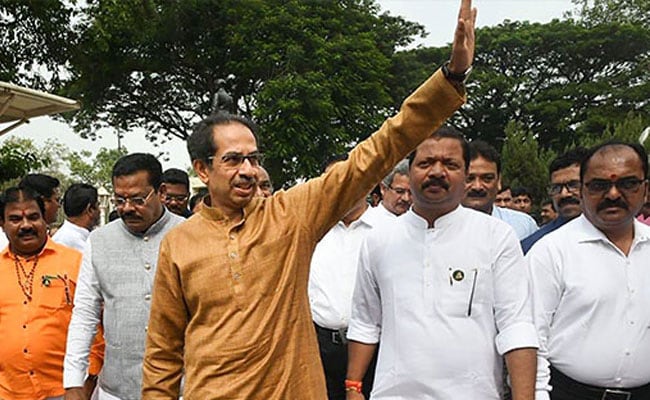 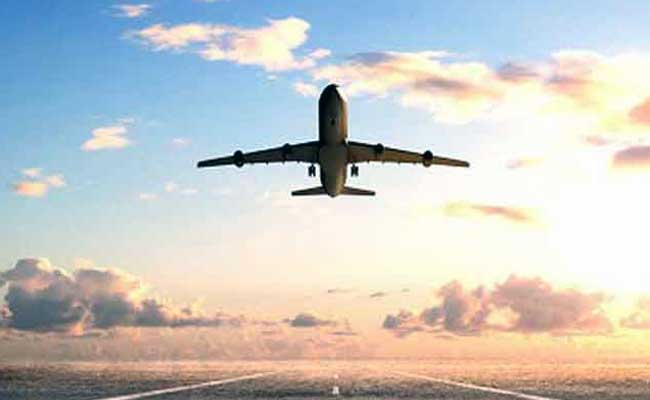 Can Consider Lifting Restrictions On Flights After May 3: Government