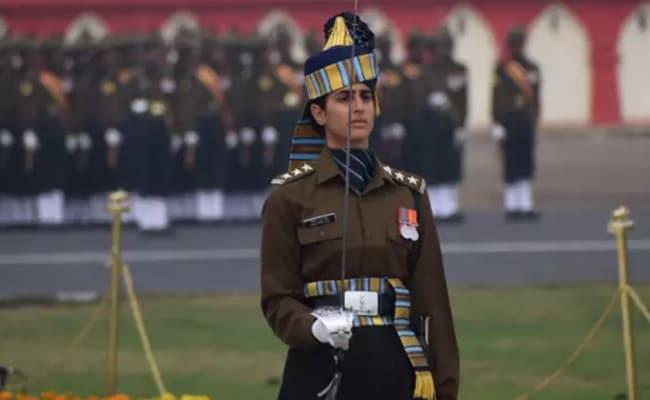 The Supreme Court will also rule on permanent commission for women

The Supreme Court today said women officers in the Indian Army will be allowed “command and criteria appointments” on par with male officers. Women in the army will now have similar career prospects and opportunities as their male counterparts. “Physiological features of women have no link to their rights. The mindset must change,” the Supreme Court said today.

In a note from a report, the government had told the Supreme Court that “troops are not yet mentally schooled to accept women officers in command of units” since they are “predominantly drawn from a rural background”.

“Women work shoulder to shoulder with men. The centre’s submission is based on gender discrimination and stereotype. Women Army officers brought laurels to the county,” Justices DY Chandrachud and Ajay Rastogi said.

The petitioners have countered the government by saying the arguments made by it on the physical capabilities of women, the composition of the rank and file and psychological realities “need to be rejected with the contempt that it deserves”.

Prime Minister Narendra Modi in his Independence Day speech in August 2018 had announced women officers in India’s armed forces would now have the option to take up permanent commission through the Short Service Commission.

However, PM Modi at that time had not elaborated if the government had decided to open all the branches of the defence forces to permanently commission women officers.

But there is no option as of now to allow women in combat roles like infantry, armoured, mechanised infantry, aviation and artillery.

The Indian Air Force and the Indian Navy also grant permanent commission to women officers even as both have opened up some combat roles for women.

Ajay Devgn To Make A Film On Galwan Valley Clash 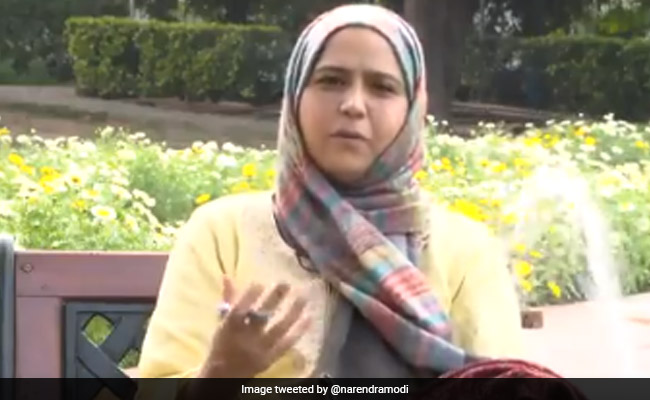 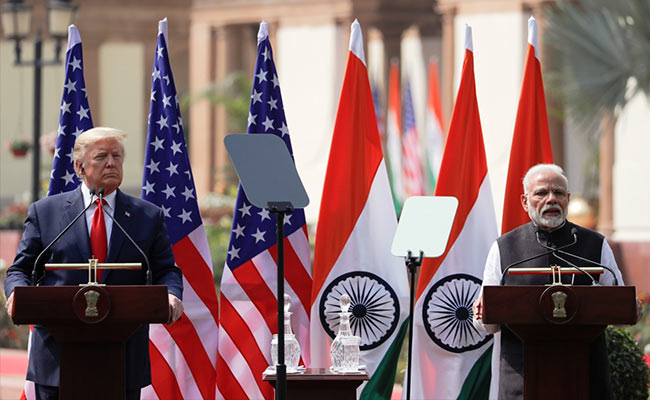 PM Modi Not In “Good Mood” Over Border Row With China: Donald Trump