The man was arrested by the Border Security Force and handed over to the local police. (Representational)

A 20-year-old engineering student from Maharashtra was arrested by the Border Security Force (BSF) in Gujarat’s Rann of Kutch while he was trying to enter Pakistan on foot to meet a woman he had befriended on social media, officials said today.

The man, identified as Zishan Mohammad Siddiqui, is a resident of Khwajangar in Maharashtra’s Osmanabad town, they said.

“Siddiqui was held by the BSF on Thursday night and later handed over to the local police,” Kutch-East Superintendent of Police, Parikshita Rathod, said.

“Police had issued an alert after a motorcycle with the Maharashtra registration number was found abandoned near Dholavira village in the Rann of Kutch on Thursday evening. The BSF later nabbed the man when he was found walking towards the border in a bid to enter Pakistan,” Mr Rathod added.

According to a police official from Maharashtra, Siddiqui had left his home in Osmanabad on a motorcycle on July 11 to meet the woman in Pakistan as no means of public transport was available due to the lockdown.

“He went to Kutch on his motorcycle to cross the border and enter Pakistan,” he said.

According to police sources, after his motorcycle got stuck in the sand, he started walking towards Pakistan. The police official said that Siddiqui had been in touch with a Pakistani woman through social media since the last few months.

“After his disappearance, his family members had approached the Osmanabad city police station and lodged a missing person’s complaint,” said Rajtilak Roshan, Superintendent of Police, Osmanabad.

“Police launched a probe and Siddiqui’s social media accounts were examined, in which it came to light that he has left home to meet the girl in Pakistan,” he said.

Based on his mobile phone records, the cyber wing of the Osmanabad police traced his whereabouts, the official said.

He was traced near Kutch and the details were shared with the Gujarat police, he said.

According to another official, the information about Siddiqui was also shared with the BSF officials and he was detained on Thursday night, just before he was trying to cross the border and enter Pakistan.

The Osmanabad police said they have obtained some messages exchanged between Siddiqui and the Pakistan resident. A team of Osmanabad police has left for Kutch to take his custody and bring him back home, the official said.

A statement issued by the BSF in Gujarat said that after he was caught, Siddiqui told them that he was in love with a Karachi-based girl. “He wanted to go to Pakistan and had used Google Map for navigation. He was apprehended about 1.5 kms short of Indo-Pak international border when he was attempting to cross over to Pakistan. He was in a dehydrated state and revealed that he had gone unconscious for about two hours in the Rann,” it said. 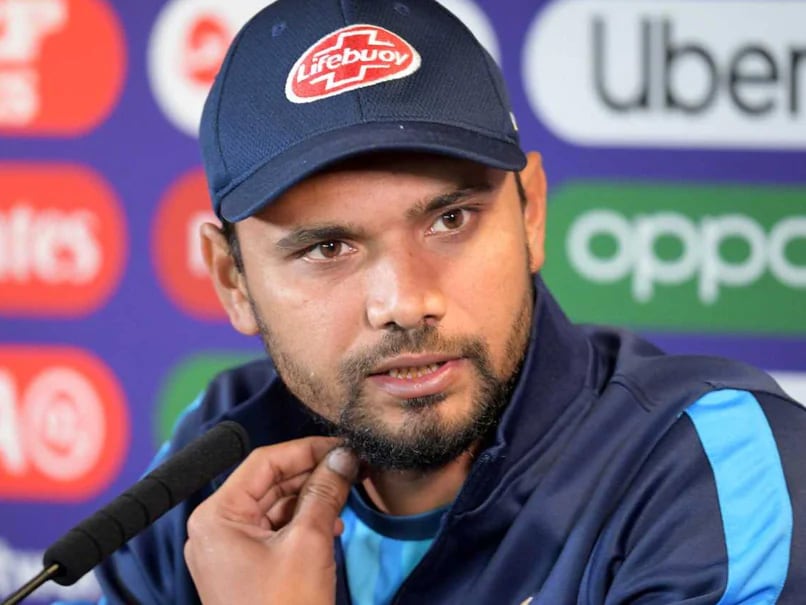 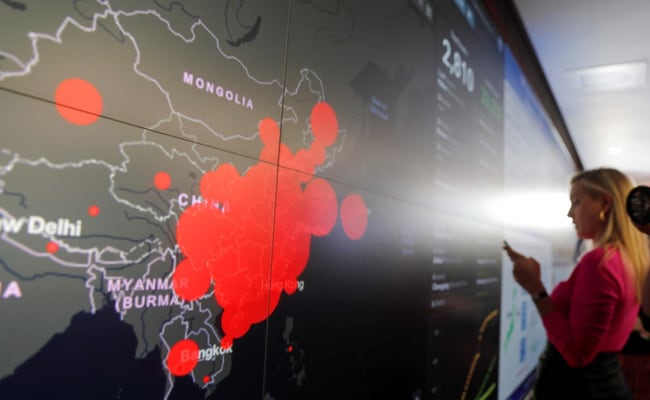 “No Need To Panic,” Assures PM After 2 Fresh Cases Of Coronavirus 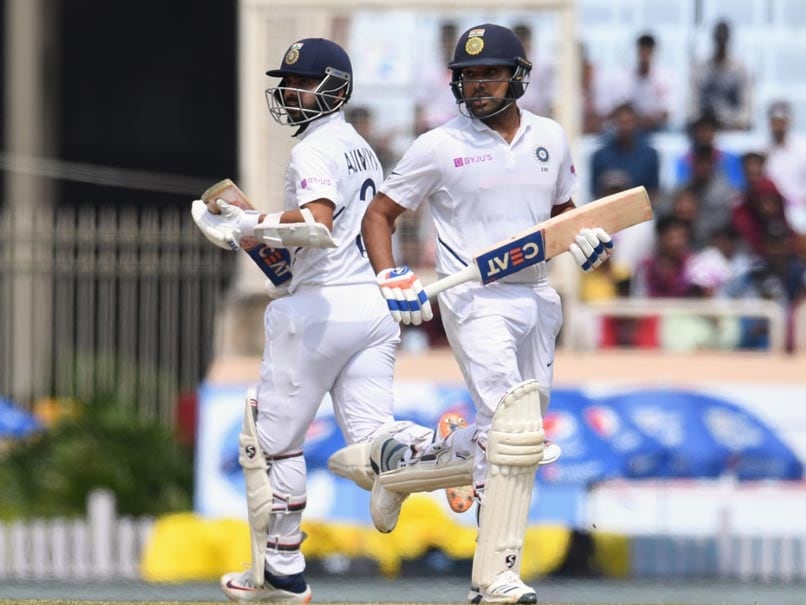