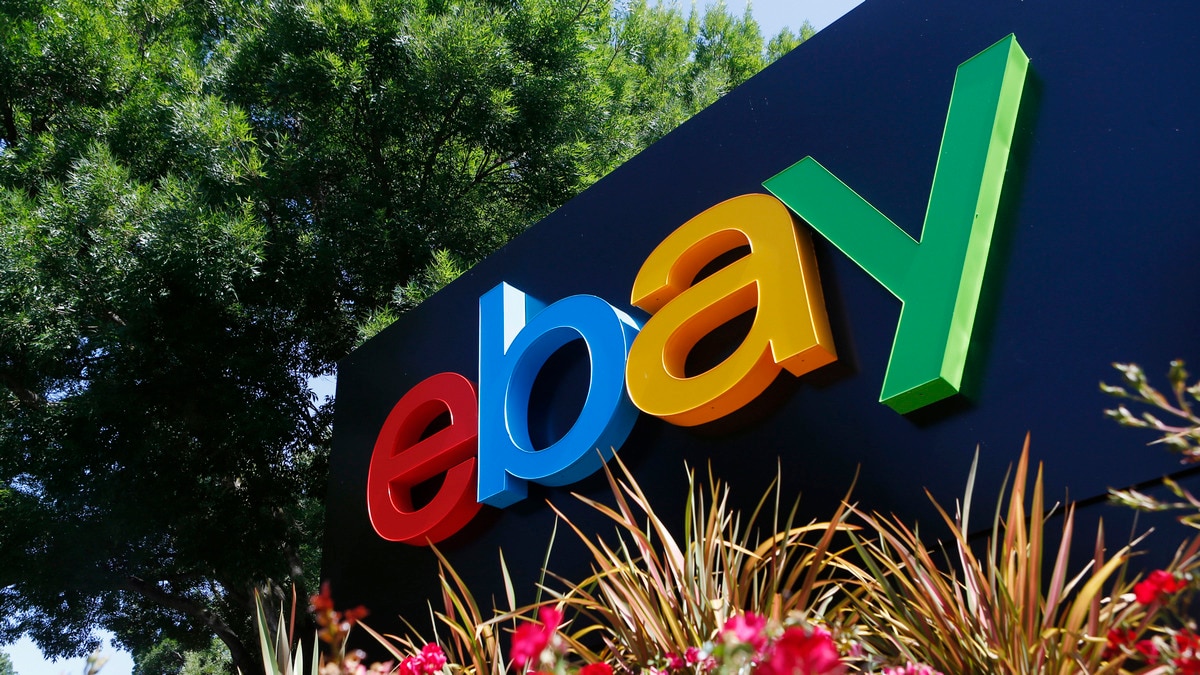 eBay has called a board meeting on Friday to select a buyer for its classified ads business in a deal potentially worth up to $10 billion (roughly Rs. 75,233 crores), sources close to the matter told Reuters. The US e-commerce giant will need to decide between two all-cash bids – submitted by online retailer Prosus and a private equity consortium – and a third cash-and-share offer from Norwegian classifieds group Adevinta, the sources said. eBay may enter exclusive talks with one of the three parties as soon as next week, they said.

eBay and the private equity consortium – which consists of Blackstone, Hellman and Friedman, and Pemira – weren’t immediately available to comment.

Demand for online market places has surged during the coronavirus pandemic as consumers have turned to online shopping due to prolonged lockdowns and social distancing measures in place in most countries.

eBay’s classified business includes brands such as Gumtree and Kijiji and offers online ads to more than 1,000 cities around the world.

They added that eBay is likely to prefer a cash sale to Prosus to a deal involving stock as proposed by Norwegian peer Adevinta.

Prosus’s finance head told Reuters in June that the Amsterdam-based business – which was spun out of Naspers last year – has little overlap with the eBay unit.

If successful, Prosus would reinforce its network of classified businesses which were profitable at an operating level in 2019, while its food delivery companies reported heavy losses.

For Adevinta the deal would instead be a transformational move allowing it to roughly double its size and offering eBay a stake in the combined entity, the sources said.

The private equity consortium has a track record of investments in the classified industry as Hellman & Friedman and Permira are currently backing Germany’s AutoScout24 and Poland’s Allegro, respectively. 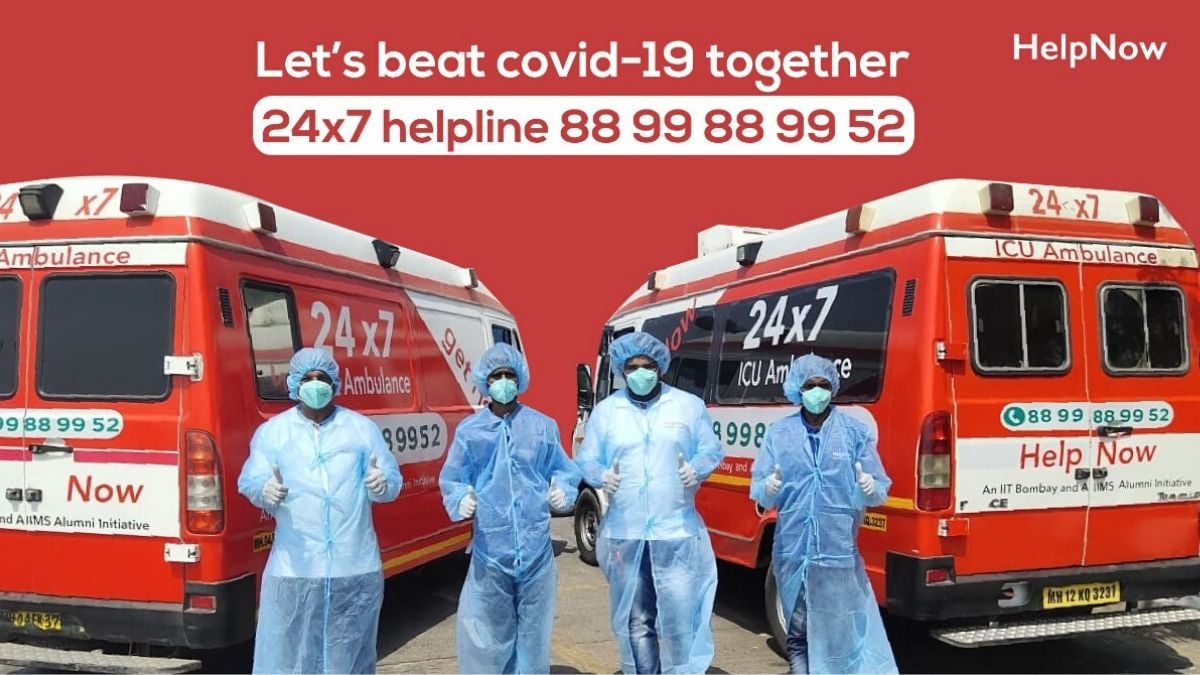 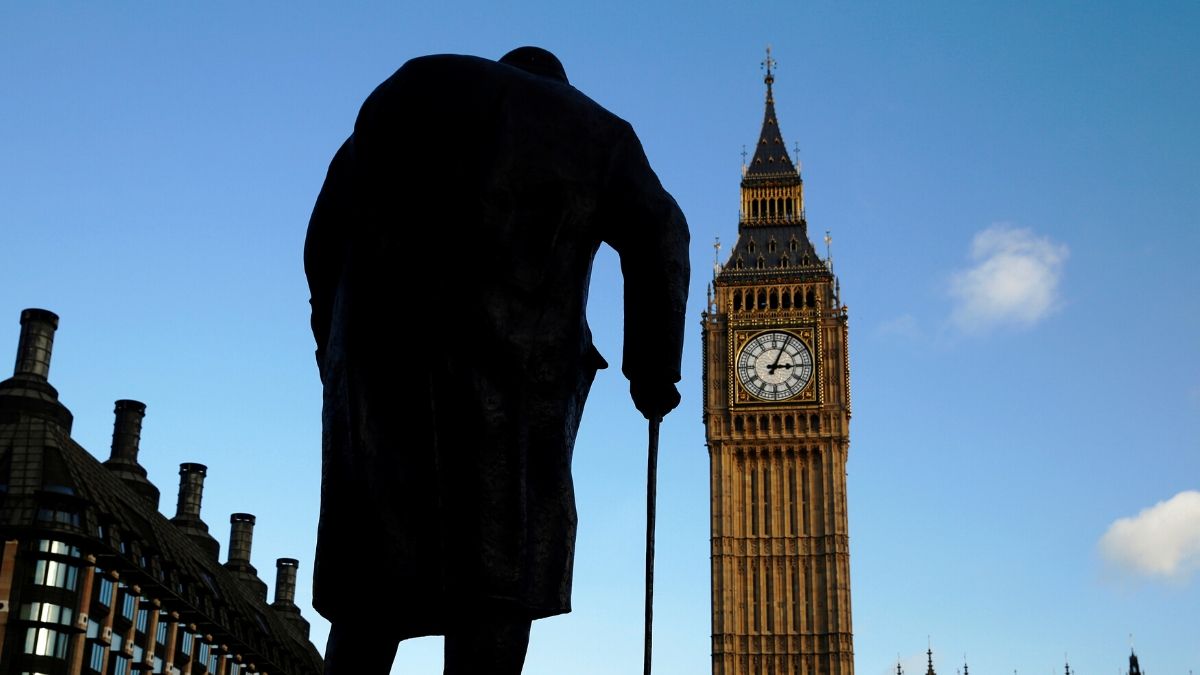 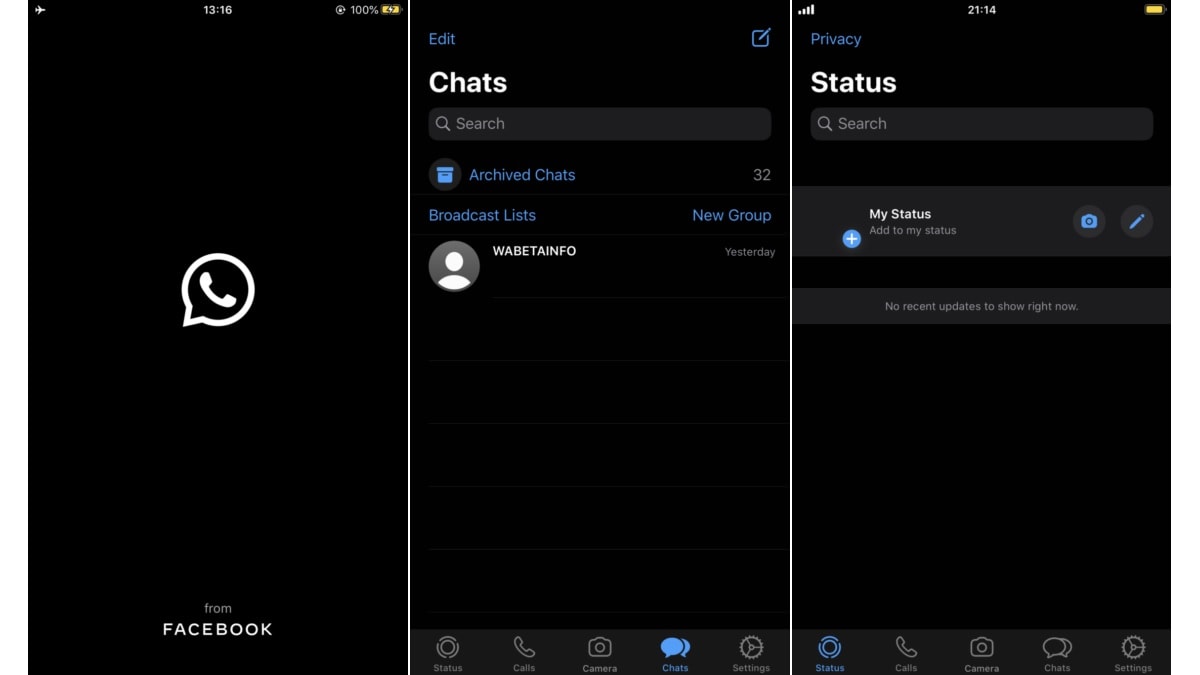