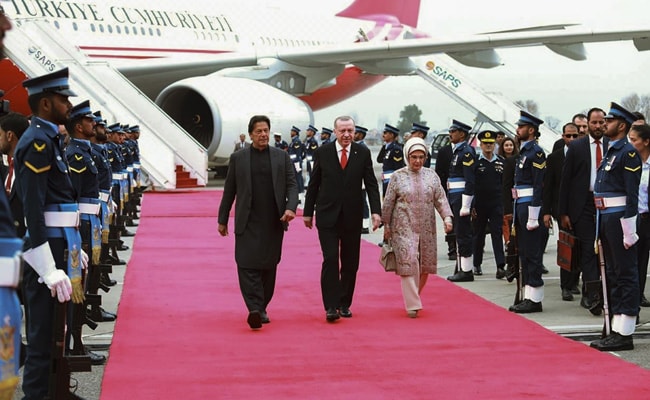 India has responded to Turkish President Recep Tayyip Erdogan comments on Jammu and Kashmir during his visit to Pakistan on Friday. Mr Erdogan, during a meeting with Pakistan’s Prime Minister Imran Khan, had voiced his country’s support to Pakistan’s stand on the Kashmir issue.

“…We call upon the Turkish leadership to not interfere in India’s internal affairs and develop proper understanding of the facts, including the grave threat posed by terrorism emanating from Pakistan to India and the region,” Foreign Ministry spokesperson Raveesh Kumar said.

Notwithstanding India’s objection, President Erdogan on Friday had once again raked up the Kashmir issue, vowing that Ankara will support Pakistan’s stand.

“Our Kashmiri brothers and sisters have suffered from inconveniences for decades and these sufferings have become graver due to unilateral steps taken in recent times,” President Erdogan said, referring to the scrapping of special status to Jammu and Kashmir in August last year.

“Today, the issue of Kashmir is as close to us as it is to you (Pakistanis). Such a solution on the basis of justice and fairness will serve the interests of all parties concerned. Turkey will continue to stand by justice, peace and dialogue in the resolution of the Kashmir issue,” he said, news agency Press Trust of India reported.

In September last year, President Erdogan raised the Kashmir issue during his address at the United Nations General Assembly. Reacting to his remarks in the UN, India had said it “deeply regrets” the statement of Turkey on the Kashmir issue, and termed it an internal matter. 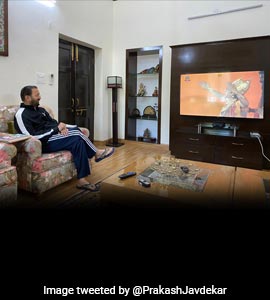 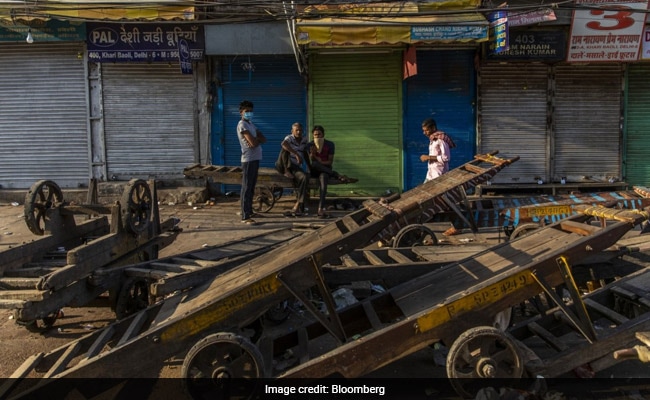