Donald Trump was there for less than an hour before being brought upstairs.

As protesters gathered outside the White House on Friday night in Washington DC, US President Donald Trump was briefly taken to the White House underground bunker, The New York Times reported citing a person having firsthand knowledge about the incident.

Trump was there for less than an hour before being brought upstairs. After hundreds of people surged towards the White House on Friday, Secret Service and the United States Park Police officers sought to block them.

Trump’s team was surprised by the protests that were witnessed outside the White House on Friday night, according to the US daily. It is, however, unclear if Melania Trump and Barron Trump were also taken down with him.

On Sunday, as many as 40 cities and Washington D.C. across the United States have imposed curfews in response to the continuing protests against the death of African-American man George Floyd in police custody.

According to CNN, 40 cities have imposed curfews and approximately 5,000.

National Guard members have been activated in 15 states and Washington, DC with another 2,000 prepared to activate if needed.

Demonstrators across the United States have been protesting since May 25, when George Floyd, a 46-years-old African American man, died under the police custody in the city of Minneapolis. 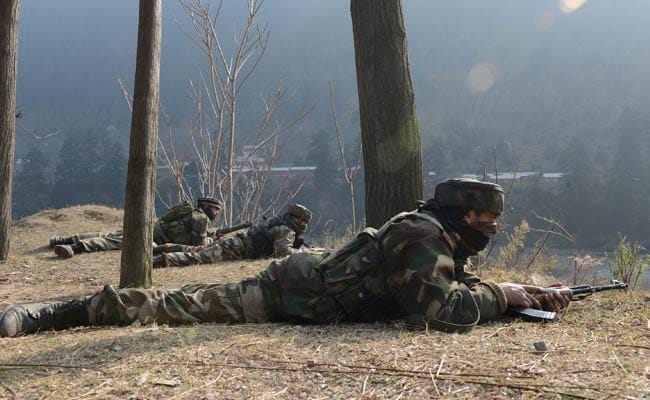 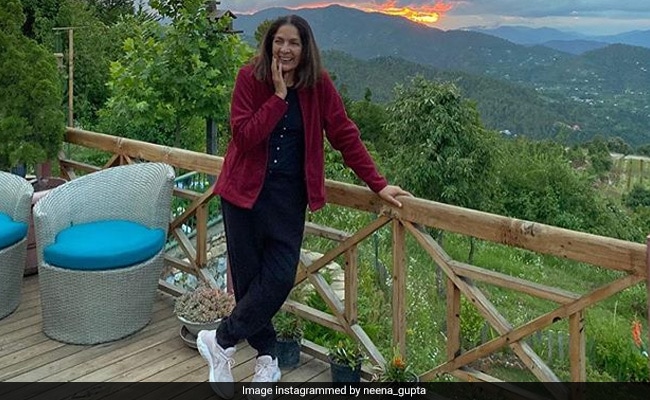 This Scenic View From Neena Gupta’s Mukteshwar Home Is Trending 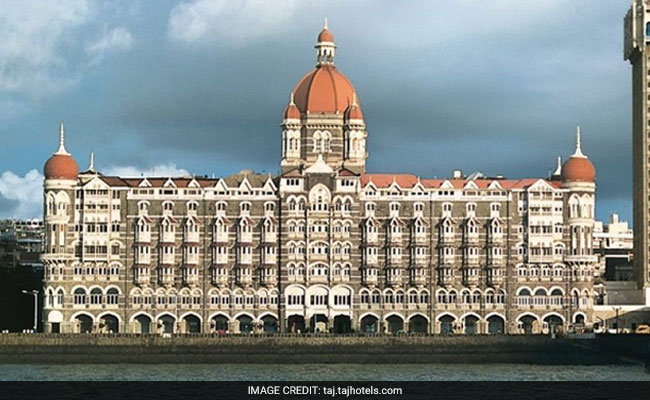