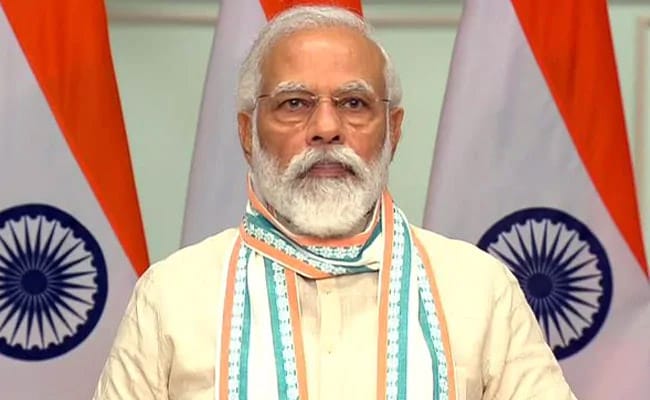 The Congress dug into the history books on Tuesday to take a swipe at Prime Minister Narendra Modi over the mutual disengagement and withdrawal of Indian and Chinese troops from contested areas along the LAC (Line of Actual Control) in eastern Ladakh.

Congress leader Randeep Singh Surjewala reminded the Prime Minister of a 2013 tweet, when he was still Chief Minister of Gujarat.

“Respected Prime Minister, do you remember your words? Do your words mean anything? Will you tell us why our forces are retracting from our land? The country seeks answers,” he wrote.

In May 2013, Prime Minister Modi had tweeted: “China withdraws its forces but I wonder why Indian forces are withdrawing from Indian territory? Why did we retreat?”

On Sunday, China began dismantling camps at PP 14 (Patrol Point 14) in Galwan and pulling back troops from the area. That was completed today as Chinese forces moved back two kilometres, from the Galwan Valley, Hot Springs and Gogra.

The Army reciprocated by moving its soldiers back by a similar distance, despite being already firmly within Indian territory, to create a buffer zone between the troops of either side.

In fact, satellite images acquired by NDTV last month showed that despite its claim to the contrary, it was China who had intruded – by 423 metres – into India’s territory.

In a sarcastic response to the re-surfacing of the Prime Minister’s tweet, Congress MP Shashi Tharoor wrote: “I stand with Modiji on this. The PM must answer his question”.

I stand with Modiji on this. PM must answer his question! https://t.co/xauOoFONvh

Mr Tharoor wasn’t the only Congress leader to question the Prime Minister, with Rahul Gandhi accusing the government of failing to protect national interest and asking why status quo had not been insisted on at the LAC – meaning India continues to defend its territory while China withdraws beyond the border

Concerns over Chinese intrusion into Indian territory have been repeatedly flagged by the Congress since skirmishes with PLA (People’s Liberation Army) soldiers in May.

The opposition seized upon a statement made by PM Modi during an all-party meeting last month, at which he was quoted: “Neither is anyone inside our territory nor is any of our post captured”.

Congress leader Rahul Gandhi, who has unleashed a barrage of tweets in recent weeks, responded saying the Prime Minister had “surrendered Indian territory to Chinese aggression”, 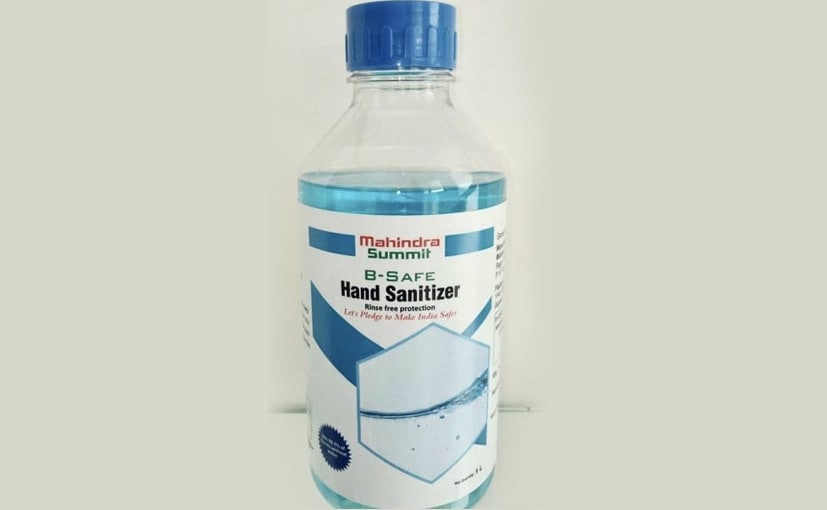 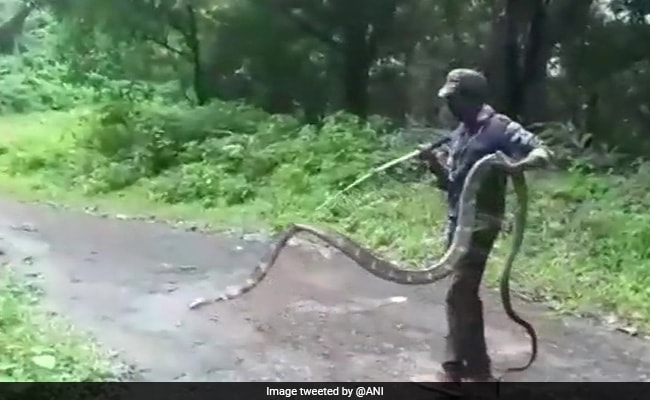