Hotstar — now Disney+ Hotstar — has finally caught up with the times. Over five years after its launch, India’s biggest streaming service, by some metrics, is finally offering Dolby Digital 5.1 surround sound. Prior to this, Hotstar was limited to stereo sound. For now though, it’s restricted to just the Star Wars series The Mandalorian, and available only on Disney+ Hotstar apps for Android TV, Apple TV, and Amazon Fire TV. And it’s also being slowly rolled out, as was the case with the beta rollout of the Disney+ Hotstar app. We were unable to see Dolby 5.1 audio on The Mandalorian, but Disney+ Hotstar confirmed its existence to Gadgets 360.

In replies to user queries on Twitter on Friday, the Disney+ Hotstar customer service account said: “You can enjoy The Mandalorian with 5.1 sound on our latest apps on Fire TV, Android TV and Apple TV. We will be bringing 5.1 sound to more content soon. Appreciate your support.”

It’s unclear why surround sound is only available on a single property and doesn’t include other Disney+ originals, let alone big Disney, Marvel, Pixar, and Star Wars movies. Still, it’s a welcome move no doubt. It only took the arrival of its parent company’s new streaming service to get Hotstar to the 21st century.

Unfortunately, 5.1 surround sound isn’t available to everyone right now on Disney+ Hotstar. Gadgets 360 tested on a Vu Android TV, but we were unable to see the “Dolby 5.1” text next to The Mandalorian. (Netflix displayed “5.1” on the same TV, in case you’re wondering.) Hopefully, Disney+ Hotstar will get it out to everyone soon and follow that up with more content in surround sound. And while we’re asking for favours here, maybe we’ll soon have 4K resolution and high-dynamic-range (HDR) video, and apps for consoles. Hey, a man can dream, though.

And on that note, maybe Disney+ Hotstar will also give us Futurama, though its absence — on Disney+ globally — is likely down to Disney’s family-friendly image.

Sony Pulls Out of MWC 2020 Over Coronavirus Concerns 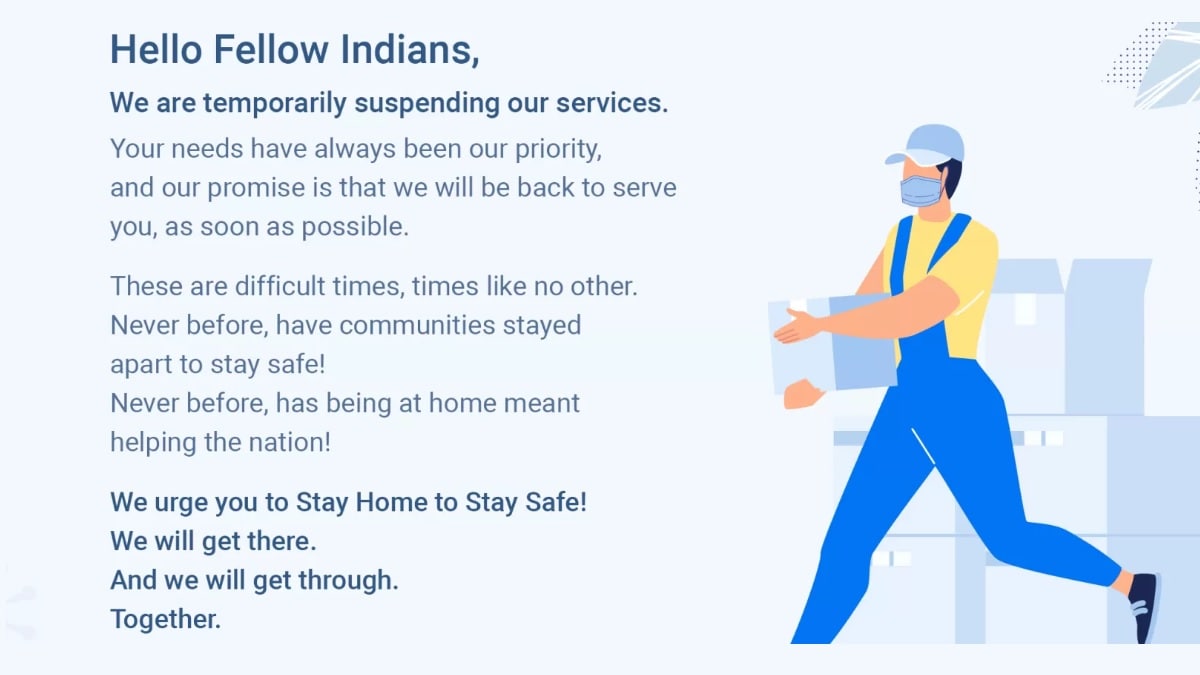