Domestic petrol and diesel prices vary from state to state due to value added tax.

State-run oil firms, including Indian Oil Corporation, hiked the prices of diesel, while keeping the prices of petrol unchanged on Wednesday. The petrol prices have now remained unchanged since June 29. The price of petrol stood at Rs 80.43 per litre in Delhi and Rs 87.19 per litre in Mumbai, and that of diesel was at Rs 81.18 per litre and Rs 79.40 per litre respectively, according to notifications from Indian Oil Corporation, the country’s largest fuel retailer. In a rare occurrence, the price of diesel remains slightly higher than diesel in the national capital. (Also Read: How To Find Latest Petrol, Diesel Rates In Your City).

Meanwhile, oil prices rose on Wednesday after a sharp drop in U.S. crude inventories, with the market waiting for more direction from a meeting later in the day on the future level of production by OPEC and its allies. 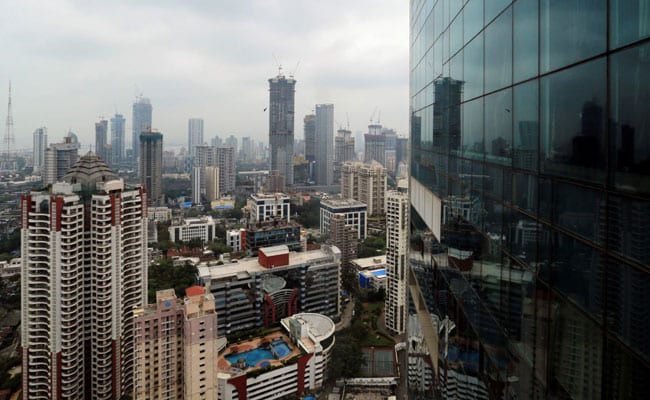 Sensex Up Over 250 Points; IT, Energy Stocks Lead Gains