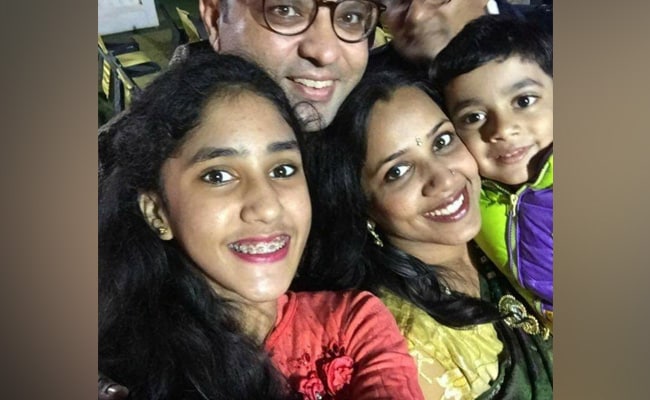 Madhur Malani, 44, allegedly killed his children and then committed suicide

Tragedy struck the Shalimar Bagh area of Delhi on Sunday, after a man killed his two minor children and then committed suicide by jumping in front of a metro train. Initial inquiries by Delhi Police suggest he suffered from depression and was unemployed while he struggled to restart his business – a sandpaper factory that shut down six months ago. The family had been supported by his parents since the factory’s closure.

Delhi Police, responding to an emergency call at 6.54 pm that said a child had been murdered in a house in northwest Delhi’s Shalimar, entered the building to find it empty except for the bodies of the children – identified as 14-year-old Samiksha and her six-year-old brother Shreyans. They appeared to have been strangled and their bodies were found in their respective beds.

On searching the home the cops found the father – 44-year-old Madhur Malani – was missing. They began hunting for him but had no luck till they connected his disappearance to a suicide reported from Haiderpur metro station at 5.40 pm.

No suicide note has been found yet, either from Mr Malani’s body or his home. 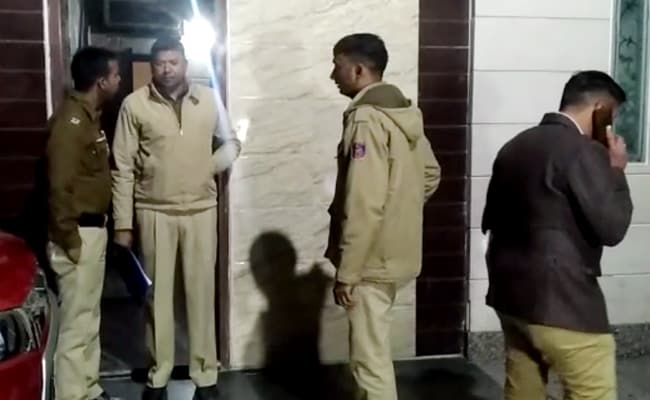 Delhi Police received an emergency call at 6.54 pm that said a child had been murdered

The mother – identified as Rupali – had left home to go to the market. She told the cops she returned home to find her children dead and husband missing.

The Haiderpur station from where Mr Malani’s suicide was reported is on Delhi Metro’s Yellow Line. However, the Shalimar Bagh station is on the Pink Line; the two are connected via a change-over at the Azadpur station.

According to the police early investigations suggest Mr Malani killed his children in the afternoon and then committed suicide later in the day.

The exact cause of death of the children has not been revealed by the police; this will be done only after post-mortem reports arrive, a senior police official told news agency PTI.

A case under relevant sections of the Indian Penal Code has been registered and further investigations are underway, Vijayanta Arya, Deputy Commissioner of Police (Northwest), said.

(If you need support or know someone who does, please reach out to your nearest mental health specialist.)