Reacting to the BJP’s crushing defeat in the Delhi Assembly election, its candidate Kapil Mishra has said his party has failed to connect with the people of the national capital. Congratulating the Aam Aadmi Party for its massive victory, Mr Mishra pointed out that this is the BJP’s fifth loss in a row in state elections.

“I congratulate Aam Aadmi Party and Arvind Kejriwal for the excellent victory. The BJP has lost the fifth state election in a row. It means we have somewhere failed to connect with the people of Delhi,” Mr Mishra was quoted as saying by news agency ANI.

Mr Mishra, who was the party’s candidate from Model Town, lost to Akhilesh Pati Tripathi of the AAP.

The BJP had run a high-voltage campaign for the Delhi election, focusing on the anti-Citizenship Amendment Act protest that has been going on in Shaheen Bagh. The party had said by voting for the BJP, people of Delhi would show their disapproval to the protest.
Mr Mishra, a former AAP leader who had joined the BJP after falling out with Mr Kejriwal, had said the Delhi election was a contest between India and Pakistan.

BJP chief JP Nadda, meanwhile, has conceded his defeat. The party’s Delhi unit chief Manoj Tiwari, who had predicted at least 48 seats for the party, said he respects the mandate.

“Thanks to all the voters of Delhi. Thank you to all the party workers for their hard work… We respect the mandate of people. @ArvindKejriwal congratulations to you,” Manoj Tiwari posted on Twitter in Hindi.

Since 2018, the BJP has failed to form government in states like Rajasthan, Madhya Pradesh, Chhattisgarh and Jharkhand. In Maharashtra, it couldn’t form government despite being the single-largest party in terms of the number of seats won.

Yes Bank Founder Breaks Down In Court, Charged With Corruption By CBI 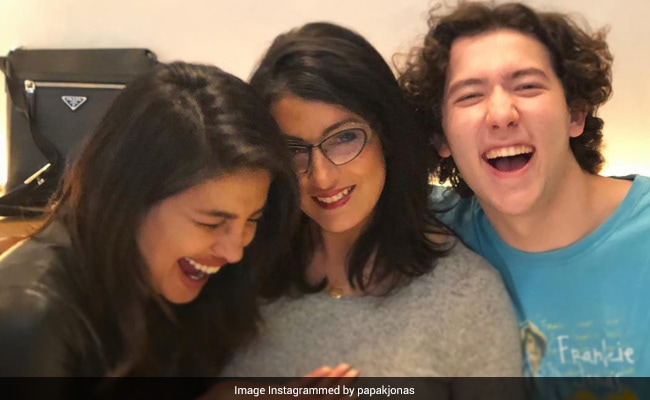 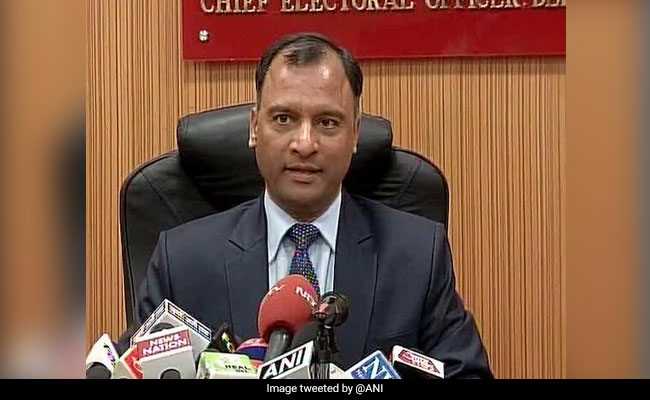