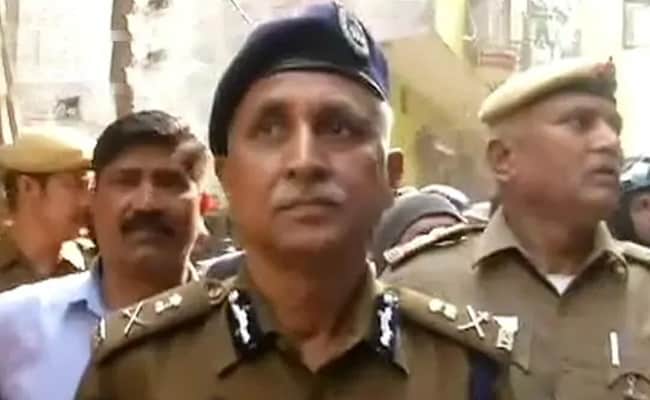 Indian Police Service (IPS) officer SN Srivastava has been given additional charge as the chief of Delhi Police, days after he was made Special Commissioner (Law and Order) by the Home Ministry after bringing him from the Central Reserve Police Force (CRPF) to end the violence over the controversial citizenship law in Delhi. Mr Srivastava will replace Amulya Patnaik, who retires tomorrow.

Mr Srivastava is a 1985-batch officer of the Arunachal Pradesh-Goa-Mizoram and Union Territory or AGMUT cadre. Mr Patnaik’s tenure, which was extended for a month, ends tomorrow, as the centre works to restore peace in areas hit by violence in northeast Delhi that killed 39 and left hundreds injured.

Mr Srivastava’s appointment fills a void in the Delhi Police that is seen as grappling with a leadership crisis, sources have told NDTV.

“People did not believe intentions of Delhi Police during the violence. Even the image of Commissioner of Delhi Police was not very good for whatever reasons. But soon Delhi will have a new Police Commissioner,” National Security Advisor Ajit Doval had told NDTV.

Mr Patnaik came under fire from residents and political leaders after the force under him was seen as ineffective in ending the violence on Sunday last, when it broke out, and in the following days.

Hundreds of people alleged on social media that at many places where clashes between those who supported the Citizenship (Amendment) Act and those who opposed it were going on, there was no to minimal police presence. Even a day later, residents at several northeast Delhi neighbourhoods alleged police presence was either thin or they were yet to arrive.

On Wednesday, the PCR unit got 1,500 calls, the officer said.

Home Minister Amit Shah held a meeting with senior officers of the Delhi Police to review the situation on Thursday. The Home Ministry in a statement said considering the improvement in the situation, the ban on large gatherings in northeast Delhi areas hit by violence will be removed for 10 hours today – 4 am to 10 am, and 4 pm to 8 pm. “No major incident has been reported in the last 36 hours in… northeast (Delhi),” it said. 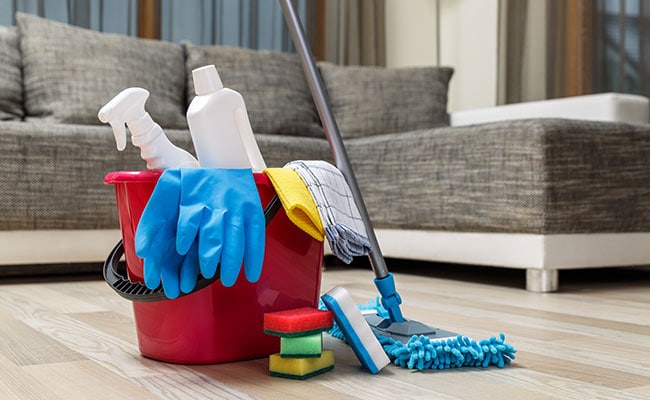 Poisonings From Cleaning Products Rise In US Amid COVID-19 Lockdown