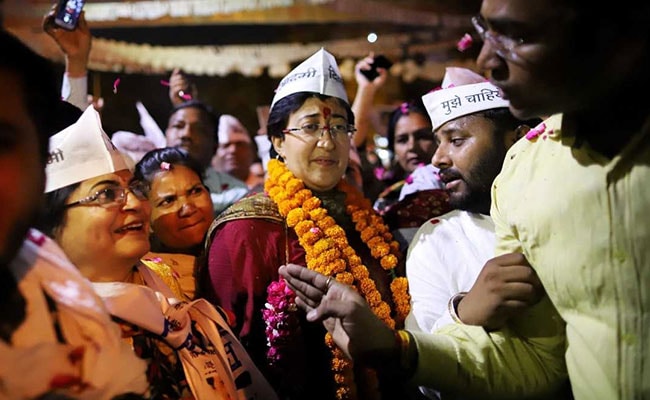 The AAP had dropped its sitting MLAs to field the three leaders, who unsuccessfully contested the Lok Sabha election last year.

Mr. Chadha, who replaced Vijender Garg in Rajinder Nagar, was ahead of BJP’s Sardar RP Singh by over 6,500 votes. Congress’s Rocky Tuseed, the youngest candidate in the assembly election, was at the third position with only 928 votes.

Ms. Atishi, who replaced Avtar Singh Kalka in Kalkaji, was trailing initially but surged ahead by over 200 votes by 11.30am. BJP’s Dharambir Singh was close second while Delhi Congress chief Subhash Chopra’s daughter Shivani Chopra was a distant third.

Mr. Pandey, who replaced Pankaj Pushkar in Timarpur constituency, was leading with over 5,000 votes. BJP’s Surender Pal Singh was at the second position.

Mishra later joined BJP and is contesting from Model Town. 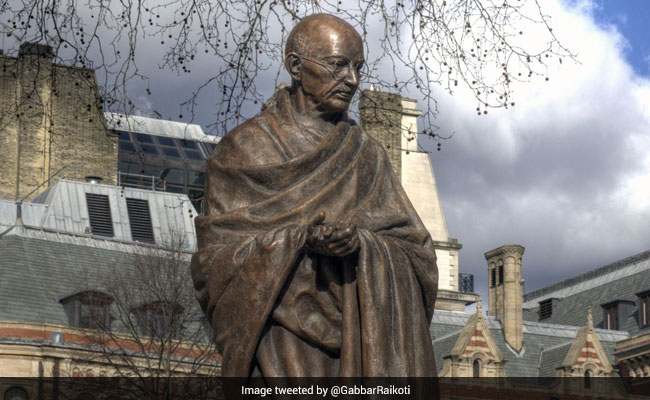 Mahatma Gandhi, Nelson Mandela’s Statues In London Boarded Up Ahead Of Protests