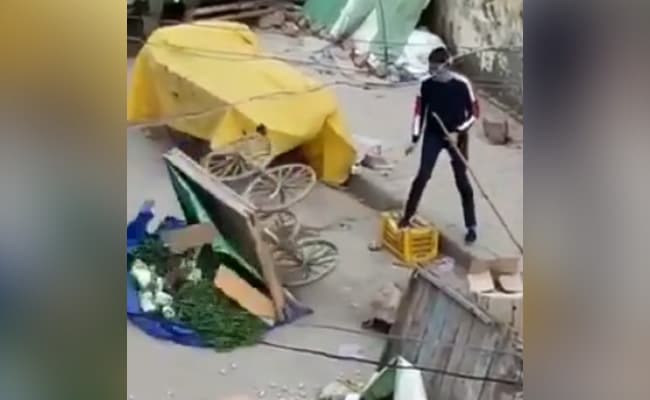 The constable goes from cart to cart, tipping them over, leaving vegetables scattered on the road

Armed with a stick, a man is seen tipping over “thelas“, or vegetable carts, in a video taken in Delhi amid a lockdown over coronavirus. The man caught on camera turned out to be a police constable in plainclothes, apparently bullying vegetable sellers for “violating” lockdown.

The constable, Rajbir, has been suspended after the video, filmed on mobile phone camera on Wednesday at Ranjit Nagar in central Delhi, emerged on social media and was widely circulated.

Rajbir is seen going from cart to cart, tipping them over, leaving vegetables scattered on the road. Three vendors look helplessly as he goes around lifting the plastic sheet covering their wares before toppling them.

The constable, who reportedly told his seniors he was trying to enforce the lockdown, was suspended today.

Vegetables are among essential goods that can be sold during the lockdown period but vendors have been targeted in many places due to confusion over what is allowed, what is not.

There have been instances of police excesses from many states since the country went into what Prime Minister Narendra Modi called a “total lockdown” for 21 days to break the chain of transmission of coronavirus or COVID-19.

The virus has infected nearly 700 and 16 have died.

Videos of police punishing those who violate curfews and ignore restrictions on movements have emerged from across the country.

In a video from western Uttar Pradesh’s Badaun town, a group of young men are forced to hop like frogs down a main road with bags strapped to their backs for violating the lockdown.

Migrant labourers, mostly daily wagers, have been forced to walk hundreds of kilometres with their bags in the absence of public transport that has been shut due to the lockdown. 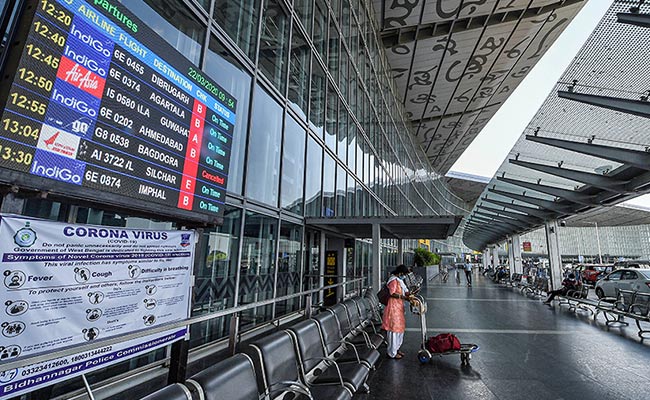 Ban On International Flights Extended To April 14 Over Coronavirus Crisis 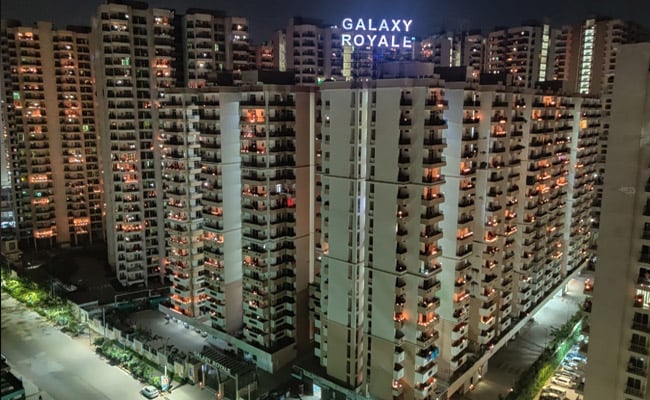