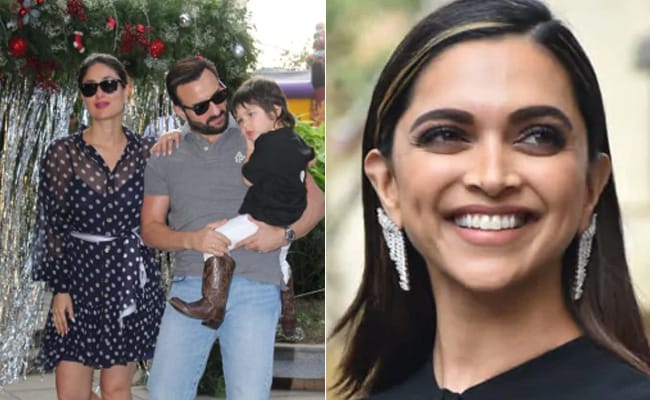 Taimur Ali Khan occupied a spot on the list of trends on Saturday after a video of him adorably assisting actor parents Kareena Kapoor and Saif Ali Khan surfaced on the Internet. The video is going crazy viral on social media and not only the netizens but Deepika Padukone and Ali Bhatt are also floored by the little munchkin’s cute actions. Deepika loved the video so much that she even expressed her desire to “steal” Taimur. Kareena and Saif Ali Khan recently shot a commercial together and their son accompanied them on the sets. The video, shared by Kareena’s hairstylist Yianni Tsapatori, shows Taimur playing with a hair blower machine on the sets and his expressions will surely melt your heart. Sharing the clip, Yianni wrote: “New assistant or…the boss?”

Here’s the video we are talking about:

And here’s what Deepika Padukone and Alia Bhatt commented: 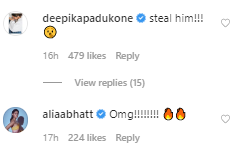 A screenshot of Deepika Padukone and Ali Bhatt’s comments on Yianni’s post.

Meanwhile, also check out Kareena Kapoor and Saif Ali Khan’s photo from the aforementioned commercial shoot. The picture also features Taimur using the hair blower but he has his back towards the camera.

Kareena Kapoor and Saif Ali Khan got married in 2012 and the couple welcomed Taimur on December 20, 2016.

On the work front, Kareena Kapoor has a number of films in the pipeline. She will be seen alongside Aamir Khan in Lal Singh Chaddha. Her next projects also include Takht and Angrezi Medium. 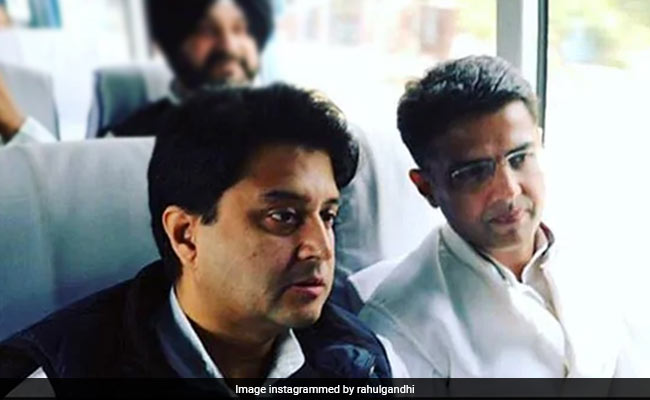 Wish Things Could Have Been Fixed: Sachin Pilot On Jyotiraditya Scindia