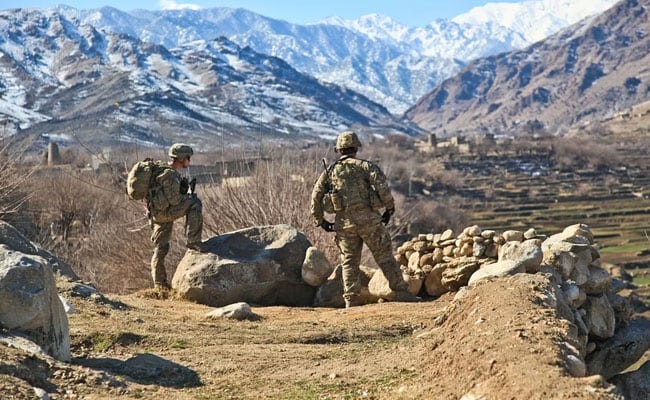 The US-Taliban peace deal will see the phased withdrawal of US troops from Afghanistan.

19 years after it deployed troops in Afghanistan in response to the 9/11 terror attacks, the US is set to sign a deal with the Taliban today. India will attend the landmark signing event of the long-sought peace deal between the US and the Taliban as an “observer”.

The agreement, which will be signed in Qatar’s capital Doha, will see the phased withdrawal of thousands of US troops from Afghanistan and require the Taliban to initiate a formal dialogue with the Afghan government and other political and civil society groups on a permanent nationwide ceasefire and power-sharing in postwar Afghanistan.

This is the first time that India will officially attend an event involving the Taliban. India’s envoy to Qatar P Kumaran will attend the ceremony after India was invited by the Qatar government.

India has been a key stakeholder in the peace and reconciliation process in Afghanistan. However, New Delhi is apprehensive of what the US-Taliban deal means to regional stability.

India has always believed that negotiating with the Taliban, a terrorist group, is against the country’s policy. But on Tuesday, US President Donald Trump said he spoke to Prime Minister Narendra Modi regarding the peace deal and noted that everybody is “happy” about it. “I spoke to PM Modi on it. I think India would like to see it happen. We are pretty close. Everybody is happy about it,” Mr Trump said at press conference in Delhi.

A day before the deal, Foreign Secretary Harsh Vardhan Shringla travelled to Kabul and met Afghan President Ashraf Ghani, handing over to him a letter from PM Modi. He also met other top Afghan officials.

“Foreign Secretary conveyed India’s support to government and people of Afghanistan in their efforts to bring peace and stability through an inclusive & Afghan-led, Afghan-owned & Afghan-controlled efforts,” Foreign Minister Raveesh Kumar said in a series of tweets.
Ahead of the signing of the deal, the US and the Taliban had agreed to a seven-day  cooling-off period which passed peacefully. The truce came last Friday night.

In November 2018, India had sent two former diplomats in “non-official” capacity to a Russia-organised conference on Afghan peace process in Moscow. A high-level Taliban delegation, representatives of Afghanistan as well as from several other countries, including the US, Pakistan and China, had attended the conference.

(With inputs from PTI and Reuters) 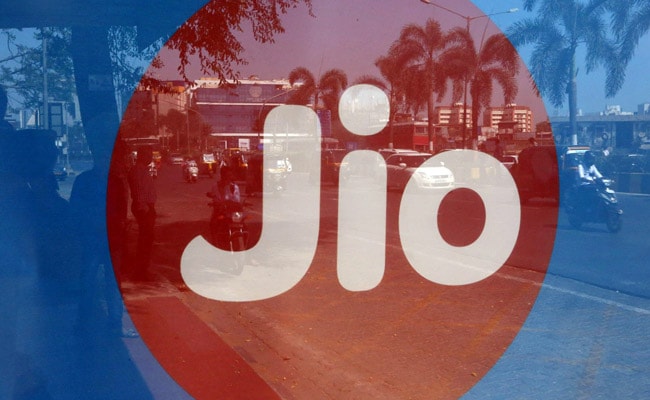 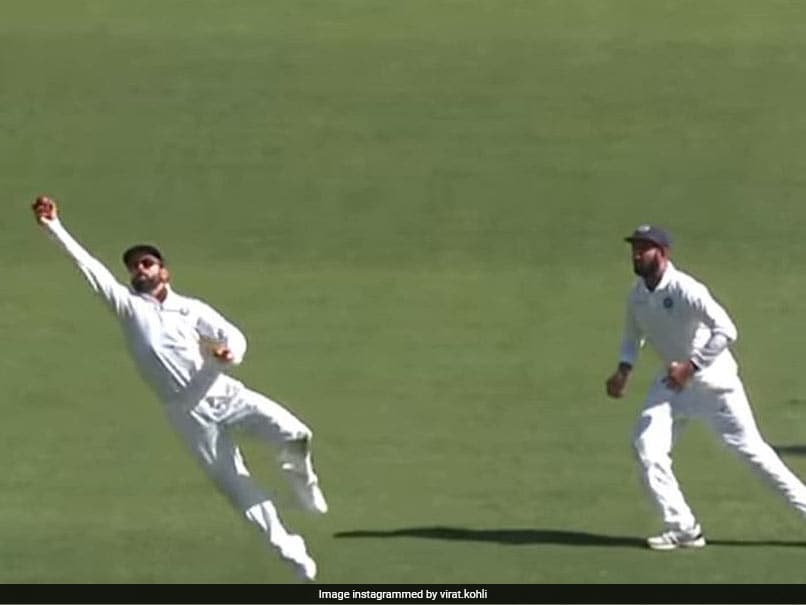 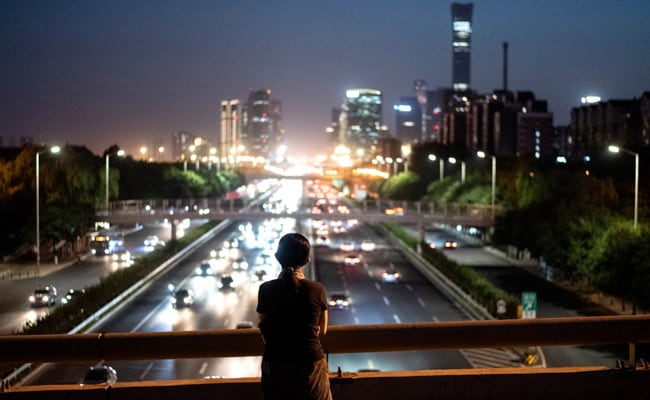