A conspiracy theory that links 5G mobile telecommunications masts to the spread of the novel coronavirus is dangerous fake news and completely false, Britain said on Saturday after masts in several parts of the country were torched.

When asked by a reporter about the so called “theory” that 5G telecommunications masts could play a role in the spread of the disease, British Cabinet Officer Minister Michael Gove said, “That is just nonsense, dangerous nonsense as well.”

“The reality is that the mobile phone networks are absolutely critical to all of us.”

“Those are also the phone networks that are used by our emergency services and our health workers and I’m absolutely outraged, absolutely disgusted that people would be taking action against the very infrastructure that we need to respond to this health emergency,” Mr Powis said.

Mobile phone masts have been vandalised in Birmingham in central England and Merseyside in northern England in recent days.

A lobby group for the United Kingdom’s mobile operators – including EE, O2, Vodafone and Three – said it was aware of the false rumours linking 5G to the outbreak, and threats to infrastructure and staff.

“The theories that are being spread about 5G on social media are baseless and are not grounded in accepted scientific theory,” UK Mobile said.

“Some people are also abusing our key workers and making threats to damage infrastructure under the pretence of claims about 5G.”

The Gutting Of Indian Democracy By Modi-Shah – by Ramachandra Guha 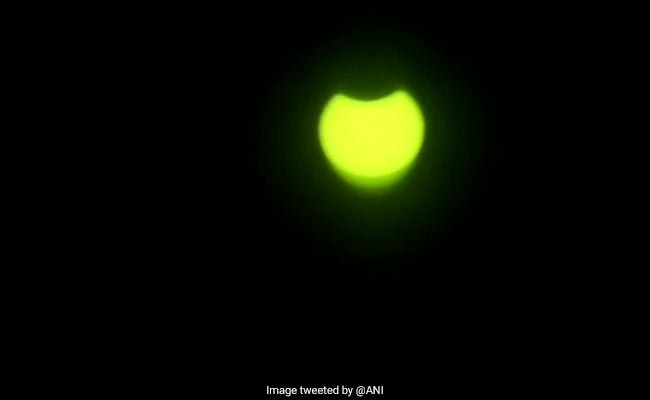 Solar Eclipse 2020: A Look At Surya Grahan In Pictures