A CRPF commando was killed while another injured in a gunbattle with Maoists in Sukma district of Chhattisgarh on Tuesday, officials said.

The encounter between the CRPF’s elite anti-Maoists combat unit and the Maoists took place around 4 pm in a forest near Palodi village under Kistaram police station limits, Inspector General of Police (Bastar range) Sundarraj P said.

CoBRA commando constable Kanai Majee, who was shot by bullets, died when he was being evacuated by a helicopter to state capital Raipur, a senior official said.

The other jawan has been evacuated, he said. Both the commandos were from 208th battalion of the CoBRA. 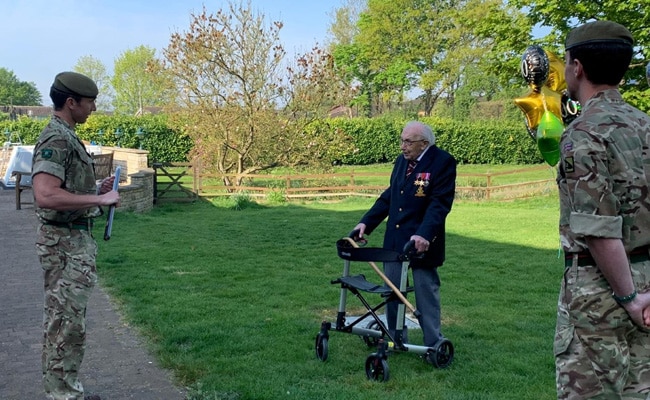 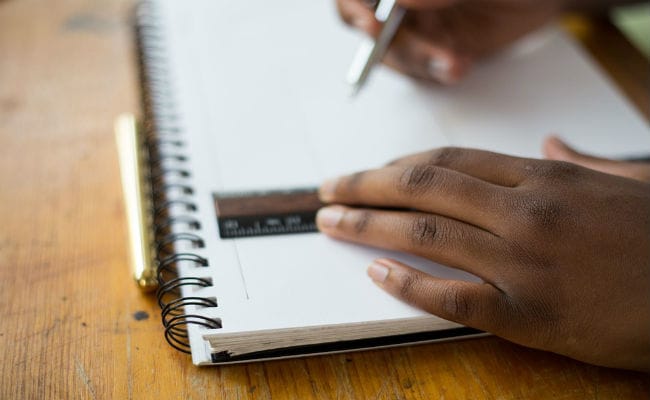 Laptop, Rs 1 Lakh Cash For Meritorious Students In UP