Mr Tripathi was admitted to the AIIMS and tested positive for the deadly virus. (Representational)

Lokpal member Ajay Kumar Tripathi has tested positive for the coronavirus and his condition is “critical but stable”, official sources said on Sunday.

Mr Tripathi (62), former chief justice of the Chhattisgarh High Court, is in the Intensive Care Unit (ICU) of the Jai Prakash Narayan Apex Trauma Centre of the All India Institute of Medical Sciences (AIIMS), they said.

He has been put on a ventilator and his condition is critical but stable, the sources said.

Mr Tripathi is one of the four judicial members of the anti-corruption ombudsman, Lokpal.

Mr Tripathi was admitted to the AIIMS and tested positive for the deadly virus, the sources said.

He was later shifted to the trauma centre, that provides treatment mostly to victims of road accidents but has been recently converted into a dedicated COVID-19 hospital, they said.

Mr Tripathi is the first patient to have been shifted to the facility, they added. 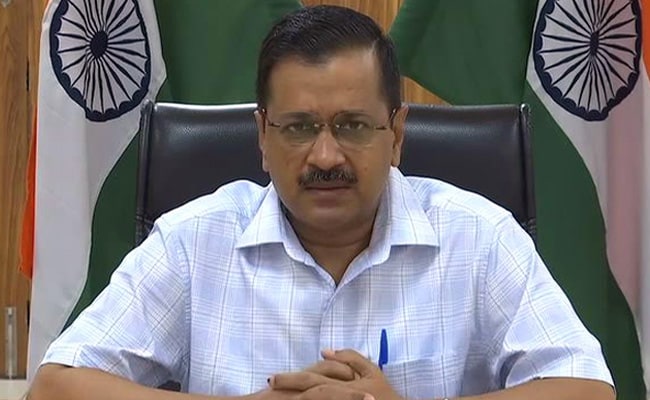 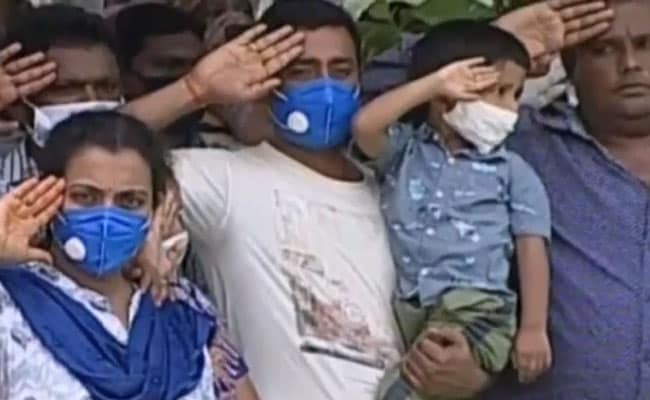 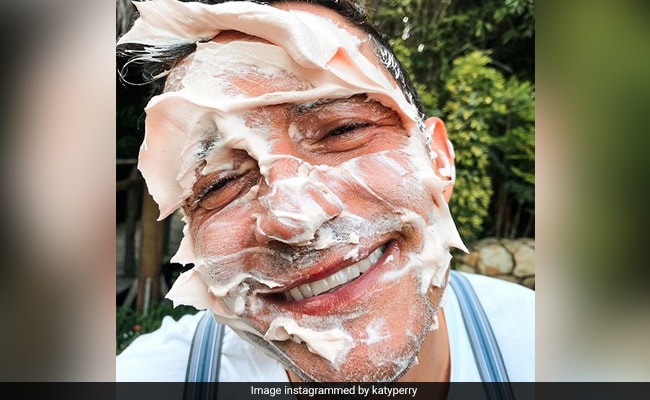 Katy Perry’s Messy Gender Reveal: She And Orlando Bloom Are Expecting A Girl