Rating agency CRISIL has downgraded Vodafone Idea’s Rs 3,500 crore debt paper in view of lower likelihood of any relief from the government.

“CRISIL has downgraded its rating on Non-Convertible Debentures of Rs 3,500 crore of erstwhile Vodafone Mobile Services Limited. The downgrade is in view of lower likelihood of any relief from government of India after the Supreme Court on February 14, 2020, did not grant any relief in respect to the modification request filed by the telecom companies (telcos), including Vodafone Idea and also has directed the telcos to make the payment before the next hearing on March 17, 2020,” Vodafone Idea said on Thursday.

On Tuesday, Care Ratings (CARE) had downgraded its ratings on the long-term bank facilities and non-convertible debentures.

“The downgrade inter-alia is on account of significant erosion in the overall risk profile of the company while taking into cognisance the financial impact of no relief being granted on modification plea on February 14, 2020 of telecom companies (telcos) seeking new schedule of Adjusted Gross Revenues (AGR) dues by the Supreme Court and significant losses to the tune of Rs 6,453 crore in Q3FY20,” CARE had said. 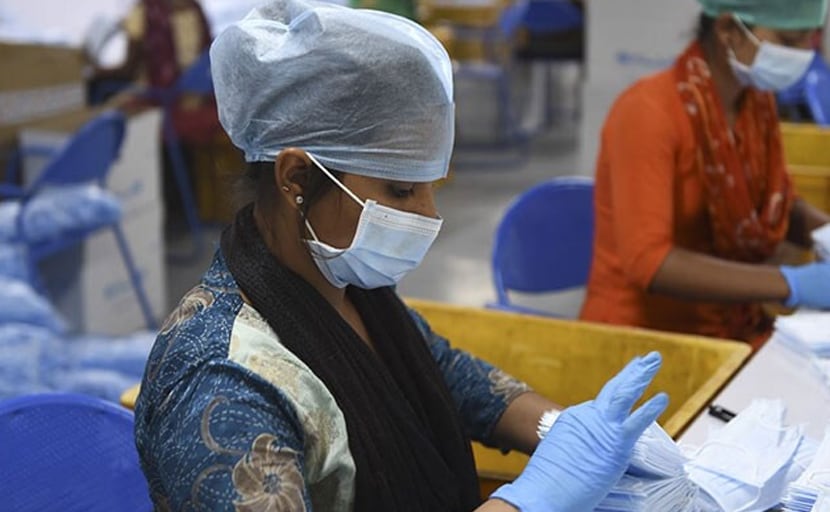