Delhi Lt Governor Anil Baijal on Sunday directed authorities to continue with strict measures in containment zones in order to arrest the spread of COVID-19 in the national capital.

“Strict enforcement measures in containment zones should be continued as per GoI (Government of India’s) guidelines to prevent spread of COVID-19,” Mr Baijal tweeted after the meeting.

Last month, he had directed all district magistrates to implement a “micro-containment zone strategy” in their respective areas to curb the spread of the virus. Under this plan, small clusters reporting cases of the infection are identified and declared containment zones, instead of big ones.

Fresh COVID-19 cases in the national have been keeping upwards of 1,000 over the past four days, taking the total tally close to 20,000.

On Sunday, the city recorded its highest single-day spike of 1,295 fresh COVID-19 cases taking the tally to 19,844, as the death toll due to the disease mounted to 473, authorities said. 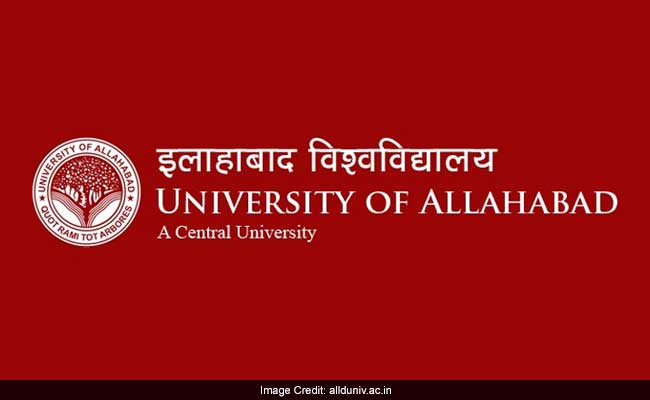