COVID-19: The country has seen a spike of 472 coronavirus cases and 11 deaths since Saturday (File)

The rate of doubling of the coronavirus cases in India would have been 7.4 days instead of 4.1 if the Tablighi Jamaat event – a Delhi religious congregation in which over 1,000 contracted the virus – hadn’t taken place, the Union Health Ministry said in a press briefing today.

“If the Tablighi Jamaat incident had not taken place and we compare the rate of doubling – that is in how many days the number of cases double – we will see that currently it is 4.1 days (including Jamaat cases) and if the incident had not taken place and additional cases had not come then the doubling rate would have been 7.4 days,” senior ministry official Lav Agarwal said.

Nearly a third of all confirmed novel coronavirus cases in India have been linked to Islamic sect Tablighi Jamaat and its gathering in Delhi last month, the ministry had said on Saturday.

The state governments are also tracking people who had taken part in the event.

A case has been filed against Jamaat chief cleric Maulana Saad and six others under the Epidemic Disease Act.

Meanwhile, an Indian Council of Medical Research officer, in response to a query, said there was no evidence that coronavirus was spreading through the air.

“If it was an air-borne infection then in a family whoever has a contact they all should come positive because they are living in same surrounding as the patient and the family is breathing the same air. When someone is admitted in hospital, other patient would have got exposure (if it was air borne) but that is not the case,” he said.

The Health Ministry today released an aggressive containment plan for large outbreaks of COVID-19. Some of the steps the government seeks to take include sealing containment areas and stopping movement of people in and out of these areas. The strategy will only be scaled down if no new cases emerge for at least four weeks.

The country has seen a spike of over 500 coronavirus cases in the last 24 hours. The total has crossed the 3500-mark, with 83 deaths. 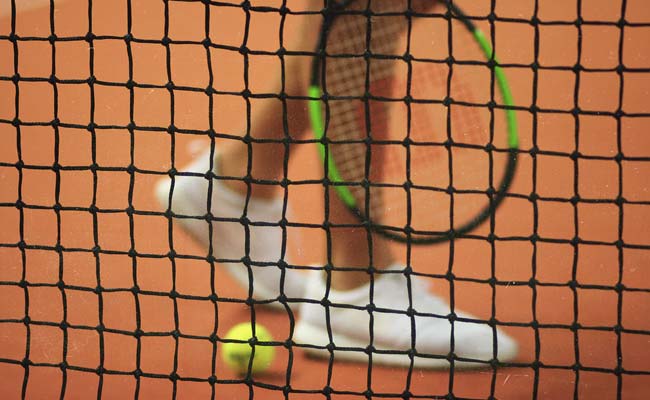 After Bail For Men Charged With Assaulting Daughter, A Father’s Mission